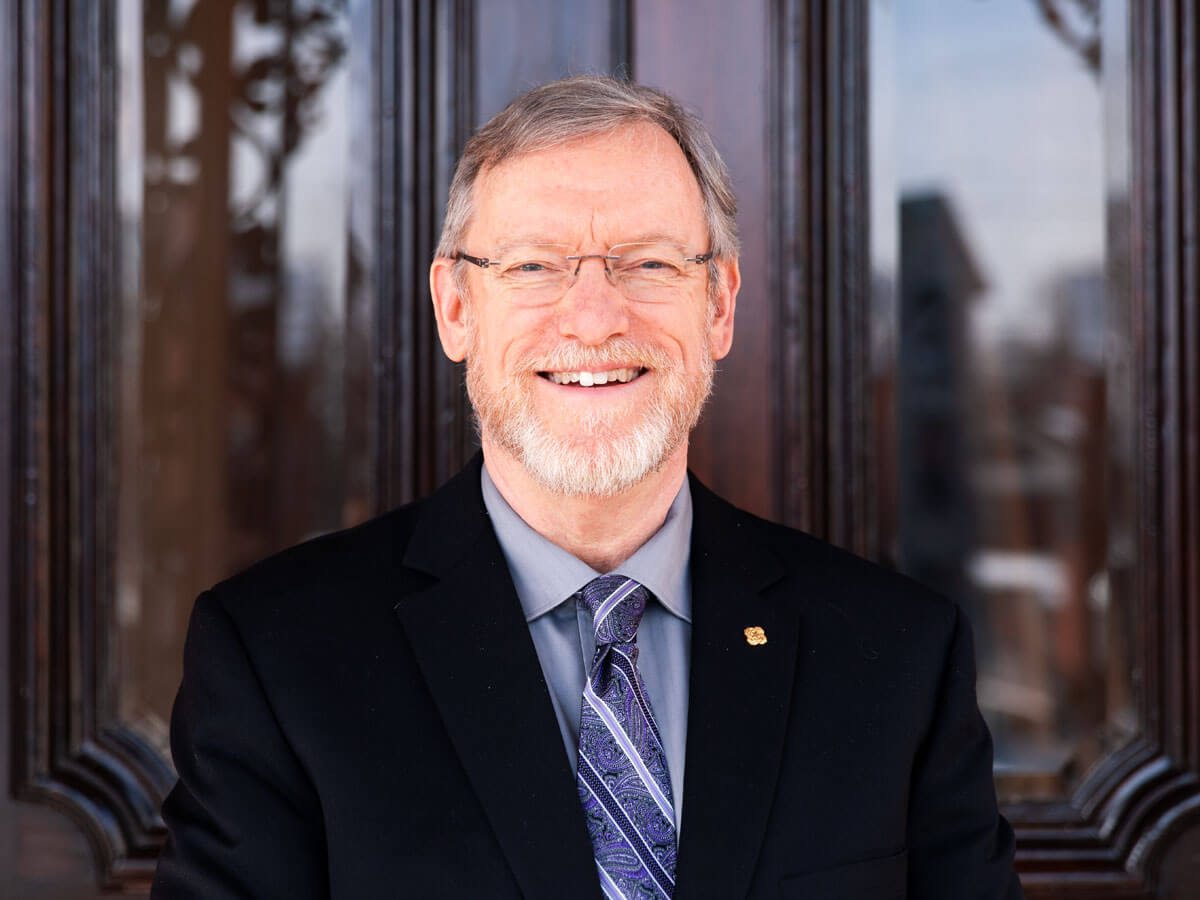 Historian and author George Deutsch has been involved in northwestern Pennsylvania and regional history for over 35 years. He has been the Executive Director of the Erie County Historical Society since June of 2016.

He has published several articles on the Civil War’s 83rd Pennsylvania Volunteer Infantry and Commodore Oliver H. Perry’s Flagship Niagara from the War of 1812. Recently, he completed work on the map/supplement for the Civil War issue of National Geographic magazine.

Deutsch is a leader in historical preservation and multiple public history projects, co-founding the Flagship Niagara League in 1980 and serving for many years on its Board of Trustees. He also spent several years on the Erie County Historical Society Board and co-founded both the Erie Civil War Roundtable and the Erie County Civil War Consortium, a non-profit educational organization.

Deutsch helped to lead the efforts to restore and preserve Erie County’s Civil War monument, the Erie related monuments on the Gettysburg battlefield and to conserve the Civil War battle flags now in the Heritage Room at the Blasco Library. He annually teaches history courses at the Chautauqua Institution in New York, is a regular lecturer for the Jefferson Educational Society in Erie and has led dozens of battlefield tours for roundtable and university groups. He has been honored twice by the Pennsylvania Historical and Museum Commission and received the Local History Award in 2003 from the Erie County Historical Society.

Deutsch has a degree in history from Mercyhurst University in Erie and was also educated at Georgetown University’s School of Foreign Service.

Currently he is writing a new book on the famous 83rd Pennsylvania Infantry, focusing on the untold history of its last year in the Civil War.

Deutsch was recently named to serve on the Erie Public School’s Maritime Advisory Committee. He has a long relationship with Erie’s waterfront, having been one of the founders of the Flagship Niagara League, serving there as a board member for 17 years and as a past president as well as a member of the Mayor’s Bayfront Taskforce in the 1980s.