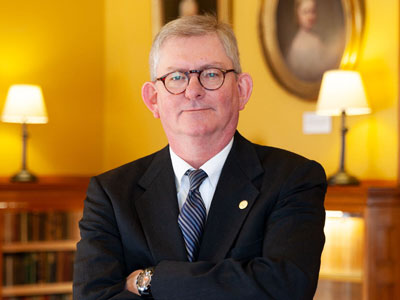 Jeff Sherry has been Museum Educator since April of 2017.

A retired Social Studies teacher with over twenty years in the classroom, Sherry earned a Bachelors and Master’s degrees from Edinboro University in History. He also has a Secondary Teacher Certification in Social Studies.

A former reenactor and living historian, Sherry helped found The Ship’s Company-US Brig Niagara, the official living history group of the Brig Niagara. He has also been active in reenacting both WW II and the Civil War.