“When George was hired in 2016, we only had the Battles properties, the Watson-Curtze Mansion and the Carriage House open,” said Board President Kelly Montefiori. "During George’s tenure, we renovated and constructed buildings, installed more than 20 new exhibits, consolidated our impressive archives and positioned interactive displays throughout the museum. We also expanded our staff from six to 18 employees.”

Under Deutsch’s management, the Hagen History Center purchased and renovated the 5,500-square-foot Wood-Morrison House. It serves as an education center and houses exhibits that tell the stories of men and women involved in Erie County’s military and naval history along with a fascinating gallery of the Erie Extension Canal that ran next to the building in the 1800s. In 2021, he opened the recently constructed 6,000-square-foot new exhibit building to the public.

Deutsch was involved in acquiring notable artifacts, such as, Oliver Hazard Perry’s telescope with related items that are on display in the Welcome Gallery. He is also responsible for gathering treasured Erie-County-related Civil War objects, images, books and interactive exhibits.

Deutsch, an Erie native, worked to preserve the Hagen History Center’s Battles properties in Girard and facilitated the creation and installation of the state historic marker honoring Charlotte Elizabeth Battles.

Recently, the museum gained worldwide recognition with reconstruction of the iconic architect Frank Lloyd Wright’s original San Francisco office as a walk-through exhibit in the museum's newest exhibit building. The office is now on the international list of public Wright sites around the world, thanks to contacts with the Frank Lloyd Wright Building Conservancy and Frank Lloyd Wright Foundation. The exhibit includes Wright’s Butterfly Bridge model and Wright’s 1930 Cord Cabriolet.

“In his five years as our leader, George has taken this Erie County lead asset from a local museum to a nationally recognized tourist destination,” Montefiori said.

Deutsch is currently working on a 2022 expansion of the museum’s new exhibit building. The second floor will feature the story of Erie County’s evolution through immigrant settlements and the introduction of homegrown industries.

The board will be conducting a national search for Deutsch’s replacement, and an interim executive director will be named in November.

Prior to his role at the Hagen History Center, Deutsch, a noted Civil War historian and author, co-founded several historical organizations related to the Civil War and the War of 1812, including the Erie Civil War Roundtable and the Erie County Civil War Consortium, a nonprofit educational organization.

He has published multiple articles on the 83rd Pennsylvania Volunteer Infantry Regiment from the Civil War and Commodore Oliver H. Perry’s Flagship Niagara. During the Civil War Sesquicentennial, he was a contributor to the Civil War issue of National Geographic magazine.

Deutsch helped to lead the efforts to restore and preserve Erie County’s Civil War monument, the Erie related monuments on the Gettysburg battlefield and to conserve the Civil War battle flags now in the Heritage Room at the Blasco Library.

Earlier in his career, Deutsch served on the Erie Public School’s Maritime Advisory Committee and is one of the founders of the Flagship Niagara League, serving there as a board member for 17 years and as a past president as well as a member of the Mayor’s Bayfront Taskforce in the 1980s. He played a central role in reconstructing the Niagara and creating the Erie Maritime Museum. He also spent several years on the Erie County Historical Society Board.

Since 2004, he has taught history courses at the Chautauqua Institution in New York, is a regular lecturer for the Jefferson Educational Society and has led dozens of battlefield tours for roundtable and university groups.

He has been honored twice by the Pennsylvania Historical and Museum Commission and received the Local History Award in 2003 from the Erie County Historical Society.

Deutsch was educated at Georgetown University and Mercyhurst University.

In retirement, Deutsch will remain active in preserving history. He is writing a book on the famous 83rd Pennsylvania Infantry, focusing on the untold history of its last year in the Civil War.

He is also representing northwestern Pennsylvania on the Pennsylvania Commission for the United States Semiquincentennial, also known as America250PA, a commemoration of the 250th anniversary of the state and nation's founding in 1776. Events and celebrations will take place through 2026.

“It’s been an honor for the past five and a half years to lead the Hagen History Center through this tremendous growth. I want to thank all the staff, board and members of the community who have helped in our success. I’m looking forward to contributing to the story of Erie’s past as I move into this new phase of my life,” George Deutsch said.

About the Hagen History Center:

With roots as the Erie Public Museum that started in 1898 and the Erie County Historical Society (1903) had several locations until it moved to its current home at 356 W. Sixth St. in Erie, Pennsylvania. In 2014, the museum expanded, thanks to a capital campaign led by benefactor Thomas B. Hagen. Renamed the Hagen History Center, the campus now includes the Watson-Curtze Mansion (1892); the Wood-Morrison House (1858); a carriage house, a state-of-the-art 10,000-square-foot archives building; and a new exhibit building that includes the San Francisco office of Frank Lloyd Wright with additional galleries. The Hagen History Center inspires and engages through dynamic educational programs, community outreach, and with relevant exhibits and publications preserving collections and archives to serve as a comprehensive, accessible resources for all. For more information, visit eriehistory.org. 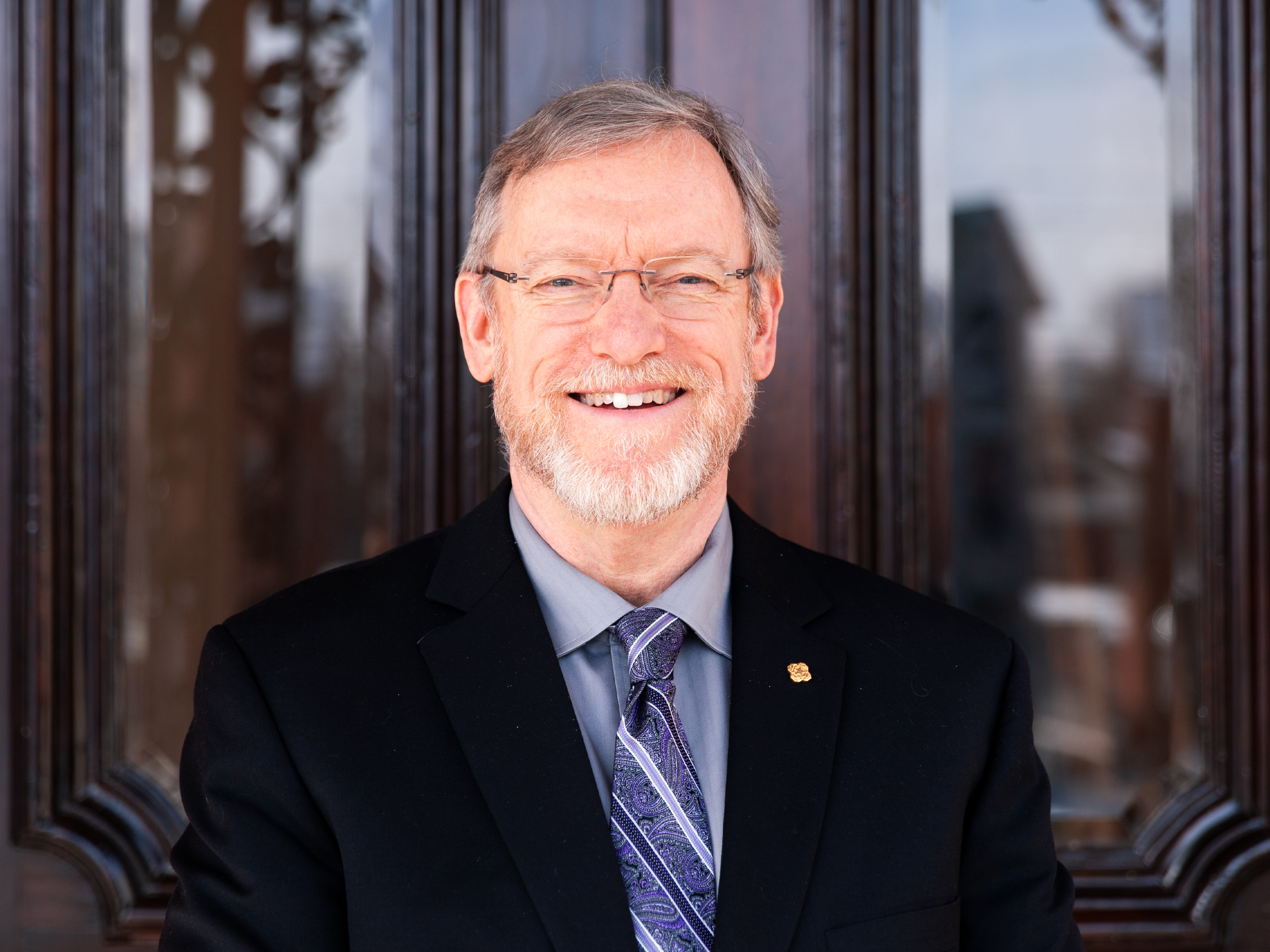