ERIE, Pennsylvania — Frank Lloyd Wright’s original San Francisco office has been rebuilt in Erie, Pennsylvania. It will be available for visitors to walk through for the first time on July 17 when the Erie County Historical Society-Hagen History Center reopens. The Center made the announcement during a Facebook Live event in honor of Frank Lloyd Wright’s birthday, June 8, 1867.

Wright’s 1930 Cord L-29 Cabriolet, will also be on display along with a 17-foot model of his The Butterfly Bridge, a structure designed to connect San Francisco and Oakland across the bay with a monumental reinforced concrete bridge, proposed in 1949. While the bridge was never built, the impressive model was featured in the Bruce Willis film “Die Hard.”

“The office is a permanent exhibit, but the Cord is on loan only until October, and the bridge will be here for at least a year,” said Executive Director George Deutsch, of Erie County Historical Society-Hagen History Center.

The world-famous architect’s office is housed in a new, specially designed building at 356 W. Sixth St. “We’re looking forward to sharing the original office where Frank Lloyd Wright worked with his associate Aaron Green,” said Deutsch. “This is exactly as it was more than 60 years ago. When visitors enter, they will feel they walked into the office when the staff stepped out for lunch. Wright also used the office as the original location for the Frank Lloyd Wright Foundation.”

While many recognize Wright’s homes at Taliesin in Wisconsin and Taliesin West in Arizona as his primary studios, Wright used the office when he tended to Bay Area projects from 1951 until his death in 1959. Green continued to use it as his own office, and it was later moved to the Heinz Architectural Center at the Carnegie Museum of Art in Pittsburgh, but there, it was behind glass and visitors were not permitted to walk through.

The office will be immediately added to the list of public Wright sites around the world. Frank Lloyd Wright Foundation’s Vice President of Communication & Partnerships Jeff Goodman said, “We are thrilled to welcome our friends in Erie to the Frank Lloyd Wright family, and we anticipate the city’s proximity to properties in Ohio, New York and the Pittsburgh area will certainly be attractive to tourists. A personal tour of a Wright building can be a life-changing experience for visitors, and we’re excited for people to be able to walk through the San Francisco office for the first time ever.”

Erie’s Jeff Kidder, of Kidder Architects, and Mike Jefferys, of Kidder Jefferys Construction LLC, handled curation and installation. Kidder served as curator, and Jefferys led the physical installation team. “It’s the one thing he designed for himself in California,” Kidder said of Wright. “It was located on the second floor of a four-story building, and visitors will get that feeling as soon as they enter the exhibit.”

Hagen History Center will hold several interactive discussions regarding Wright’s architecture in the coming months with national and local speakers.

During the grand opening weekend of July 17-18, visitors can tour the campus for free. Scheduled, guided tours are strongly encouraged after the opening in order to comfortably accommodate all guests. The office is one of a variety of exhibits visitors will see in four buildings on the Hagen History Center Campus. Here are just a few more:

More is on the way in 2022 with a tribute to Erie magician Harry Kellar coming to the Watson-Curtze Mansion thanks to Kellar’s Magic Comedy Club, of Erie.

About the Hagen History Center:

With roots as the Erie Public Museum that started in 1898 and the Erie County Historical Society (1903) had several locations until it moved to its current home at 356 W. Sixth St. in Erie, Pennsylvania. In 2014, the museum expanded, thanks to a capital campaign led by benefactor Thomas B. Hagen. Renamed the Hagen History Center, the campus now includes the Watson-Curtze Mansion (1892); the Wood-Morrison House (1858); a carriage house, a state-of-the-art 10,000-square-foot archives building; and a new exhibit building that includes the San Francisco office of Frank Lloyd Wright with additional galleries. The Hagen History Center inspires and engages through dynamic educational programs, community outreach, and with relevant exhibits and publications preserving collections and archives to serve as a comprehensive, accessible resources for all. For more information, visit eriehistory.org. 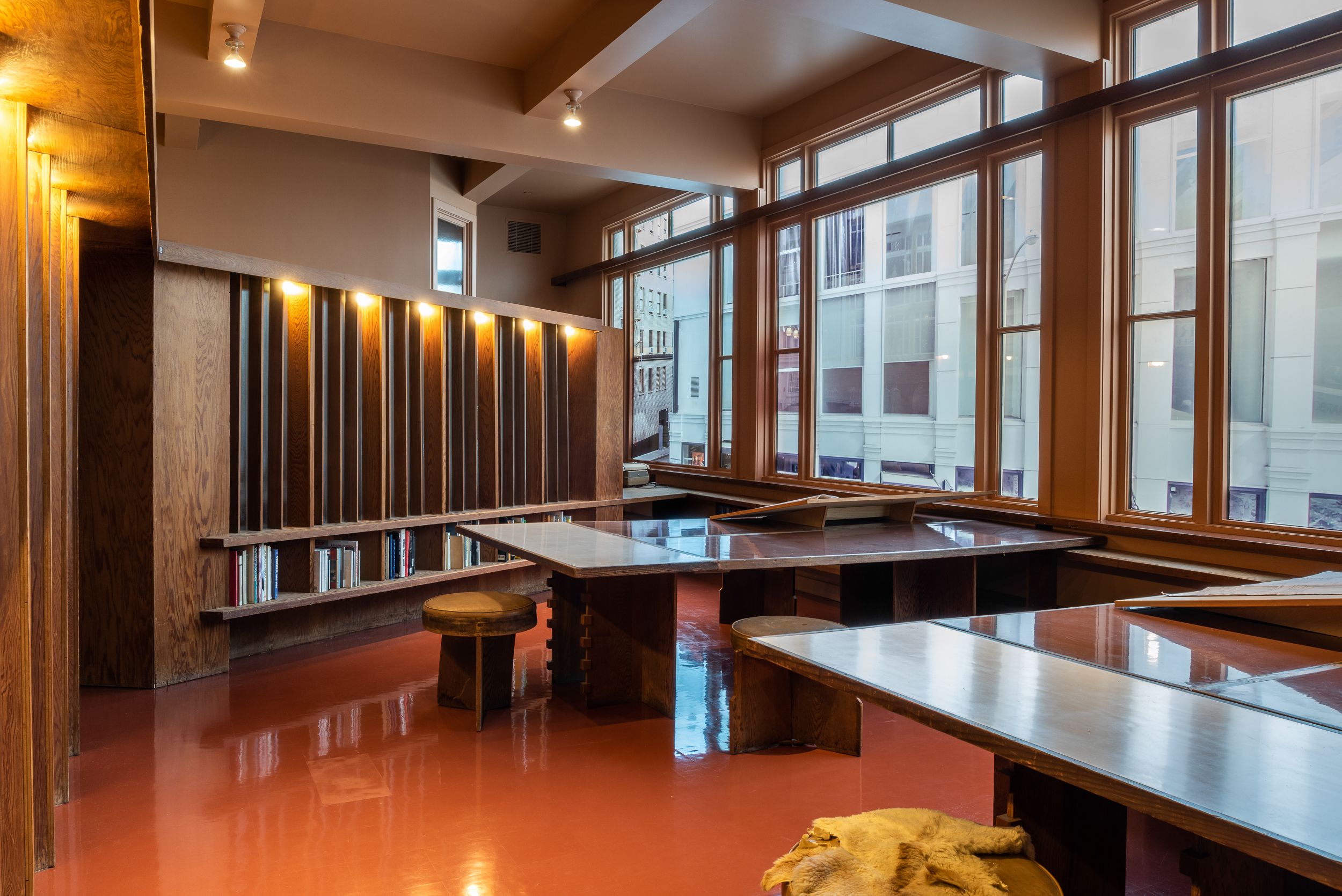 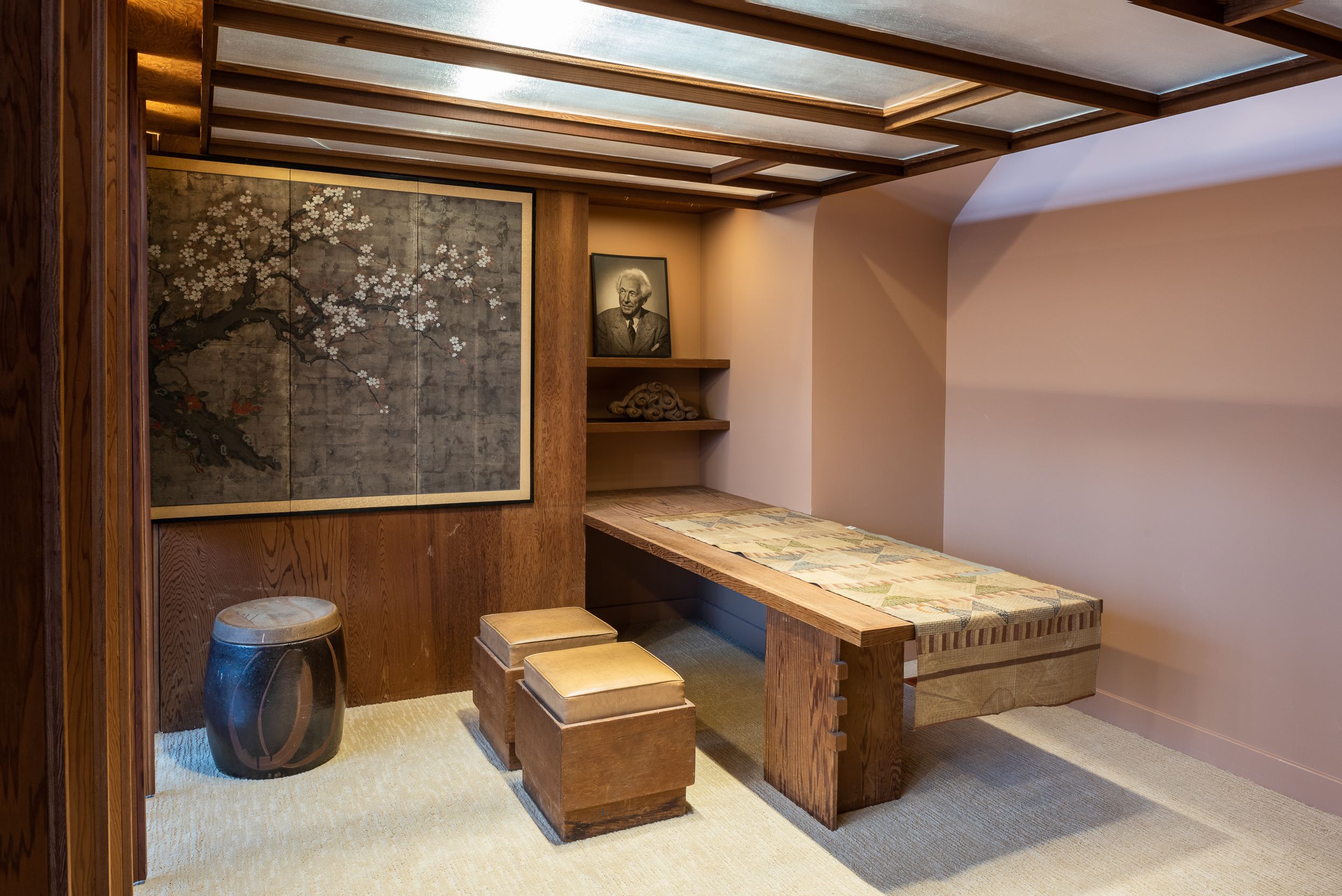