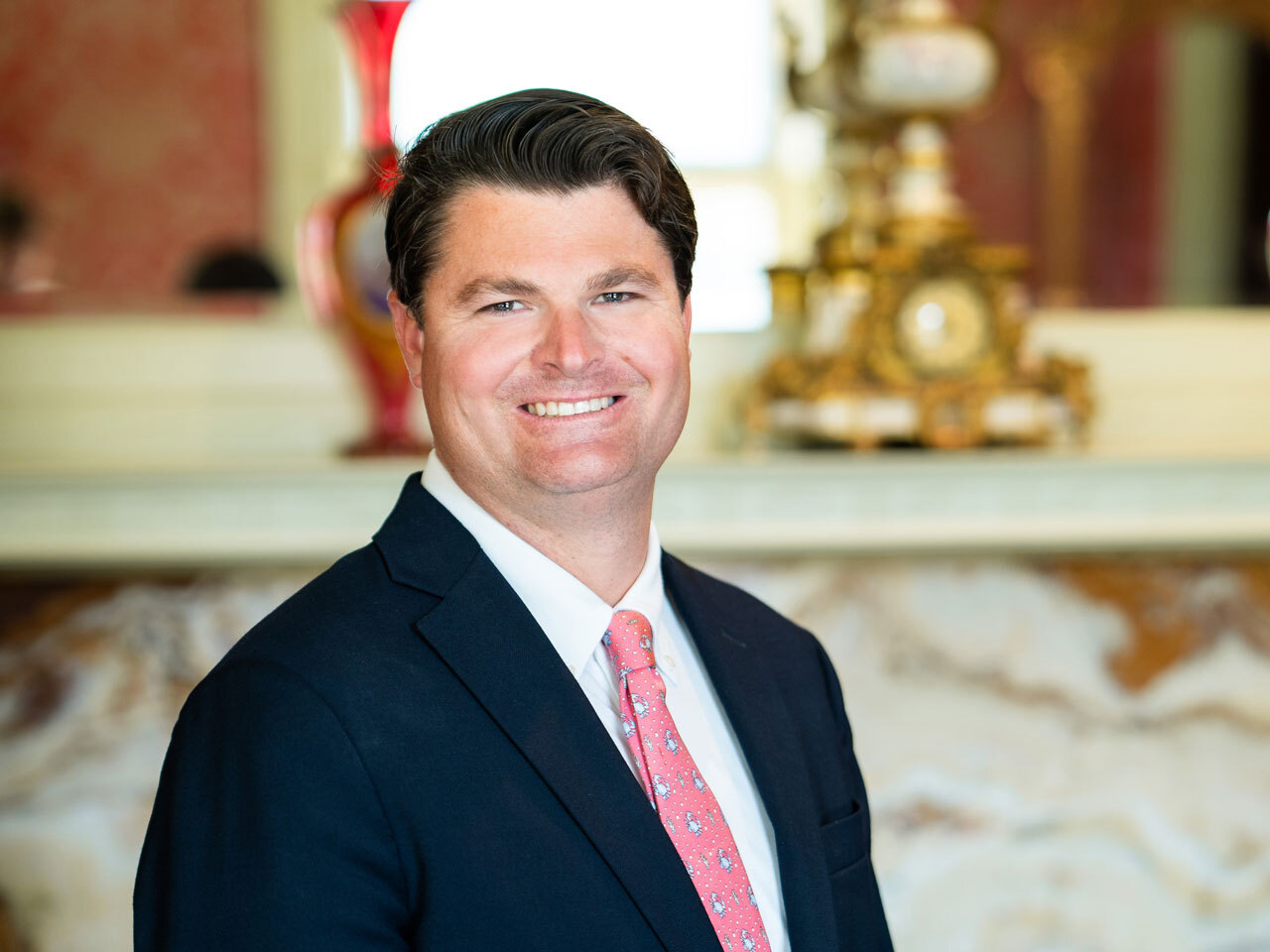 Born and raised in Erie, Caleb M. Pifer is a familiar name as he was executive director at the Hagen History Center from 2013 to 2016. He also served as director of marketing and development at the Erie Maritime Museum from 2010 to 2013. In 2016, he was vice president of external relations and advancement at Mercyhurst University. In 2020, he became senior advisor to the president at Duquesne University in Pittsburgh, where he handled fundraising, marketing and project management for the $151 million proposed Duquesne College of Medicine. He is the current Vice Chairman of Tall Ships America, a board he joined in 2006.

While living in Erie, Cal has been honored as one of Erie's 40 Under 40 in 2013 and as a Knight of St. Patrick in 2014. He also served on the Board of Directors for the Erie Innovation District, the Erie Downtown Development Corporation and the Corporators for UPMC Hamot Hospital.