Our Girard campus at 436 Walnut Street, with the Yellow House and the White House that sits on more than 130 acres of farmland and includes nearly a mile of public walking trails. The Yellow House was built in 1858 by Rush Battles, a Girard banker who founded the Webster-Battles Bank, which later became the Battles Bank. In 1861, Battles and his wife, Charlotte McConnell Webster, built the neighboring White House. They had three children. Their daughter Charlotte Elizabeth lived there until she died in 1952. She had inherited the farm, both of the mansions, the banking.

The Yellow House and White House formed what is called the Battles Estate. The estate was donated to the Historical Society of Erie County in the 1980s and both homes were turned into museums. The White House contains the Charlotte Elizabeth Battles memorabilia. 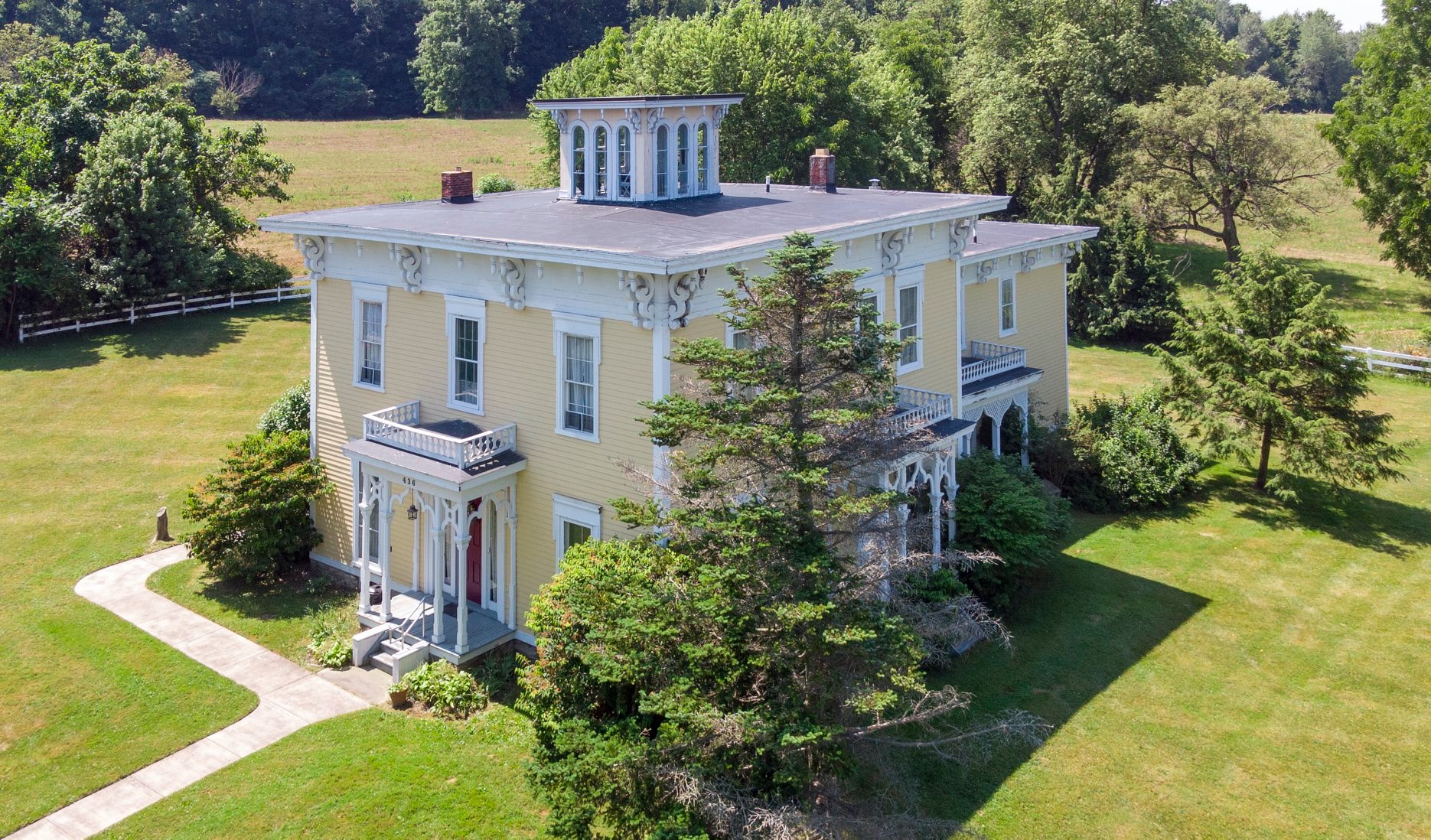