You can become part of Erie’s future by donating to preserve Erie’s past.

It is because of the ongoing support of the Erie community that ECHS maintains over 30,000 objects, over one and a half miles of materials, and archives of Erie County organizations.

Ruben and Becky Fechner moved to Erie from Connecticut in 2013 for Ruben's position at Erie Insurance.

Ruben is a history buff.   He finds history interesting and notes that it creates inspiration.  History has even helped him through challenges.   With his military background, Ruben looks to the examples of great leadership from the Revolutionary War forward.  He’s learned from the examples of what other leaders have accomplished and how they overcame challenges.

As his father was in the Army, Ruben has lived in 7 states and in Germany.  Becky’s lived in 6 states.  When they move to a new state, they visit the local museums to learn about the history of the area and to become more familiar with their new community.

Ruben and Becky also like to become involved in their new community.  Becky volunteered with local organizations including ECHS.  She has stuffed envelopes, run/worked on fundraisers, and even decorated the mansion for the holidays.  Her involvement with ECHS led the Fechners to become donors.

Becky and Ruben were impressed with all ECHS does and the quality of all the programming that is offered. They liked that ECHS continues to contribute to the community.  They want to make an impact and leave a legacy to their new city.

“I am interested in history as it gives me insight into the people, their interests, and what they have done to make a difference in their lives and the lives of those around them,” stated Becky.

Ruben stated, “We’re very confident that what we contribute to ECHS will be used for the betterment of the community."

The Fechners are monthly donors to ECHS.  “When you find something that’s valuable and has integrity, you want to contribute to that.”  For them, its not just about supporting an event but is a commitment to the organization.   “There are lots of worthy organizations, but we’re selective of whom we sponsor.” 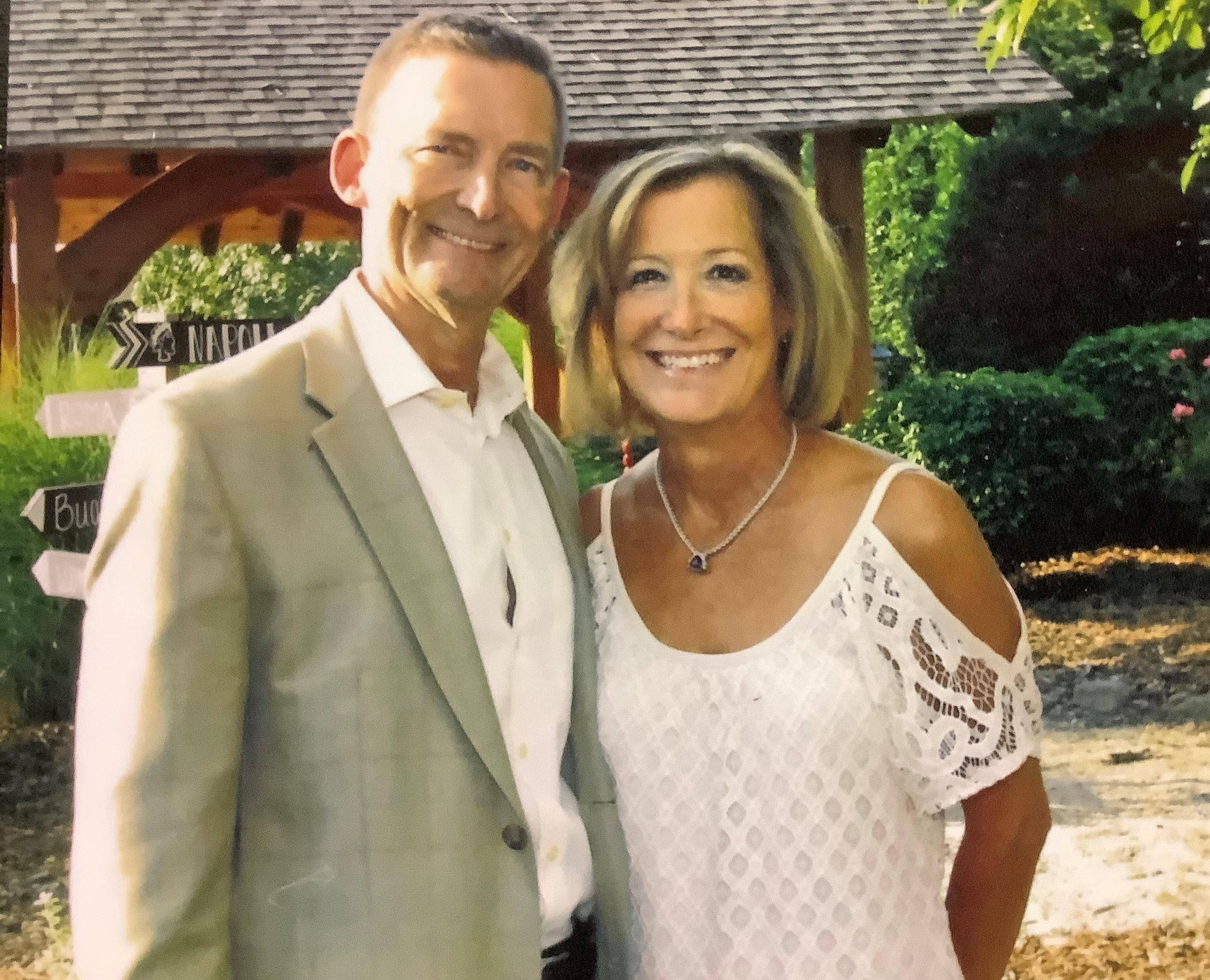