A Brief History of the Talon Zipper Company

We take the zipper for granted. It is on virtually every pair of pants and coats we wear every day. It has become something we both can neither live without nor overlook. The history of this commonplace item is a fascinating tale of invention, entrepreneurship and a booming industry that allowed one county to sidestep the Great Depression and produce a product so much a part of our everyday life. The zipper.

Today, most zippers are produced overseas, but at one time, virtually every single one was manufactured by The Talon Zipper Company.  in Meadville and Erie, Pennsylvania. The once sprawling multi-story “Plant 5” on Arch Street in Meadville is mostly gone now, a vacant lot in its place. “Plant 7” on South Main Street has been remodeled and is home to a medical supply company. “Plant 6” on West 26th Street in Erie is now the home to the Arthur F. Schultz Furniture Company. The question remains, what happened to the Talon? A company that once employed over 5,000 people and left a legacy of loss and the demise of the City of Meadville.

The zipper, or “hookless fastener” as it was originally called, began with inventor Whitcomb L. Judson in Chicago in 1893. Judson’s patent shown below bears little resemblance to the zipper we know today, but it would start a chain of events that would change the way we live today. Seeing the potential of the hookless fastener, Col. Lewis Walker, an attorney, saw the value of Judson’s invention but realized it was too complicated and difficult to mass produce. Walker called on an acquaintance, Swiss-born engineer Gideon Sunback, who would devise the zipper we know today. Walker, a graduate of Allegheny College in Meadville, knew the city had a skilled labor force. He was also attracted to his future wife who was from the city. In the 1920s, Walker and Sundback moved operations from Hoboken, New Jersey, to the site of the former Chicago Theological Seminary in Meadville. Early applications for the hookless fastener were on such items as boots and shoes and the “Locktite”  tobacco pouch and later, the  B.F. Goodrich company’s rubber “Zipper Boot.” A household name was born. Sales to the fashion industry were slow, owing to clothing manufacturers’ reluctance to switch to zippers from buttons. Walker was undaunted and continued to search for markets.

Business grew in the 1930s and in 1937 the Hookless Fastener Company changed its name to Talon. The name derives from the talons or claws of birds like the eagle that grasp onto  prey. Sundback had also finally developed a clasp that would not open on its own, a problem with early versions. The boom years followed as the period of 1929-1933 saw the company’s sales grow by 50 percent.

Look at your zipper sometime. Each of those tiny metal or plastic parts was known as a scoop. They are attached to a fabric tape and they must be perfect. The measurements and tolerances must be exact. There were no machines to make them. Sundback and Talon’s engineers created them. Talon had an apprentice tool and die program to train tool makers to build and run these machines. This apprenticeship program is given credit with creating the largest tool and die industry in the world. Meadville, Pennsylvania is still known as “Tool City” and Crawford County, and to some extent Erie County have the largest number of tool and die makers per capita of anywhere in the world.

Lewis Walker died in 1937, leaving the company’s management to his sons Lewis, Jr. and Walker. “The Colonel,” Lewis Walker, did not see the tremendous growth the company would see during World War II. 1941 was Talon’s best year with $30 million in sales. The war years saw huge contracts  from the United States military for zippers for flight suits and a variety of uniform jackets and coats. At its peak, Talon employed over 5,000 men and women at a time when the population of Meadville was only 19,000.

Gideon Sundback died in 1957. Today, you can dine at his summer home, The Venango Valley Inn and Golf Course in Venango, PA, located between Cambridge Springs and Saegertown in Crawford County. Sundback, Like Lewis Walker would not live to see the Talon company demise at the hands primarily of YKK, the Japanese zipper manufacturer. Talon had allowed its patents to run-out and offshore production of zippers soon overtook the company. In 1960, the conglomerate Textron bought the company and it turned out to be a disaster for Talon. Textron’s mismanagement lead to the purchase of the company by British firm Coats and Viyella in 1991. Jobs left Meadville. The Erie plant had closed in 1960. Some employees were given the option of moving to North Carolina, but most did not. The Talon Company which had helped see Crawford County through the Great Depression along with other large manufacturing plants in Meadville was gone. Nearly every family in the county had family members that worked for Talon. The loss of the company has hurt Meadville, and while the tool and die industry that it spawned lives on, much of the city’s economic woes can be traced to the loss of Talon. 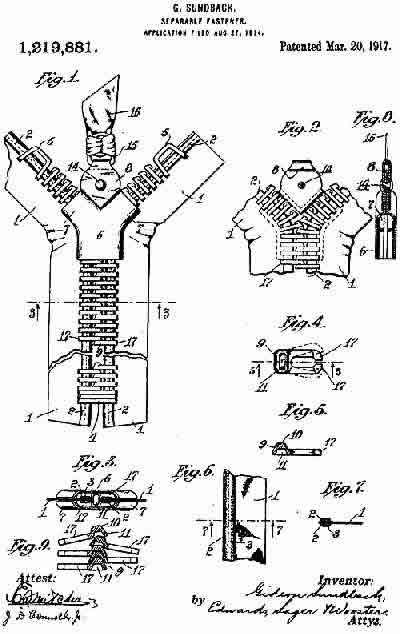 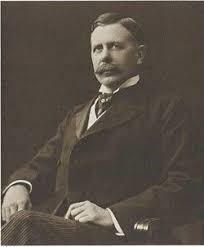 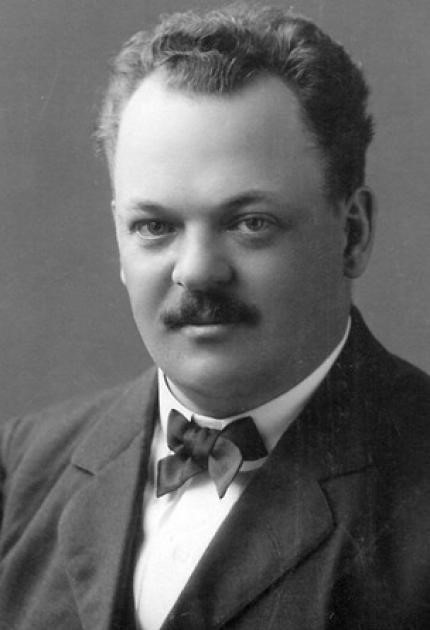 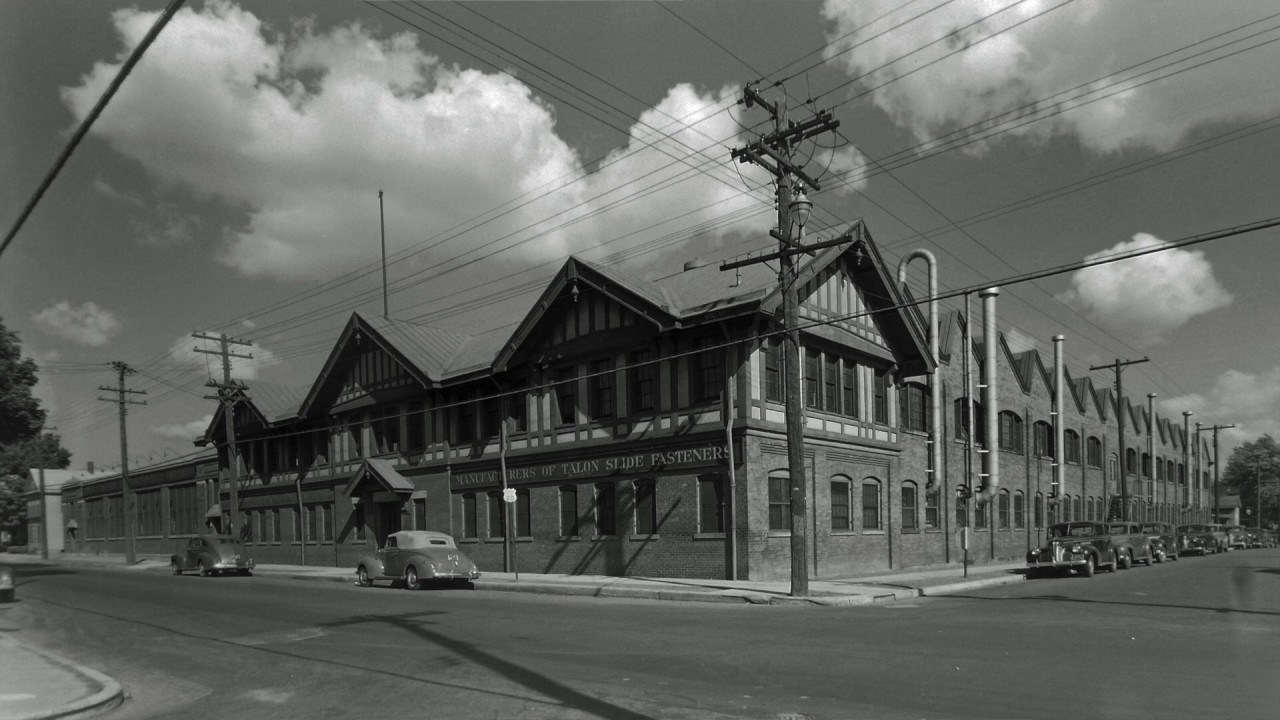 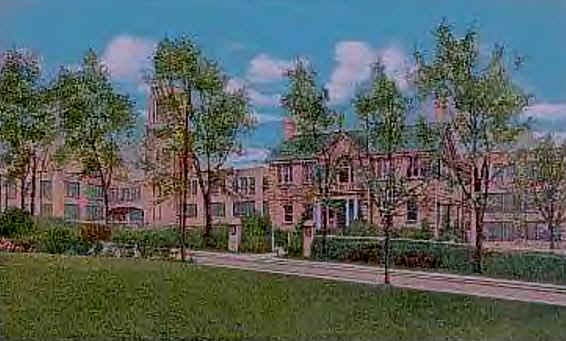