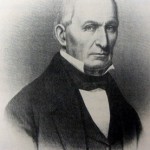 Most readers are familiar if not very knowledgeable of the achievements of Captain Daniel Dobbins and his cooperation with Oliver Hazard Perry in building the fleet that would defeat the British on Lake Erie. What many are not aware of is the problem child of Daniel and his wife Mary. 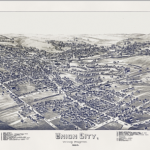 Long Life & Happiness for All its Residents #59

Located 27 miles Southeast of Erie, the borough of Union City was founded in 1796 by William Miles as Miles’ Mills. 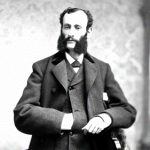 Long Life & Happiness for All its Residents #58

The Erie man pictured below did many things, can you guess who he is? 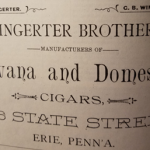 Prior to the early European explorers, tobacco use was mainly for tribal rituals in Haiti, the Dominican Republic, and Cuba.  Boatloads of tobacco travelled from the New World to the Old and the habit of smoking cigars and pipes became extremely popular.  The word “cigar” comes from the Mayan word “sikar” which means to “smoke tobacco leaves”.  The first cigar factory in the world was built in Cuba, which eventually became the world’s most famous producer. 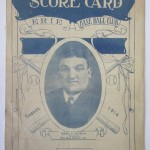 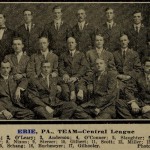 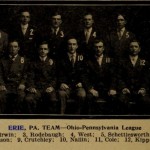 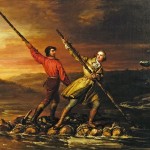 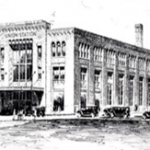 Long Life & Happiness for All its Residents #56

The year is 1926:  Calvin Coolidge is President; Gifford Pinchot is the Governor of Pennsylvania and Joseph Crane Williams is Mayor of the City of Erie.  The Erie Chamber of Commerce produces a booklet about the benefits of Erie to manufacturing, whether new or relocated.  What were they and are they still applicable today? 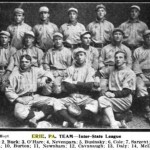