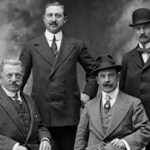 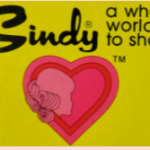 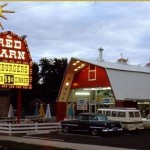 “When the Hungries hit/Hit the Red Barn” was the advertising slogan for an early fast food restaurant chain called Red Barn. Founded in 1961, 60 years ago, in Springfield, Ohio, by Don Six, Martin Levin and Jim Kirst. The chain would eventually have between 300-400 restaurants in 19 states, Canada and Australia, including Pennsylvania. Erie was home to 4 locations. 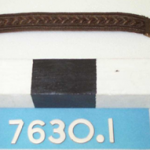 When people hear that we have objects made of hair in our collection at the Hagen History Center, they tend to become grossed out. Yes, they are made of real human hair! Women in Europe and North America created these objects to pass time. 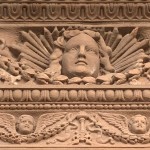 Visitors to the Watson-Curtze Mansion on the grounds of the Hagen History Center in the heart of Erie’s “Millionaire’s Row, West 6th Street, will notice, even before entering, the many intricate carvings in the mansion’s Medina sandstone exterior, as well as in the ornate interior woodwork. 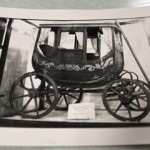 It may not look like it at first, but this is a child’s toy. One of my personal favorites since I was lucky enough to find it back when we were doing our State Street storage clean out. It is a beautiful coach that belonged to the Hamot family, yes, the same Hamot as the hospital here in Erie (see blog #6). 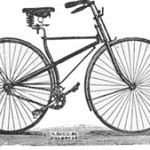 The Evolution of Bicycles

I always love getting to see the evolution of things and felt this would be a fun one.  Several sources I looked at made it sound like there is no defined history of the bicycle. This seemed to be the best, and most agreed upon history. 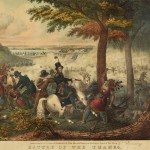