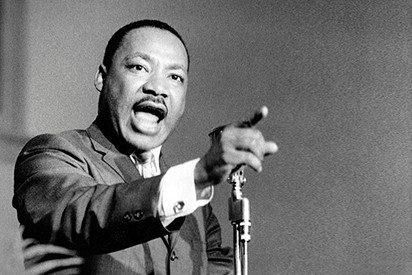 The year of 1968 is remembered as one of the most turbulent in history.

Beginning in January, the North Vietnamese Army and Viet Cong guerillas launched a series of attacks across South Vietnam. Known as the Tet Offensive, the attacks, focused on cities and large hamlets, would rock the U.S. military and tip the scales of anti-war sentiment in America.

In March, the My Lai massacre occurred in South Vietnam. American soldiers shot and killed hundreds of unarmed civilians. The massacre at My Lai would not become public until November of the following year.

President Lyndon Johnson would declare in March 1968 that he was withdrawing from the 1968 Presidential race. Robert F. Kennedy announced he was running for the job.

On April 4, 1968, Dr. Martin Luther King was assassinated at the Lorraine Motel in Memphis, Tennessee. Robert Kennedy would be assassinated in Los Angeles, California, in June.

The year of 1968 would drag on and the news never seemed good. Warsaw Pact military forces invaded Czechoslovakia, crushing the “Prague Spring” uprising. A mine disaster in Farmington, West Virginia, killed seventy-eight men in November.

On Christmas Eve, three American astronauts, Frank Borman, Jim Lovell and William Anders would be the first humans to orbit the Moon and see the Earth as a whole from space. In a telegram sent to NASA, possibly apocryphal, said that the crew of Apollo 8 had saved 1968! 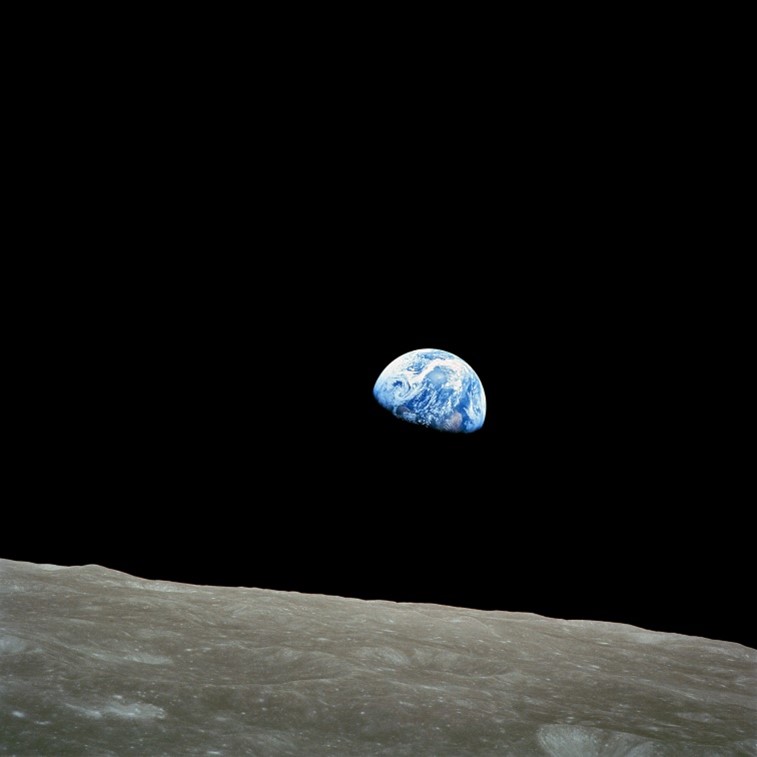 The events of April 4, 1968, however, would continue to reverberate for decades.

Martin Luther King, Jr. was born in Atlanta, Georgia, on January 15, 1929. By the 1950s, Dr. King was a Baptist minister and one of the most recognizable figures in the African American civil rights movement. In 1955, Dr. King became the spokesman for the Montgomery, Alabama, Bus Boycott which forced the integration of that city’s transportation system after near total participation of the black community who walked to work, rather than take a bus.

In 1957, Dr. King was elected president of the Southern Christian Leadership Conference. The organization sought to provide leadership for the rapidly growing civil rights movement. The 1963 protests in Birmingham, known as “most segregated city in America,” again brought national attention as Americans watched on their televisions images of police dogs and fire hoses turned on young black protesters attempting to shed light on Birmingham through non-violent protests. Dr. King’s “Letter from a Birmingham Jail” written in the tone of a prisoner’s letter, helped spread the word of the civil rights movement.

A believer in the non-violent methods used in India by Mohandas Gandhi, King hoped to win the freedom for African Americans that had been denied them since the end of the Civil War.

In 1963, on the steps of the Lincoln Memorial, over one million onlookers heard Dr. King give his immortal “I have a dream” speech famously stating, “I  have a dream that my four little children will one day live in a nation where they will not be judged by the color of their skin but by the content of their character.”

In 1964, at age 35, Dr. King won the Nobel Peace Prize, and in 1965, Congress passed the Civil Rights Act that made it illegal to discriminate against  minorities in hiring, public accommodations, education or transportation. There would still be much work ahead.

Dr. Martin Luther King was assassinated in Memphis, Tennessee, on April 4, 1968. His work cut short by an assassin’s bullet. A man who had preached non-violence, like Gandhi, stuck down by violence.

The work of Martin Luther King would go on and still lives today. There is much to be done. As we commemorate Martin Luther King Day each January, his words still ring as true as ever. In quoting the Declaration of Independence, Dr. King said in his “I Have a Dream” speech, "We hold these truths to be self-evident: that all men are created equal."