The American Red Cross of Northwestern PA has been “Helping Save Lives Since 1917”. To celebrate National Red Cross Month in March, the Erie County Historical Society is featuring an exhibit in the ballroom of the Watson-Curtze Mansion, 356 West 6th Street.

On the opening weekend of the exhibit, Saturday, March 16, and Sunday, March 17, from 11am-4pm, the “Doughnut Dollies” were featured. “American service men in England during World War II called American Red Cross girls ‘Doughnut Dollies. It was a warm and affectionate term designed to show the soldiers’ appreciation for the morale-building efforts of the American Red Cross.” (Helen Airy)

The Red Cross girls got their name as they served doughnuts to the GIs. The ECHS featured women in Doughnut Dollie attire serving doughnuts to visitors. This exhibit is a collaborative effort between the Erie County Historical Society and the local
chapter of the American Red Cross. ECHS is happy to be donating a portion of all ticket sales to the local chapter of the Red Cross.

The exhibit is sponsored by Erie Federal Credit Union. After the opening weekend, Adult ticket prices are $10, Seniors $7.50 and Students $5; Free admission for members. 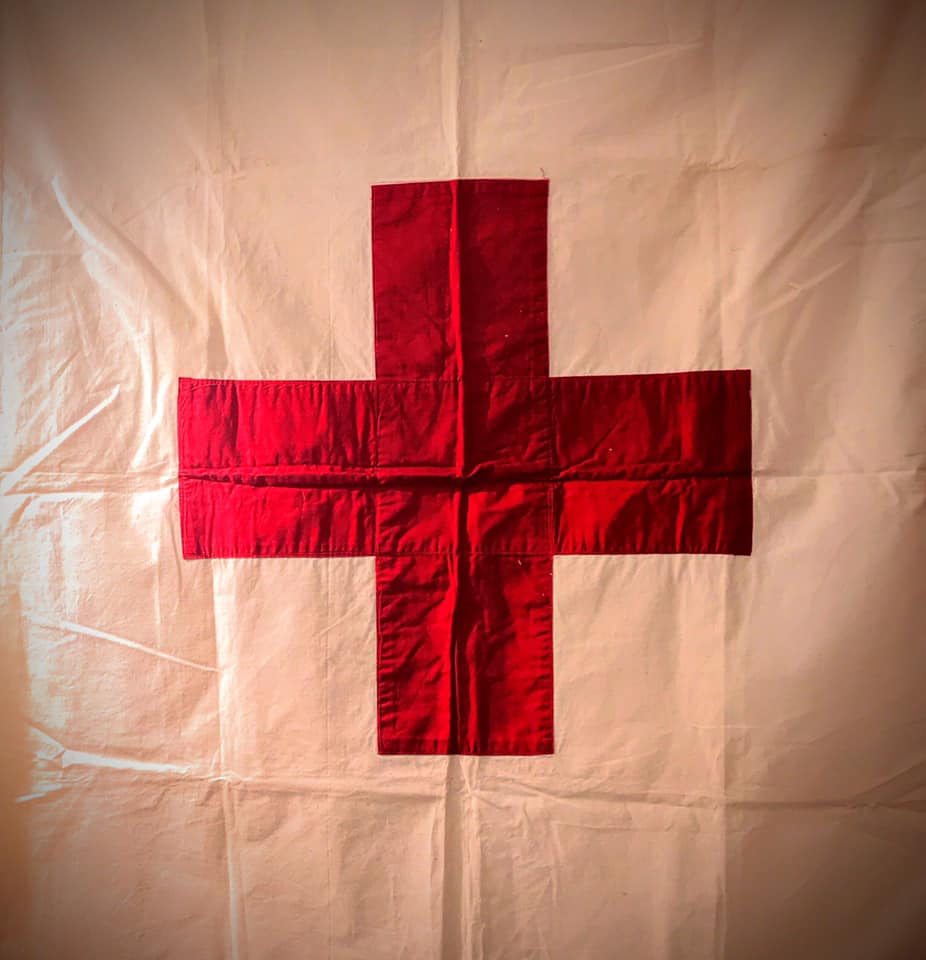