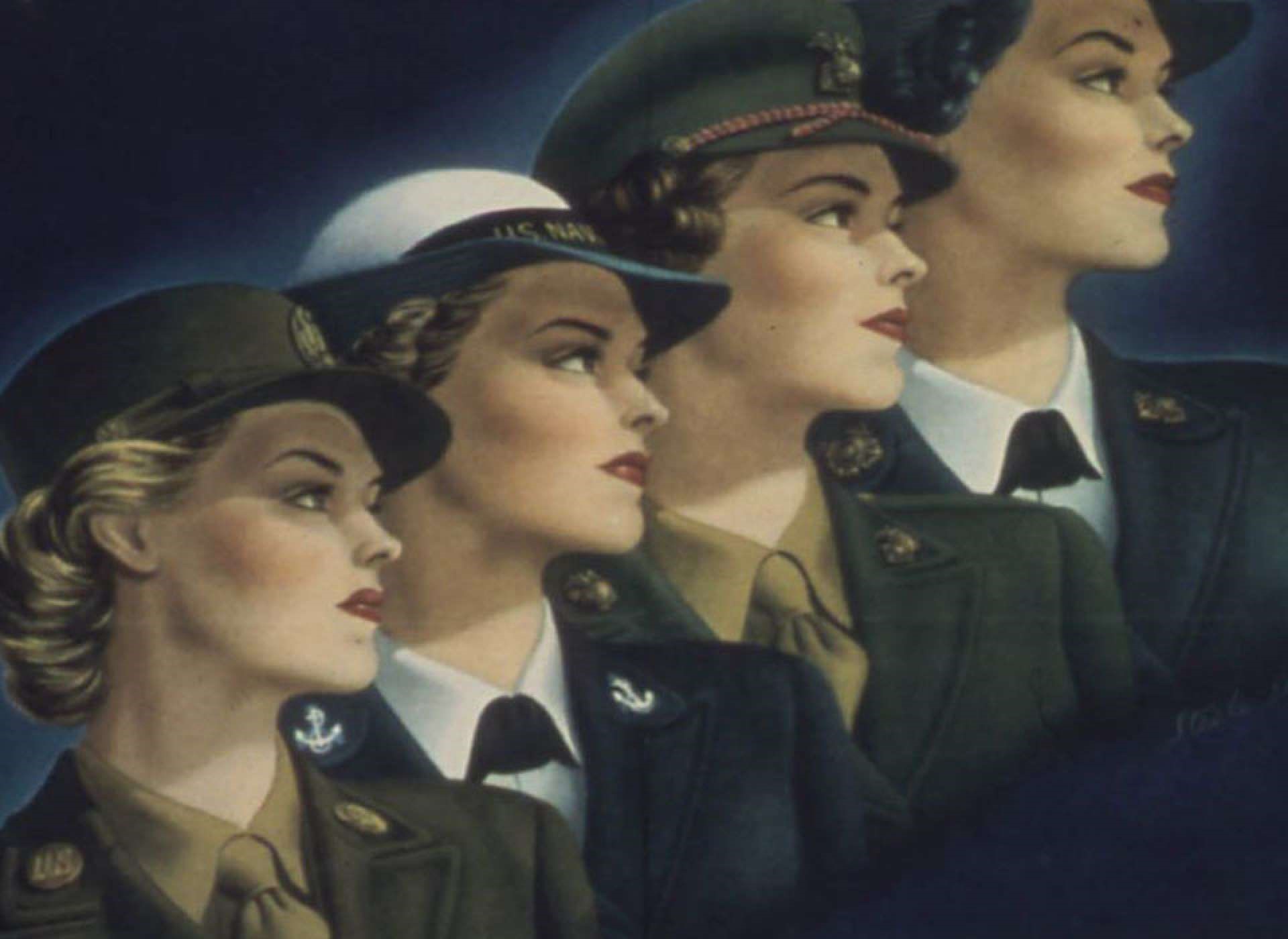 Before and after the attack on Pearl Harbor and America’s entry into World War II, Americans had been enlisting in the military in growing numbers. The total number of Americans that served topped 16 million. Of that number, over 350,000 were women. One such woman was Erie’s Elvira “Vera” Mannarelli. Mannarelli lived at 3012 Raspberry Street in Erie with her mother. A beautician, she enlisted in the Women’s Army Corps or WAC, on March 27, 1943, when she was 26 years old. 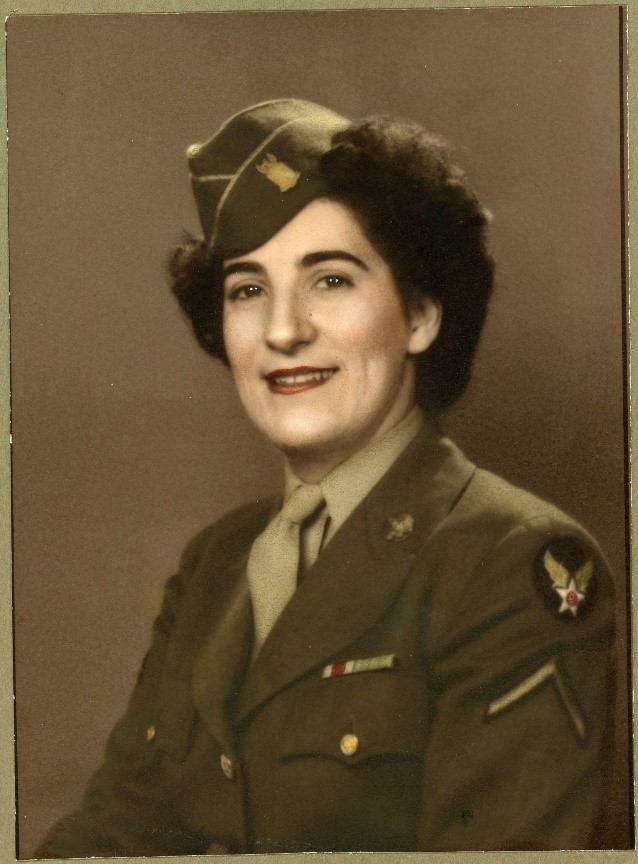 During World War II, every branch of the U.S. military had a segregated branch for women. The Army had the Women’s Army Auxiliary Corps or Women’s Army Corps after mid-1943. The Navy had WAVES or the Women Accepted for Military Service. Women in the Army Air Force that flew supply planes in rear areas were called WASPS for Women Air Force Service Pilots, SPARS in Coast Guard and women Marines, called Marines. Women in the service were usually in units serving “stateside” or in rear areas overseas. Elvira Mannarelli served at several different Army airfields in the south. She left the WACs after the war as a private first class with a Good Conduct Medal to her credit. She returned to Erie and to being a beautician.

Many women who did not enlist went to work for the war effort in factories, shipyards and assembly plants nationwide. “Rosie the Riveter” was a popular nickname for these hardworking women in the workforce who filled jobs left open by men who were in the military, but they also helped fill the gaps created by the booming workforce in defense plants. After the war ended in 1945, many of these women were out of work because returning servicemen wanted their old jobs back. Some continued to work, and some voluntarily quit to return to what were seen as women’s roles in the 1940s. 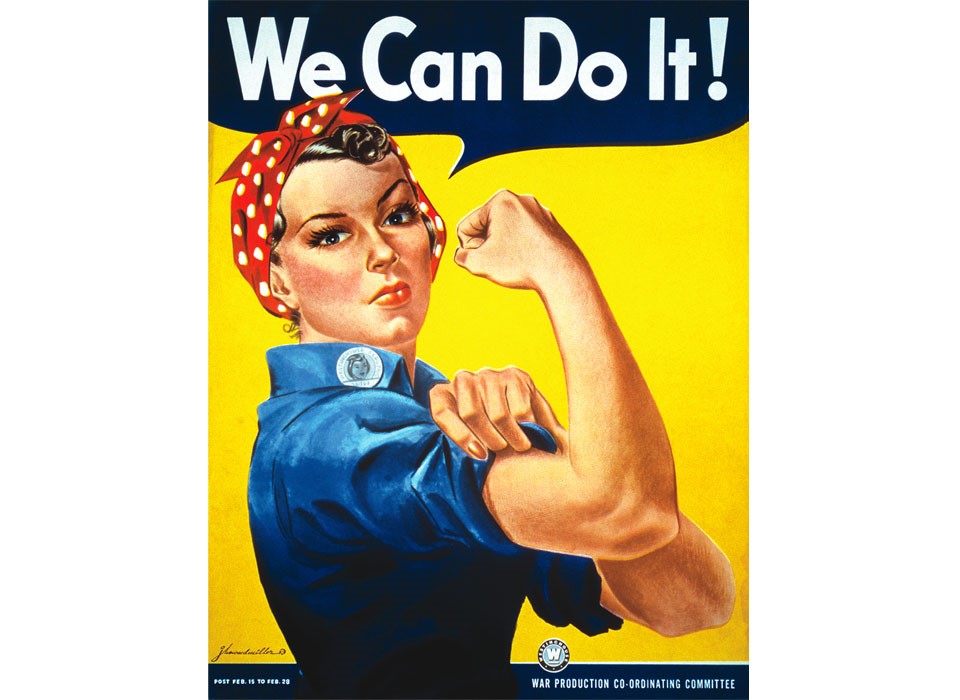 Rosie the Riveter from a wartime poster.

Whatever they served or worked during World War II, American women certainly stepped up in support of the war effort. Today, we may look at the role of women in the 1940s as subservient to men’s roles. This is the great mistake of the amateur historian. One can not look at cultures in the past and judge them by the views of our world today. Instead, we salute you Elvira Mannarelli and Rosie the Riveter!