Happiness & Long Life for All its Residents #86

Sometimes just a song can be an inspiration to write a blog about local history. Do you remember Judy Garland? I love her voice and better yet, the old movies she was in. Judy had a tragic personal life, but in her movies she is upbeat, belts out a great tune and usually dances with grace and style. One of my favorite Garland movies is “Babes in Arms”.  Produced in 1939, the 17-year-old Judy sings to a photograph of Micky Rooney while on a sleeper bus. I have never been on a sleeper bus, although it would be fun to try. 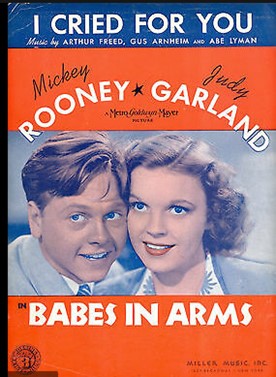 The only sleeper buses today that I am aware of are tour buses used for travelling concerts (more like motor homes), or for staying up the night sitting in a seat. The original sleepers were actually used for sleeping. The first was developed in 1928 by Pickwick Stages System of California and designed by engineer Dwight E. Austin. The Pickwick did not last long, however; other companies developed the concept further. I have no record of a sleeper coming to Erie, but I am sure they did. 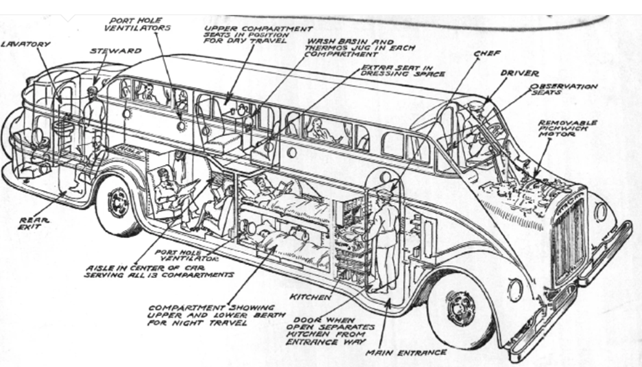 This started me thinking about the old Greyhound Bus Station in Erie that was demolished last year. The station was built the same year as the movie was produced, so the coincidence had me looking at the history of it.

The Greyhound station was located on the former site of the Park Opera House on North Park Row. 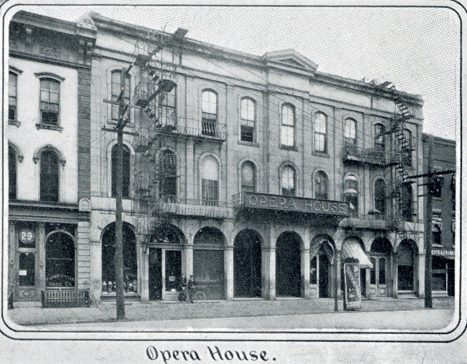 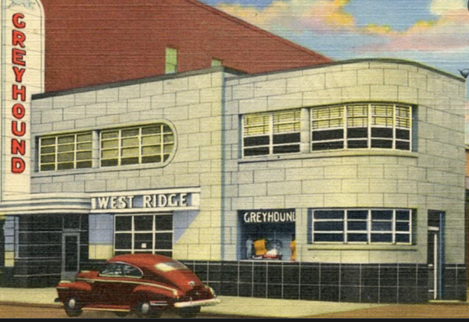 The Opera House was torn down in 1939, the same year as the Greyhound Station was constructed. The Art Moderne or Art Deco style building was a two story, cement block building with round corners and a flat roof designed by William S. Arrasmith. Arrasmith was employed directly by the bus station. Many stations of a similar design were found throughout the Greyhound network. The Erie station was considered one of the smallest.

Greyhound was established in 1930 through a series of mergers with smaller bus companies. The first route began in 1914 and the name “Greyhound” came into usage in 1929. Railroad transportation was still strong, but buses were becoming more popular as roads continued to be improved throughout the United States.

As time marched on, trains and buses became less popular as the increase of automobile ownership grew. By 1986, Greyhound no longer occupied the space on North Park Row and the building became home for other businesses until its purchase by the Erie Downtown Development Corporation in 2018. Their vision is to keep the architecture along North Park Row consistent with the era of other nearby buildings which dates from 1850 through 1880, thus the subsequent demolition. The empty space that currently exists will have a new building that will look old and will add to the Food Hall and grocery shopping area that so many locals currently enjoy.

When Judy Garland sang “I Cried for You” to Micky Rooney, she could have been singing for the Park Opera House or the Greyhound Station as well. I prefer not to cry and instead look fondly at the past and think about the bright future for our community.