Happiness & Long Life for All its Residents #88

Hallo liebe Leser!  I attended a workshop at Old Economy Village near Pittsburgh recently.  The program was on unlocking the stories of German immigrants to the United States by studying family documents, books, and objects. Plus, it was a wonderful opportunity to network with others in the museum business.  The 2000 census claims that 20% of Americans have some ethnic connection to Germany.  With a name like Rebecca Weigert-Weiser (both German), I decided the workshop was the right one for me! 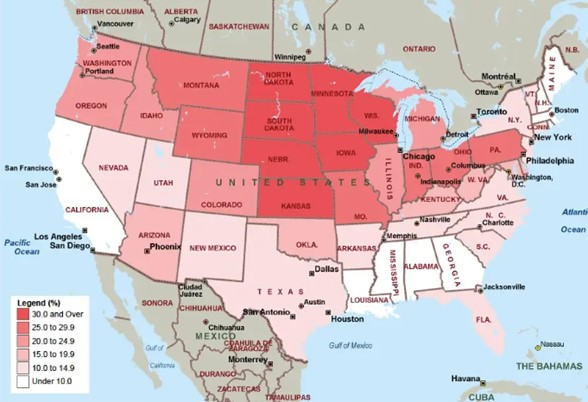 Europe had waves leaving Germany for the United States at various times and they came for all the typical reasons of other groups:  poverty, independence, reward, short-term financial gain, religious freedom, land, drafts, and wars and joining family members already here.  Erie was no exception when it came to hosting these immigrants and the majority came here prior to the Civil War up until the two World Wars.  Yes, they experienced the same kind of discriminations and prejudices that most immigrants had to face.  Did you know that the 18th Amendment to the Constitution (Prohibition) was a direct response to immigrants who brought alcohol consumption to the U.S. as part of their culture?  To lessen the severity of that discrimination, people often lived in the same neighborhoods as others who spoke the same language, had the same religious background, and joined organizations where they felt the comfort of home.

Churches were a huge part of the social life of most Christian Americans.  In the days before television, Sunday services and events helped to educate and entertain.  Before on-line dating, churches were (and still can be)  a great place to meet a future spouse and served to stay connected with the “mother country.”  Churches in Erie that were started by German Americans were  St. Mary’s Catholic, St. Joseph’s Catholic, St. Paul’s United Church of Christ, St. John’s Evangelical Lutheran, St. Boniface Catholic, Trinity Lutheran and St. George’s Catholic.  All but St. Mary’s still exist, and they are open to anyone regardless of ethnic background. 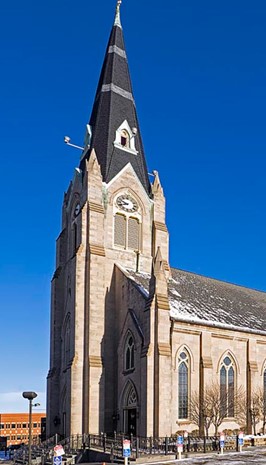 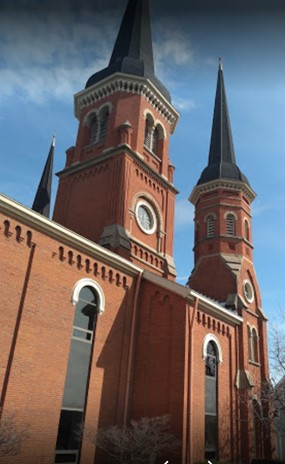 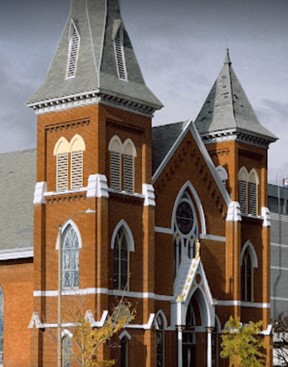 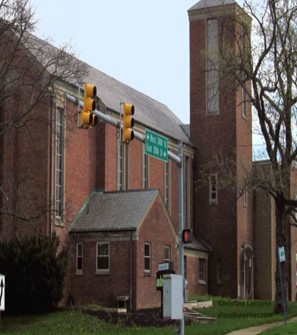 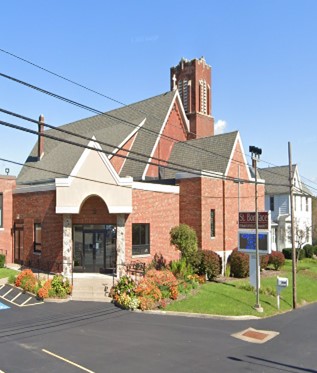 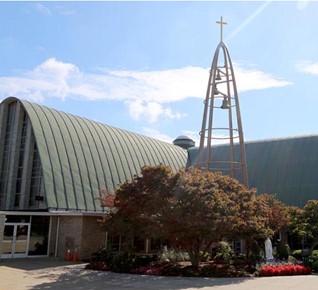 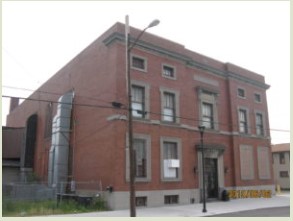 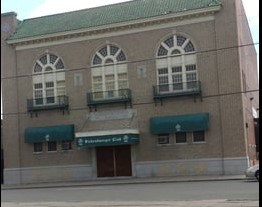 Then, there were the German social clubs. When I moved back to Erie in 2004, I joined the East Erie Turners (because a woman could become a full member!).  Organized in 1880, the Turners was not only a benevolent society like the ones listed above but was part of a network of “Turn-verein” whose purpose was the promotion of exercise.  Granted, when I joined, it was strictly a place to eat, drink and bowl, I liked its premise.  Unfortunately, the club is now closed after a shooting nearby kept the membership away.

The following German clubs still exist today. South Erie Turners which began in 1878 and the current clubhouse near West 26th and Peach Streets, built in 1883.  The Sibenbuerger Club began in 1898 when 18 men gathered to drink beer and sing German songs.  The current building was erected 1927 – 1928 and the singing still occurs every Monday evening in the upstairs ballroom.  Finally, the Maennerchor Club was established in 1871.  The name means “men’s chorus” and the club did not close until a few years ago.

Whatever your ethnic heritage, celebrate it!  Whether your family has been in the United States for generations, or you have only just arrived, we are all Americans and should be proud of who we are.  Happiness and long life to us all!