Happiness & Long Life for All its Residents #92

Where am I?  The land for this community was part of the Erie “Triangle” which was 315 square miles claimed by New York, Connecticut, and Massachusetts at the same time.  In 1778, the Commonwealth (the Merriam-Webster Dictionary defines a state and a commonwealth as the same thing with the only difference being in the name) of Pennsylvania and the Federal Government signed a treaty with 24 Iroquois Chiefs and was purchased for $165,640.00 ($3,508,399.23 today). 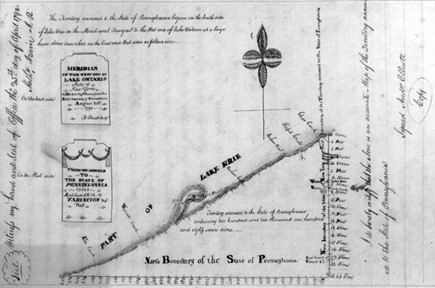 I was surprised to learn that this town in Erie County had four different names during its existence.  Beginning in 1794 (a year before the town of Erie) when Joseph Shadduck moved there from Brattleboro Vermont, it was known as Lower Greenfield.  The settlement was along the oldest established road in the County and went from Colt Station north to Lake Erie. 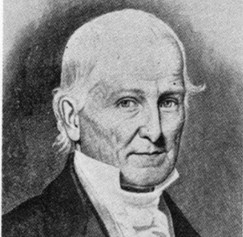 In 1806, a lively character known as Henry Burgett purchased the log home of William Dundass, the first home built in what was to be the borough.  Turning the home into a tavern, the area soon became known as Burgettstown.

In 1818, a Mr. Gibson moved there, purchasing much of the land including what is now the park in town.  Gibson also donated land for a Church.  The area then became known as Gibsonsville until 1834 when the name was finally changed to North East. 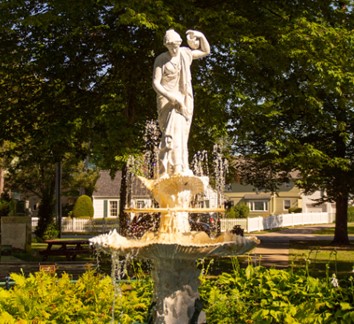 The town became a port on Lake Erie with the northern most road ending in Freeport.  Flour shipped from Canada and salt from Salina, New York and was hauled by ox teams to Buffalo and sent to Freeport via the lake.  The first train, the Erie & North East Railway, passed through town in 1852.

North East learned a hard lesson ever since a destructive fire hit the community in September of 1884.  The blaze began on Lake Street and quickly spread, destroying much of the business section.  At that time, no significant fire protection existed. Consequently, a water works and reservoir fed by spring water from the hills south and piped into town was established.  Today, I read that 92% of the drinking water is acquired from Lake Erie. A sewage system began in 1909 so that raw sewage no longer drains into 16-mile creek (hurray!). 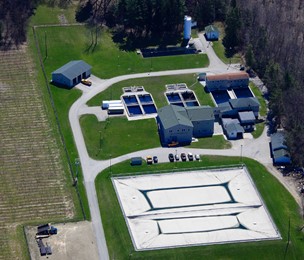 Electric street lighting was installed in 1889 with power supplied by the North East Light & Power Company.  In 1902, the North East Public Library Association began for its population of roughly 3,000 residents.  I feel the most fascinating buildings in the borough are those which were once part of the Redemptorists of Baltimore Seminary.  “A congregation of missionary priests and brothers, they believe in preaching the Word and serving the poor and most abandoned.” (www.redemptorists.net)  The land was purchased in 1881 for $10,000 against the wishes of area residents who offered to buy the land back at a higher price just to keep the Redemptorists out.  This high school seminary educated thousands of young men to enter the ministry or serve as lay leaders of their communities.  The facility was sold to Mercyhurst College in 1991 and sold again in 2021 to Ehrenfeld Companies of Baltimore. 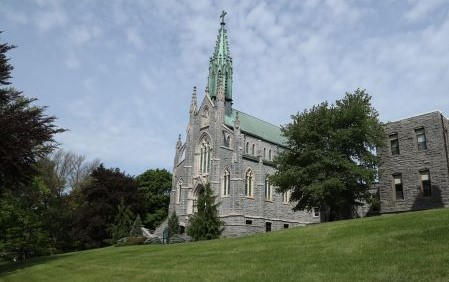 Today, the rich, well drained soils around North East has made the area the largest producer of grapes in Pennsylvania.  Picturesque fruit farms abound and wineries appeal to the drinking crowd.  This small community boasts several festivals each year bringing in people from the area to sample cherries, wine, and local crafts.  The Lakeshore Railroad Museum has an incredible collection of locomotives and train cars and when I am there, I sometimes imagine being back in 1852, welcoming the first train through the area.  Don’t let the high price of gasoline scare you, a drive to North East will renew your spirit and bring much happiness!