Happiness & Long Life for All its Residents #96

John Nolen was hired in 1913 to improve the city of Erie for a prosperous future and begins his recommendations by telling us what we did right.  His first topic were the streets. 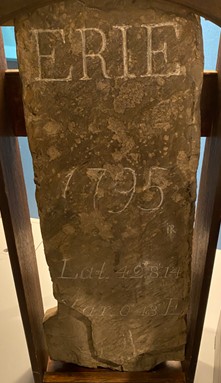 Andrew Ellicott and General William Irvine surveyed the town of Erie.  Ellicott became the first surveyor general of the United States.  He surveyed and completed Pierre L’Enfant’s plan for laying out Washington D.C., as well as and many of the territories “out west” of which Erie was one.  The streets were laid out running parallel to Lake Erie’s shoreline beginning with Front (First) street and going numerically south.  Streets going at a right angle to the Lake were generally named after their historic use such as Parade Street being near Fort Presque Isle was used by the military as a parade route.  Other streets were grouped according to common themes.  Think of Peach, Sassafras, Myrtle, and Chestnut on the west side and French, Holland and German Streets on the east side for example. All of these streets were laid out wide enough for carriage, automobile and trolley traffic of the day, with the main thoroughfares being wider than residential streets. 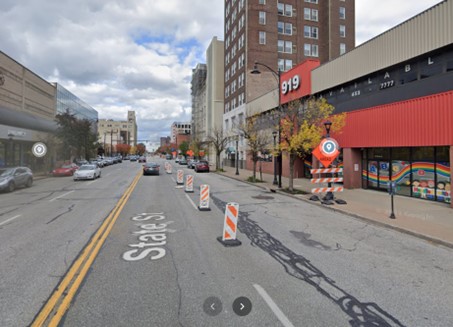 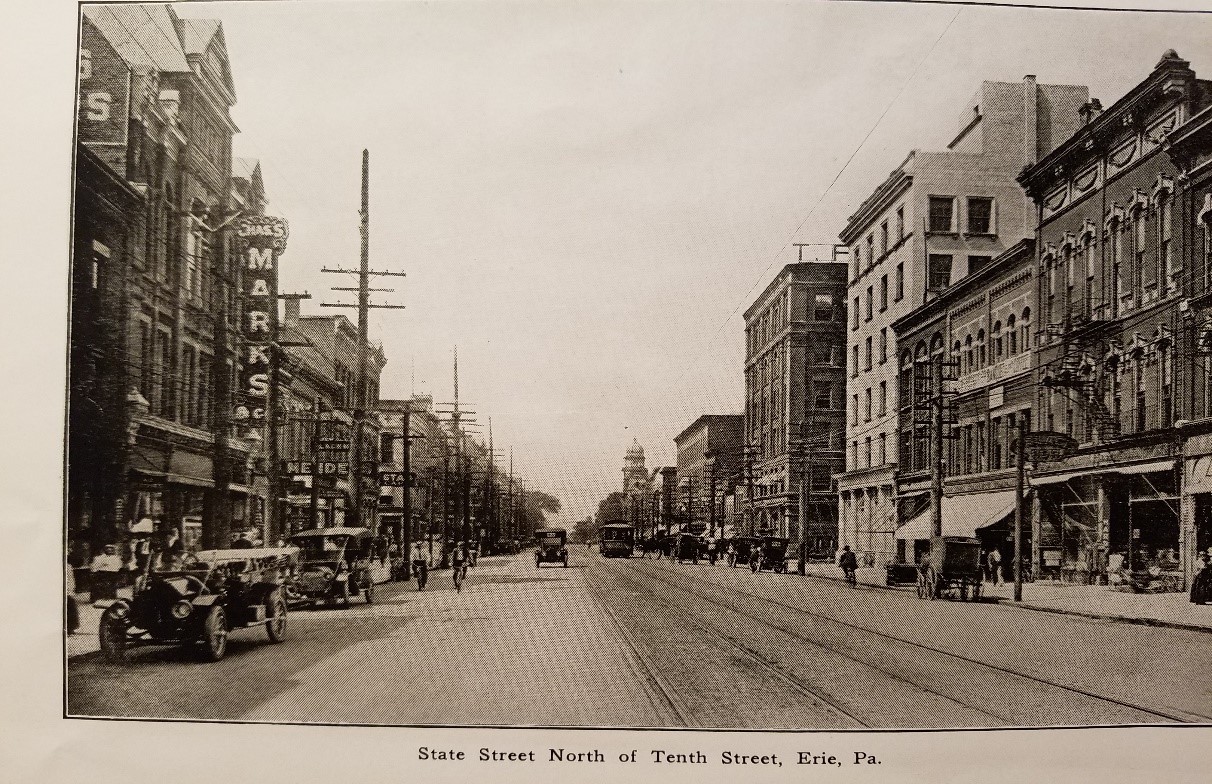 Study both of the photos of State Street above.  They have a completely different appearance but are taken in roughly the same position.  Besides completely different buildings and the lack of a trolley system, and the cars being different, something is missing in the modern photo verses the 1913.  Nolen recommended that all electric and telephone lines be buried and the city listened.  What a much cleaner look!  Unfortunately, that attitude did not carry out to the outlaying areas of Erie when they were developed.  I have sat in the parking lot in the Colony Plaza in Millcreek more than once thinking how messy all the poles and lines look nearby.  We do not have that problem downtown.

Nolen also recommended that streets were to be extended, not only south for future residential/commercial development but north to the docks.  Although East Avenue was extended to the shoreline, Parade, State, Chestnut and Liberty Streets were not. 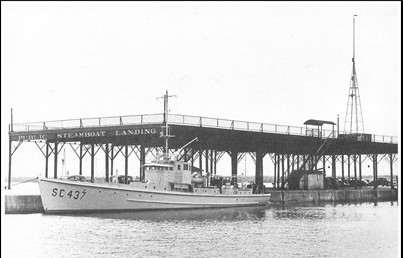 Nolan felt that the 1909 construction of the Public Steamboat Landing (Dobbins Landing) at the foot of State Street could be improved as well as Perry Square.  Dobbins Landing had a huge transformation with the installation of the Erie Bicentennial Tower in 1995.  Perry Square received its first Edison Fountain in 1929 and currently, the Perry Square Alliance raises money for ongoing improvements in the park.

So, even though Nolen’s recommendations were made over 100 years ago, we are still at it!  Happiness and long life to all those involved.