Happy Birthday Carrie T. Watson, born on September 4, 1853. The “T” is for her maiden name Tracy. In 1877, Carrie married up and coming roofing paper entrepreneur and future multi-millionaire Harrison F. Watson. The couple had two daughters Gertrude and Winifred while living at their East 16th Street house located across from Mr. Watson’s factory. In 1887, Gertrude died of scarlet fever. In 1891, the Watsons moved into their large, beautiful mansion on West 6th St., “Millionaire’s Row.”

Carrie was an avid gardener. In the  mansion’s solarium with its glass roof Mrs. Watson grew a wide variety of flowers and plants year-round. In 1923, Mrs. Watson died. Her husband had died in 1904. Their daughter, now Winifred Griswold, sold the mansion to Frederick Felix Curtze and his family. In 1941 upon his death in 1941, the Curtze family donated to house to become a public museum.

In 1925, Carrie T. Watson Garden Club was formed in Erie and named in Carrie’s honor. The patio on the east side of the Watson-Curtze mansion contains a large stone in Carrie’s honor, dedicated by the garden club in 2015. Happy 167th Birthday Carrie! 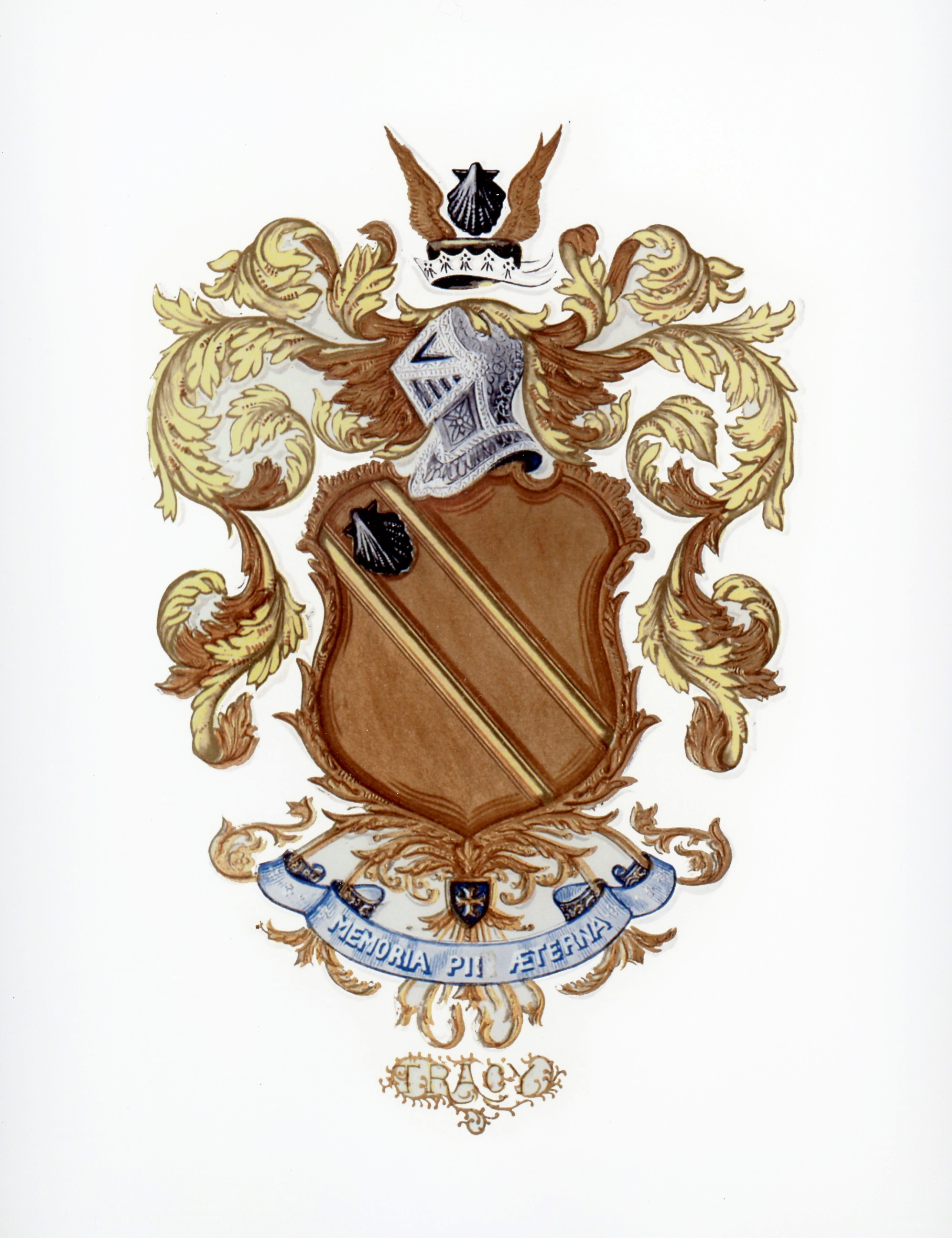