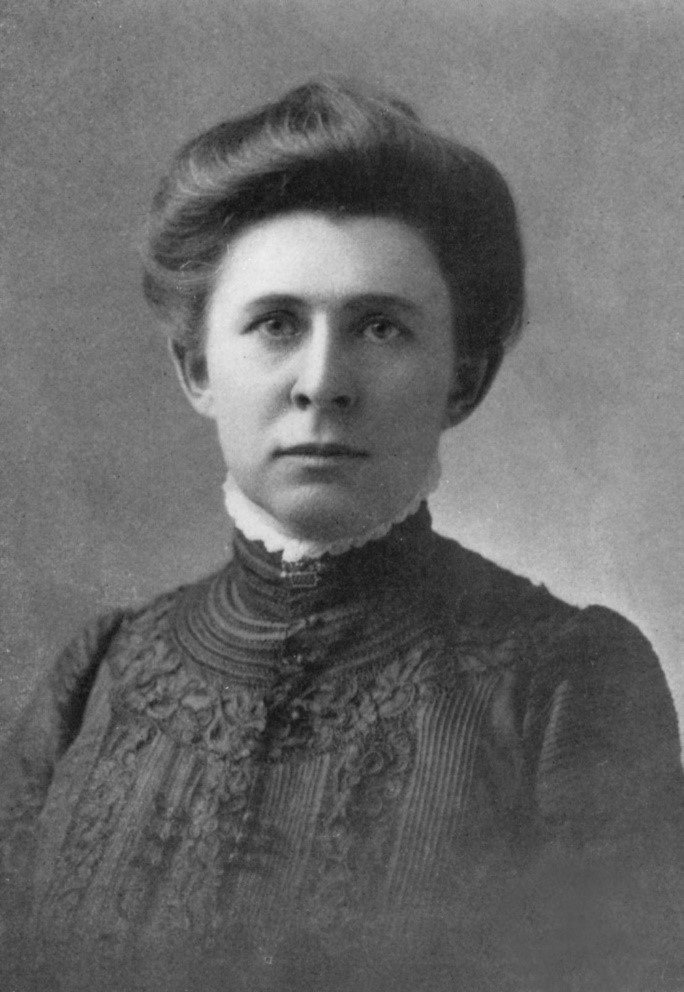 Ida M. Tarbell’s name would become synonymous with the term muckraker after publication of her 19-part expose of the business practices of John D. Rockefeller’s Standard Oil Company that had destroyed her father’s oil business, as well as many other small oil related companies in Pennsylvania’s oil region in the 1870s. Tarbell’s work entitled “The History of The Standard Oil Company” was originally published as a series in McClure’s Magazine and later in book form in 1904. It would become a notable example of investigative journalism, know during the Gilded Age as muckraking, that would lead to the Progressive Era in America, and would exposed the shady business practices, most notably the monopoly, of many of the county’s captains of industry.

Ida Tarbell was born in a log cabin 1857 in Hatch Hollow in Amity Township in southeastern Erie County, Pennsylvania, in 1857. Later, the Tarbell family moved to Titusville, Pennsylvania, home of the new oil industry, which began in 1859 with Edwin Drake’s first successful oil well there. Her father, Frank Tarbell, had begun in business building oil storage tanks, then switched to oil production and refining. The family grew prosperous, and Ida was able to attend Allegheny College in Meadville, Pennsylvania, in 1880. 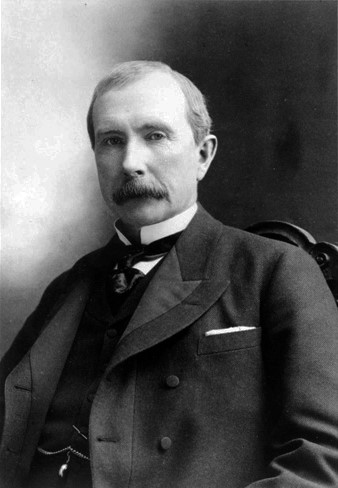 John D. Rockefeller, the head of The Standard Oil Company based in Cleveland, Ohio, had already begun to build a monopoly over the oil industry buy buying out smaller competitors and forcing many out of business as Standard Oil grew. In 1871, the Cleveland Massacre saw many oil producers in Ohio and Western Pennsylvania, including Frank Tarbell, face the choice of sell their companies to the young John D. Rockefeller and his Standard Oil or try to compete and face financial ruin. Thirty years later, Ida Tarbell would write the articles and book that would expose Rockefeller’s practices, but they not totally bring down Standard Oil. In 1911, the U.S Supreme Court ruled that Standard Oil had violated the Sherman Antitrust Act and ordered the company broken up into so-called baby Standards. Today, the remnants of the once mighty Standard Oil are still visible in the form of Chevron and ExxonMobile.

Tarbell was one of the most influential muckrakers of the Gilded Age, even though she did not care for the association with the term as she did not consider herself a writer. Her interviews with Standard Oil officials Henry Rogers, arranged by his friend Mark Twain, and Rockefeller’s partner Henry Flagler gave her a great deal of information on Standard Oil’s business practices. It seems the two felt Tarbell was writing a flattering article about the company.

Tarbell did not support the suffrage movement, a growing movement attempting to get the right to vote for women, feeling the movement contradicted her own convictions and refused repeated pleas to endorse the movement.

Ida Tarbell died in Connecticut in 1944 at the age of 86 and is buried in Woodlawn Cemetery in Titusville. She will be remembered as the muckraker who took on John D. Rockefeller. Rockefeller, despite her efforts, remained one of the richest men in the world until his death in 1937.