1960 was an election year. Just as we as Americans look to this November to vote again for a Presidential candidate, the people of the United States looked forward to choosing between the nominee of the Democratic Party, Senator John F. Kennedy of Massachusetts, and the Republican nominee, Vice President Richard M. Nixon. After dark on September 27, 1960, the Convair 240 “Caroline”,  Kennedy’s plane named for his daughter, touched down at the Erie airport. Kennedy was greeted by local Democrats, including Erie Mayor Arthur Gardner, Strong Vincent High School principal Joseph Gervase and Erie County Democratic Chairman Everett Zurn. The Senator made a brief speech, then moved by car to the Lawrence Hotel at 10th and Peach in downtown Erie.

The next morning, Kennedy, who had debated Nixon only two nights earlier on live television, spoke outside the Lawrence hotel to a crowd estimated at 40,000 people. After the usual thanks and courtesies to his hosts, Pennsylvania Governor David Lawrence and Kennedy’s Vice-Presidential running mate Lyndon B. Johnson among them, Kennedy began by asking the crowd, “Does not anyone go to school in  Erie?” The Erie Catholic schools and some businesses had closed that day and the crowd was filled with girls from Villa Maria and boys from Cathedral Prep, as well as many public school and college students and The Wattsburg High School band.  Longtime Hagen History Center volunteer, author, local historian and retired Erie police officer Jerry Skrypzak was there taking photographs for Gannon University, four of which are shown here.

Inside the Lawrence Hotel, as Kennedy was escorted to the ballroom where he would address a $25-dollar-a-plate breakfast fundraiser, he passed a group of “Kennedy Girls” chosen by local Democrats to wear Kennedy banners and hats. Among them was future Erie Mayor Joyce Savocchio. Kennedy’s speech was brief, mainly thanking Erie, and Pennsylvania for their support and warning of the continued threats from the Soviet Union. Kennedy did comment on the cost of the breakfast saying, “At 25 dollars per person, you have to love breakfast.” Known for his quick wit and off the cuff humor, it was just another way he would endear himself to the crowd. After breakfast, the candidate moved back to the airport and the “Caroline” left for the next stop in Buffalo, NY. (Interestingly, President William McKinley’s last stop before going to Buffalo and his 1901 assassination was also Erie.)

Over the years, many Presidential candidates and a few Presidents have visited Erie; Richard Nixon flew in on November 1, 1960. According to those who saw John F. Kennedy in 1960, few left as lasting impression as he did.  John Kennedy’s youth, good looks and easy manner made him stand out to a nation coming to the end of Dwight D. Eisenhower’s two terms. Those who saw him in person would never forget. 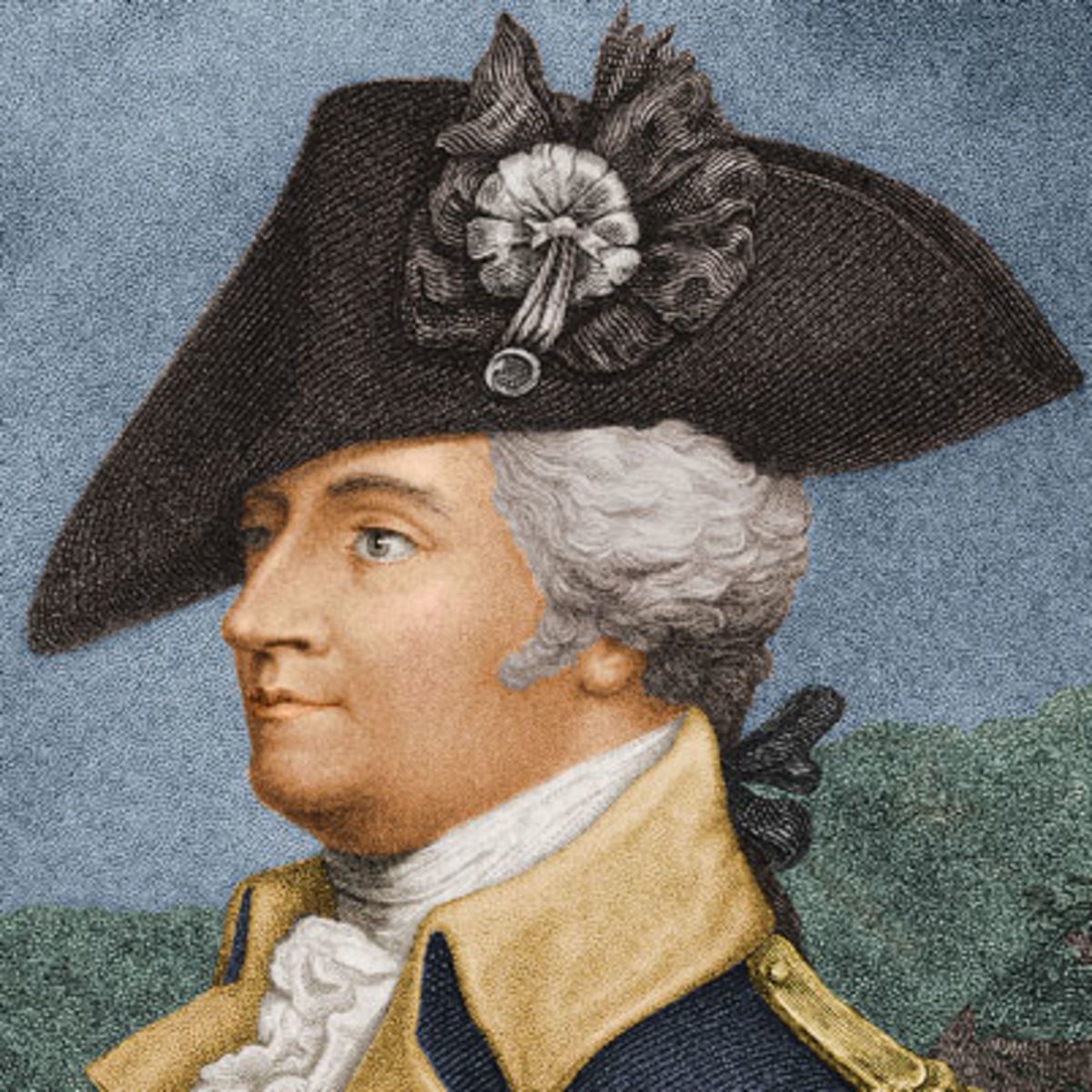 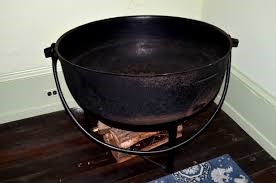