Killed by his Doctor: The Assassination and Death of President James A. Garfield 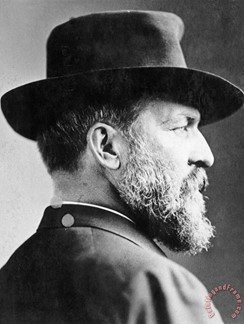 On July 2, 1881, the 20th President of the United States, James Abram Garfield was shot in a Washington, D.C. railroad station by a disgruntled office seeker Charles Guiteau. Garfield was shot on the back and sustained a minor wound in the arm. The wound to his back was not a fatal one, or at least it shouldn’t have been. 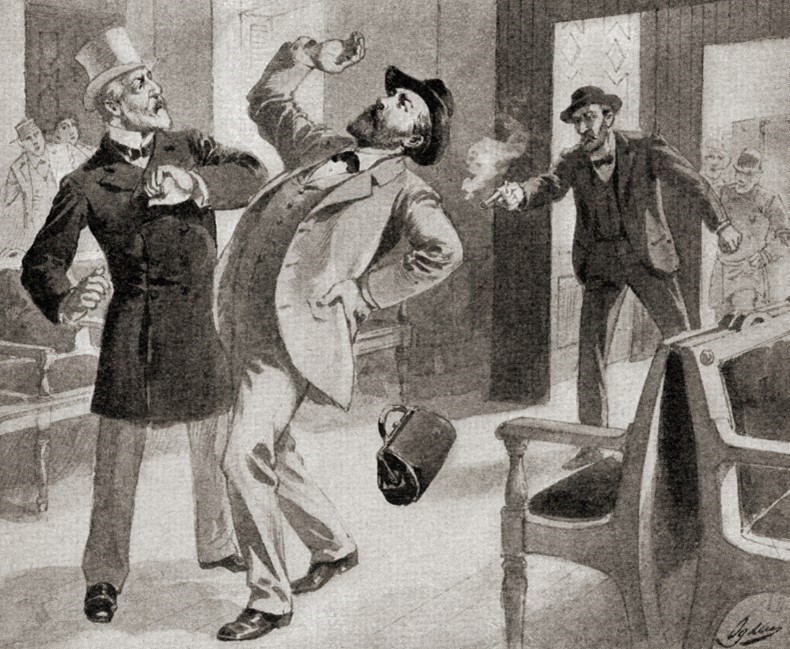 Garfield is shot in a Washington, D.C. train station 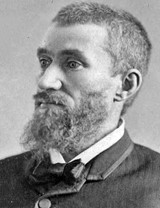 Within minutes, several doctors probed the wound with unsterilized fingers and probes which would cause infections. American doctors did not, for the most part, believe in the ideas of germs and sterilization like those being promoted by the English physician Joseph Lister. Yes, of Listerine fame. One of the first doctors to reach Garfield was Dr. D. Willard Bliss (the D. stood for Doctor-his given name) who quickly took charge of the President’s care. Bliss had been an Army surgeon during the Civil War and apparently was still using the methods that he used then. 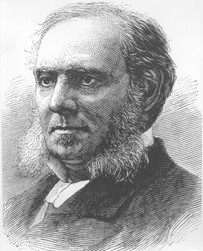 Taken to the White House, Garfield would suffer repeated probing of the wound by Bliss and the infection soon was ravaging his abdomen. Garfield was unable to keep food down and vomited regularly as he suffered in the stifling summer Washington heat in the pre-air conditioner era. Dr, Bliss resorted to administering various concoctions of egg whites, broth and alcohol as enemas. Garfield’s weight plummeted. 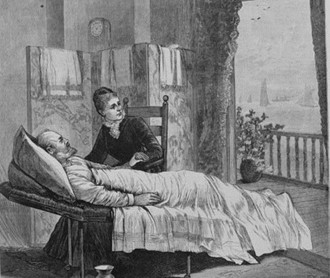 Lucretia Garfield at her husband’s side just before his death.

He suffered bravely, his wife Lucretia by his side. The nation pulled together as it had not been for decades as it waited for news on the President’s condition. The fact the Dr. Bliss could not located the bullet only made matters worse. Alexander Graham Bell and an assistant were brought in to try to find the bullet using a crude metal detector. Dr. Bliss, however interfered and refused to have Garfield moved off the metal spring mattress that interfered with Bell’s machine and he only allowed Bell to look for the bullet on one side of the President’s body. It tuned out Bliss was wrong. The bullet was found on the other side of the body.

James A. Garfield died on September 19, 1881 in New Jersey. A special train slowly took the dying President to the seashore and cooler weather. An autopsy showed that Dr. Bliss had badly mishandled the case. Massive amounts of infected puss and fluids were found in Garfield’s body and the bullet was found on the opposite side from where Bliss thought it was. His doctor had killed him.

Charles Guiteau was executed the next year. James Garfield should be remembered. He was a good man with a generous heart and sense of humor. He began the process of ending the spoils system in government hiring and stood up to the establishment within the Republican Party that had been so corrupt. Garfield should be remembered for more than a trivia question about assassinated Presidents of as just another post-Civil War bearded President.

Further Reading: Destiny of the Republic by Candice Millard 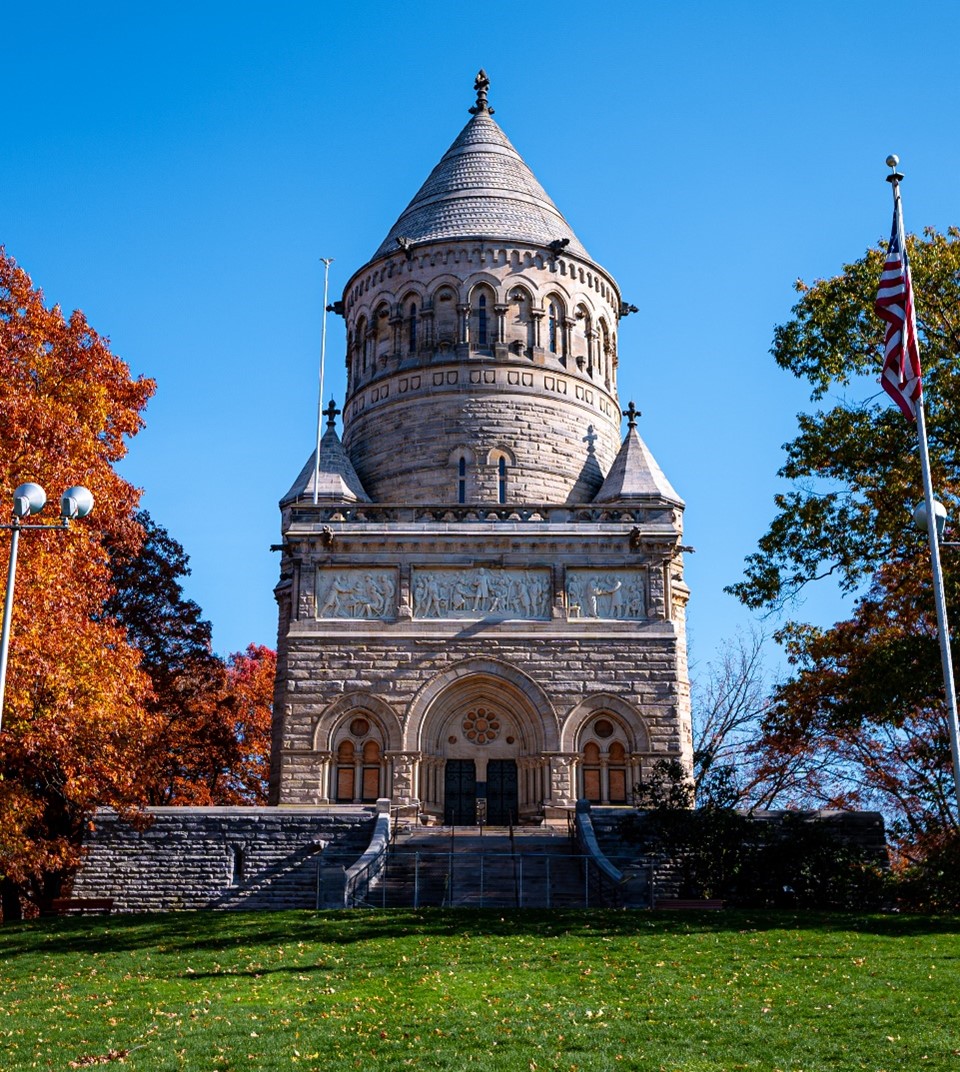 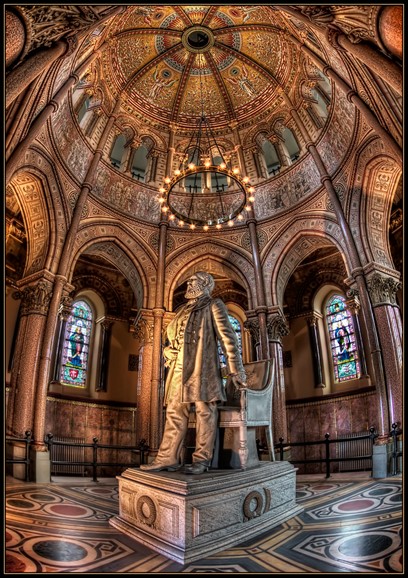