Long Life & Happiness for All Its Residents #29 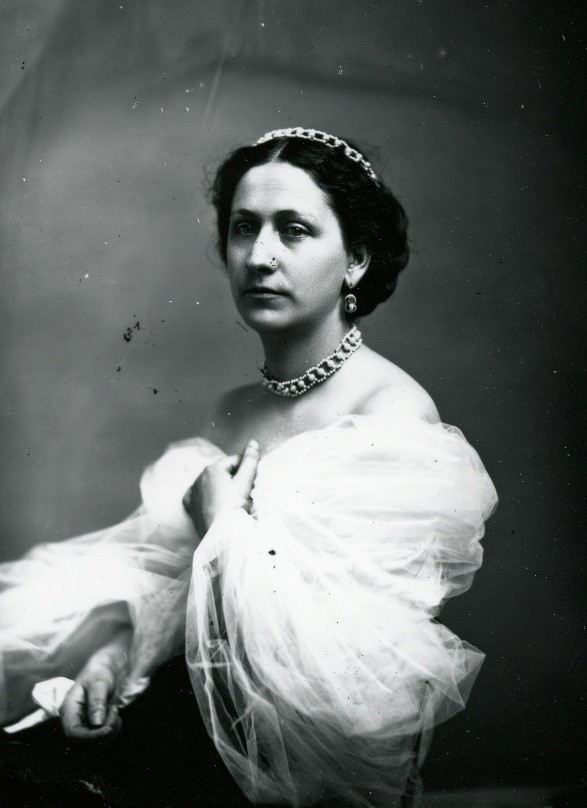 Who is this gorgeous lady pictured above?  Obviously elegant and wealthy, it appears this woman could do anything she wanted – and she did.  Her name is Sarah Reed.

Sarah was born in 1838, the daughter of William and Elizabeth Reed and great granddaughter of Hannah Reed, Erie’s earliest woman settler.  As a young woman, Sarah was a member of Erie’s Ladies’ Aid Society during the Civil War.  As hospital trains traveled through Erie and stops were made, she and others “gave the wounded soldiers a handkerchief dipped in cologne to refresh himself”, due to the lack of proper sanitary conditions and the smell of wounds.

Miss Reed never married, and her name became synonymous with public service.  Here is a listing of some of her activities:

And the thing she is most remembered for today is: 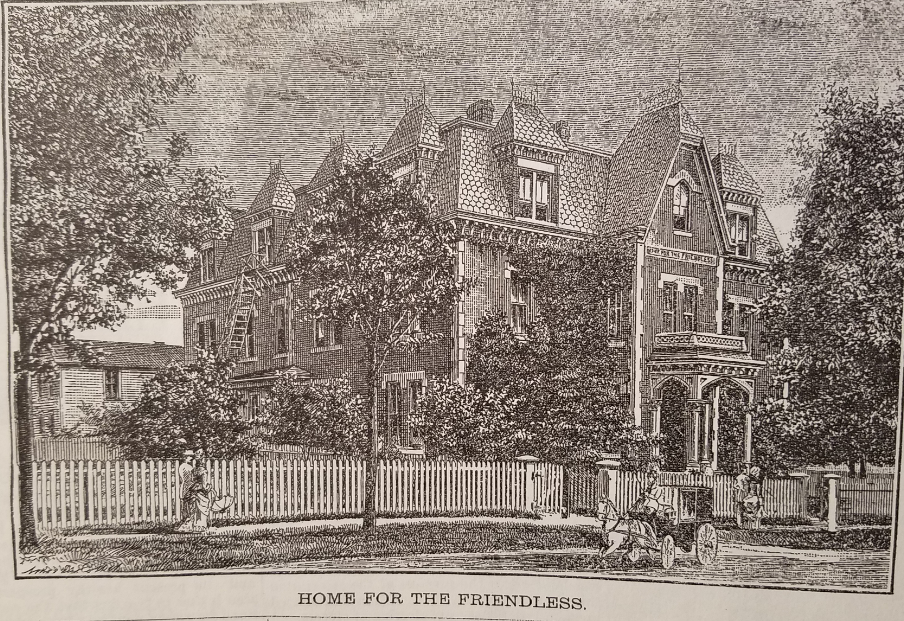 Miss Reed was the only female contributor to the 1888 Souvenir Book, which is the basis of this blog.  She wrote a beautiful article on the beginnings of the Home and the services they offered to orphan children and older, poor women.  The Home was founded on the principal of “Inasmuch as ye did it unto one the least of these, my brethren, ye have done it unto me.”  It began in 1871 and by 1888, almost 1,000 children found shelter there, moving on to private homes or the work force, if old enough.  Many older women were offered temporary shelter so that they didn’t have to go to a poor house if they were in need. 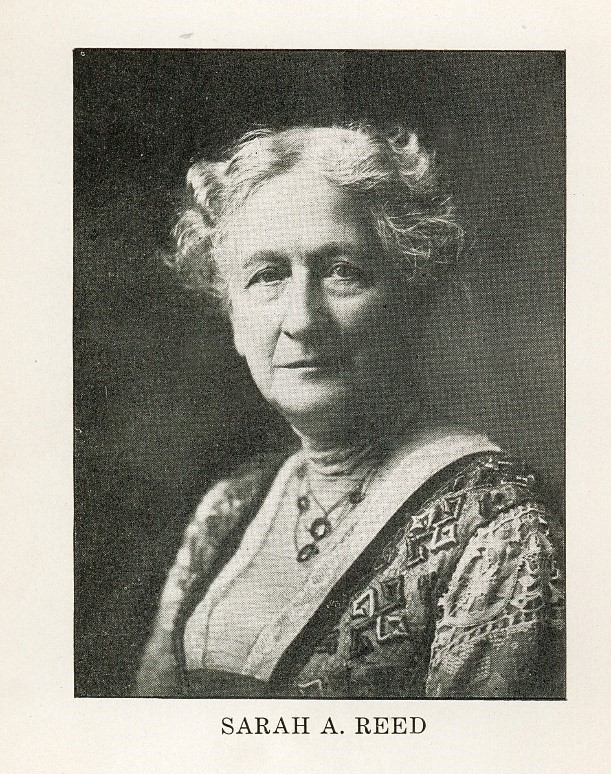 Sarah Reed died in 1934 at the age of 96.  She served as president of the Home for 44 years but would not allow the name to change in her lifetime.  In 1935, the Erie Home for the Friendless became the Sarah A. Reed Home and survives to this day.  The services they offer are extraordinary, including treatment for children with emotional, behavioral and psychiatric disorders.  They also offer senior citizen living facilities with rehabilitation, memory support, nursing care, and apartments.

Erie’s first social service agency has grown from humble beginnings run by a group of socially conscious men and women, into a world class facility caring for approximately 900 children and adolescents per day in their 7 facilities, area schools and community-based services.  Thank you to all who were and are involved with this important service.  Thank you also to two other gorgeous women, Sabina Shields Freeman and Margaret L. Tenpas for their book “Erie History – The Women’s Story” where much of the information for this blog is taken from.  May we all experience the long life of service that Sarah Reed exemplified!