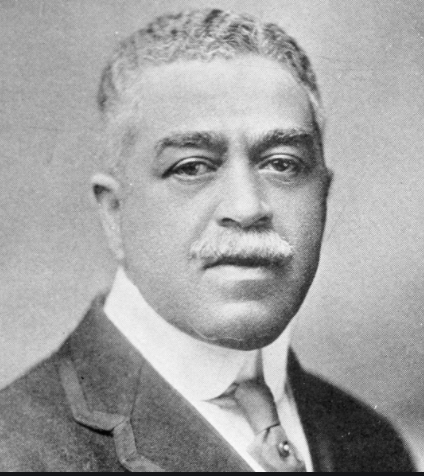 Harry Burleigh was born in Erie, December 2, 1866 to Elizabeth Waters Burleigh and Henry Thacker Burleigh.  Elizabeth graduated Pittsburgh’s Avery College in 1855 and was a domestic.  Father Henry was a Civil War Union Navy veteran and was the first black to serve on a jury in Erie County.  Sadly, Henry died when young Harry was 6 years old.  Elizabeth later married John Emendorf, also a Union Navy veteran.

One of the most influential people in Harry’s life was his maternal grandfather, Hamilton Waters.  A partially blind ex-slave from Somerset County Maryland, Hamilton purchased his freedom for $50 and that of his mother for $5 in 1832.  Mr. Waters became Erie’s town crier and lamplighter and sang many of the “plantation melodies” or slave songs that so many who moved to Erie for a better life, tried to forget. 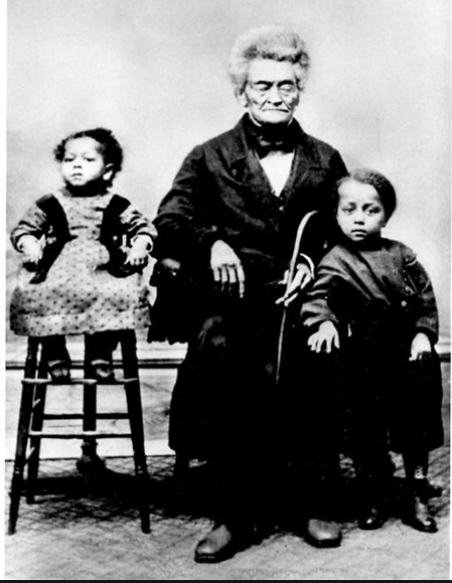 Music continued to grow as a part of young Harry’s life.  He sang in the choirs of St. Paul’s Episcopal Church and the Reform Jewish Temple here in Erie as well as in school. He graduated high school in 1887 and attended Clark’s Business College in Erie, becoming a stenographer. A sought-after baritone, Burleigh did brief tours with travelling singing groups as well and becoming one of Erie’s first classical singers.

Through talent and hard work, Harry received a scholarship to attend the National Conservatory of Music in New York City.  While there, he studied under Czech Antonin Dvorak who encouraged the young man to arrange the old songs that his grandfather sang years ago. 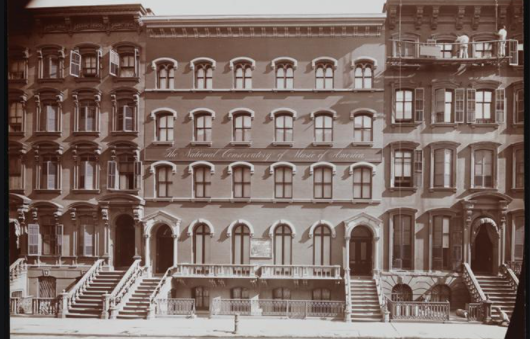 After a Madison Square Garden performance in 1894, Harry was invited to be a soloist at the affluent St. George’s Episcopal Church, a position he held for 52 years.  He also sang at Temple Emanuel from 1900-25 all the while arranging and composing “America’s only original and distinctive style of music”.  He also wrote “art songs” which were secular pieces written for the trained voice with a piano accompaniment.  Overall, Burleigh is credited with writing between 200-300 songs. 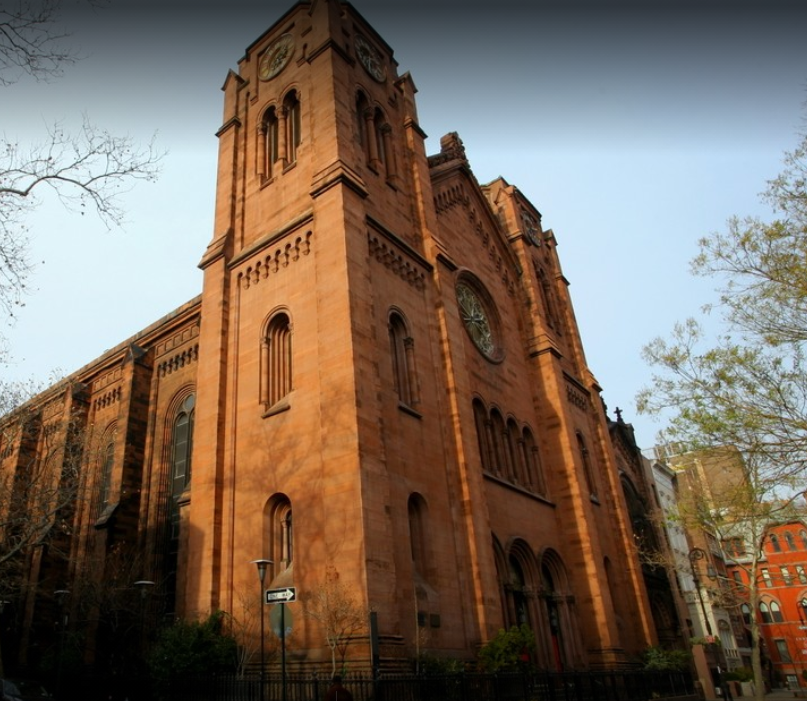 Harry Burleigh died of heart failure at the age of 82 in 1949 and was buried in Mount Hope Cemetery in White Plains, New York. In 1994, Burleigh was “reinterred with appropriate ceremony in the Erie Cemetery." Today, many of his songs are nationally known such as “Swing Low, Sweet Chariot” arranged in 1917.  Others are kept alive by groups such as the “Spirituals Project” which is part of the Lamont School of Music at the University of Denver.  My friend, Eva, has been singing with the group for years (now I need to remember to call her!).  In 2017, the Burleigh Society was founded in New York City with a mission of advancing Burleigh studies through scholarships and performance.

Many thanks to the website www.burleighsociety.com, and the WQLN for featuring the Erie Philharmonic’s concert of Americana music produced last November in which 3 Burleigh songs were played. “Afrocentric Voices in Classical Music” by Randye Jones was also critical for information in this blog.  For even more information, there is a fantastic lecture by Jean Snyder speaking at the Library of Congress on her research and book.

It is fantastic writing about Erie people who not only touched the minds and souls of those who live here but throughout the world.  May people like Harry Burleigh continue to inspire and provide much happiness to those of us who listen.