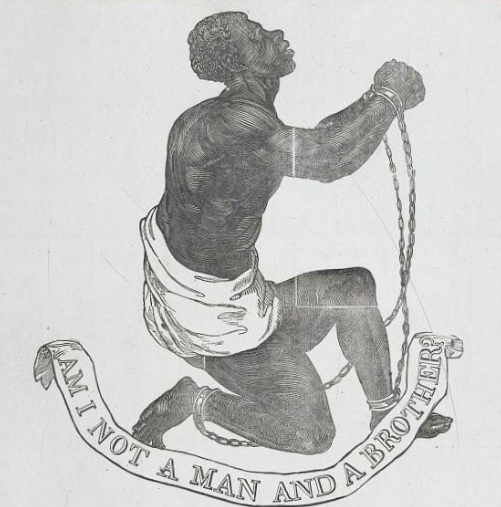 In 1996, the Erie County Historical Society published the book “Journey From Jerusalem” written by Sarah Thompson and Karen James.  In it, they answer the question of slavery in Erie County with a “yes”.  Names you may have heard of such as Judah Colt, P.S.V. Hamot and Rufus Reed all owned slaves.  John Grubb did as well then later became an area abolitionist.  The book is available digitally in parts and is well worth the read.  I used it for much of the information I cite in this blog.

The people of Pennsylvania no longer owned slaves in 1808 and it was a Pennsylvanian who began the initial push for ending the institution nationally.  In 1846, Democrat David Wilmot proposed an Act to outlaw slavery in the new US territories gained after the Mexican American War.  This land eventually became most of Arizona, California, Nevada, Utah and New Mexico. 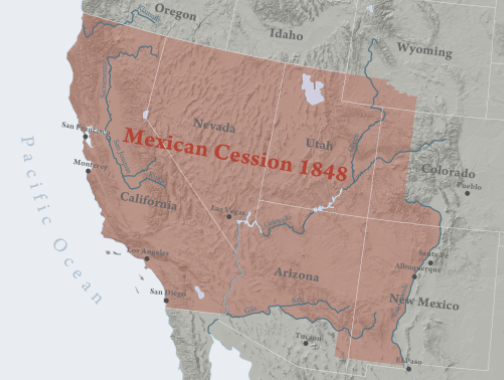 Known as the Wilmot Proviso, it never passed both houses of Congress but eventually pushed the country towards Civil War.

Here in Erie County, there were many who worked against slavery and the Fugitive Slave Law, which stated that any escaped slave was the property of the owner and if found, must be returned to the owner.  All over the county, I have heard legends of an old home being part of the Underground Railroad (the unofficial route of passage from the deep South to freedom in Canada).  Being that it was a secret system, documentation was never kept so we will never know the truth.  Although the following has been documented:

The remains of Brown’s tannery in Guys Mills, PA. 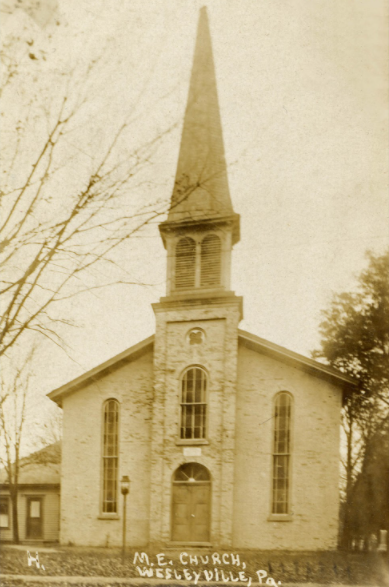 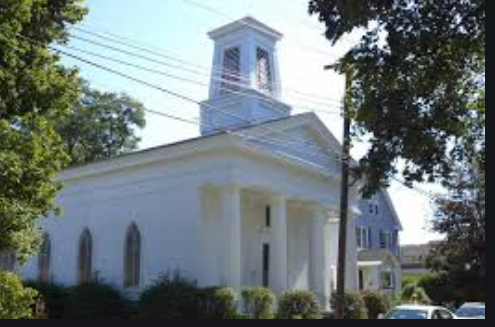 • Reverend Charles Shipman of the Girard Universalist Church was a staunch abolitionist. 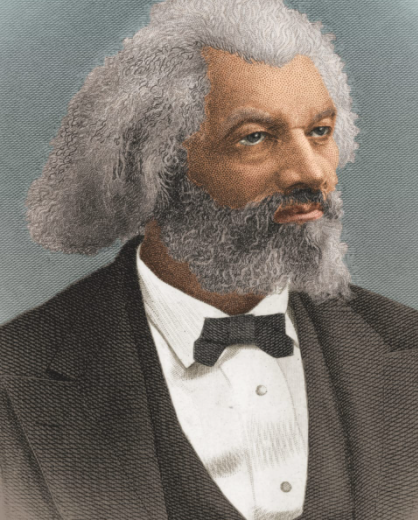 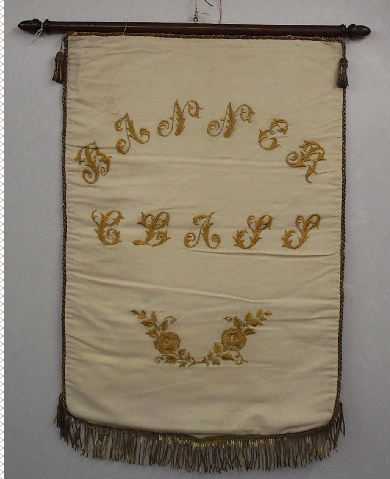 Cotton banner from the Himrod Mission Sunday School with gold embroidery and fringe. From the collection of the Hagen History Center.

Free blacks did make their homes in Erie County, owning property and businesses.  Former slave Bo Bladen purchased 400 acres of land around 1800 from the Pennsylvania Population Company.  Bladen Road (a short road in Millcreek Township that runs between Cherry Street Extension and Heidt Avenue) was part of his large farm. 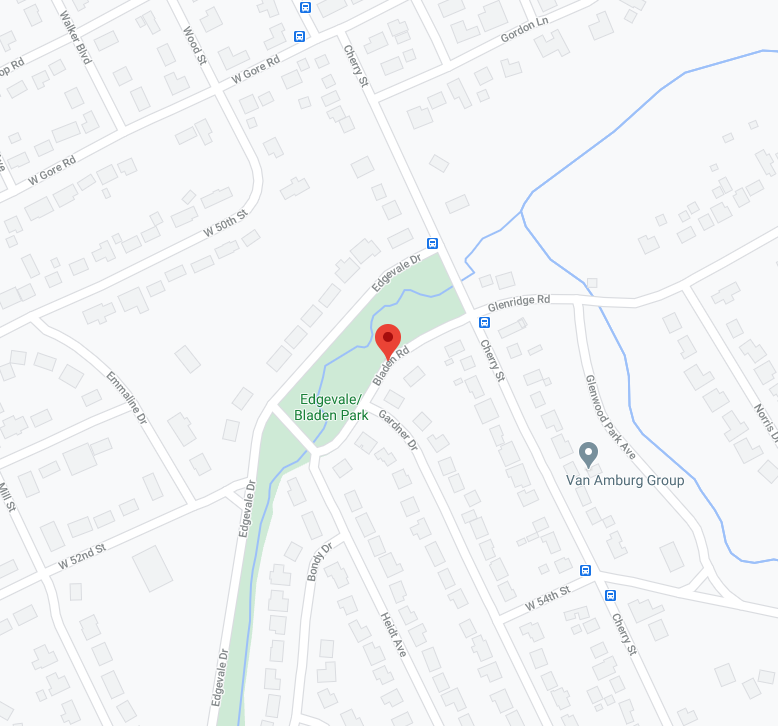 So, in my mind, we are all equal under the law; man, woman, white, black.  Why the gender and race issues?  Our black friends have had a horrible, long history of enslavement and discrimination.  For the long life and happiness of us all, let’s do what it takes to end it now!