“Long Life & Happiness for All its Residents” #9

The 1888 book I’m using as my inspiration to write this blog is 138 large sized pages long.  It features 85 “portraits” of Erie men with a picture and description of the business they were engaged in. Then I made a conscious decision to look for women’s portraits and it became painfully obvious there is not one image of a woman except what is pictured below.  I want to write a little on this “unseen half” of the population. 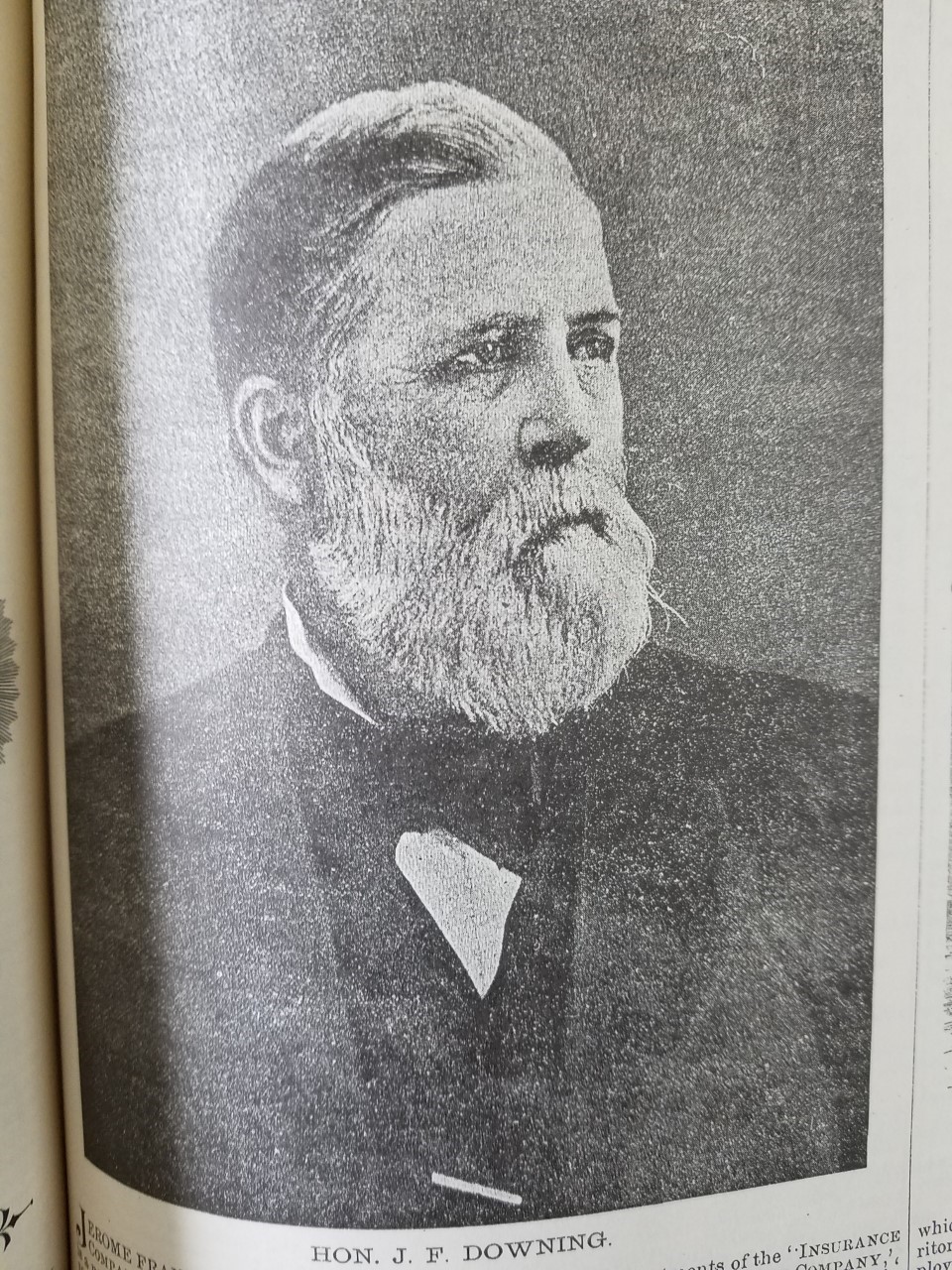 Only female image – I can see more than one woman here though they are difficult to make out.

The book offers a list of positive attributes about men:

A very flattering remark about women, but that’s ALL?

I am guilty, like many others, of romanticizing the past.    We see pictures, like the following and think women lived in an age of leisure and chivalry. 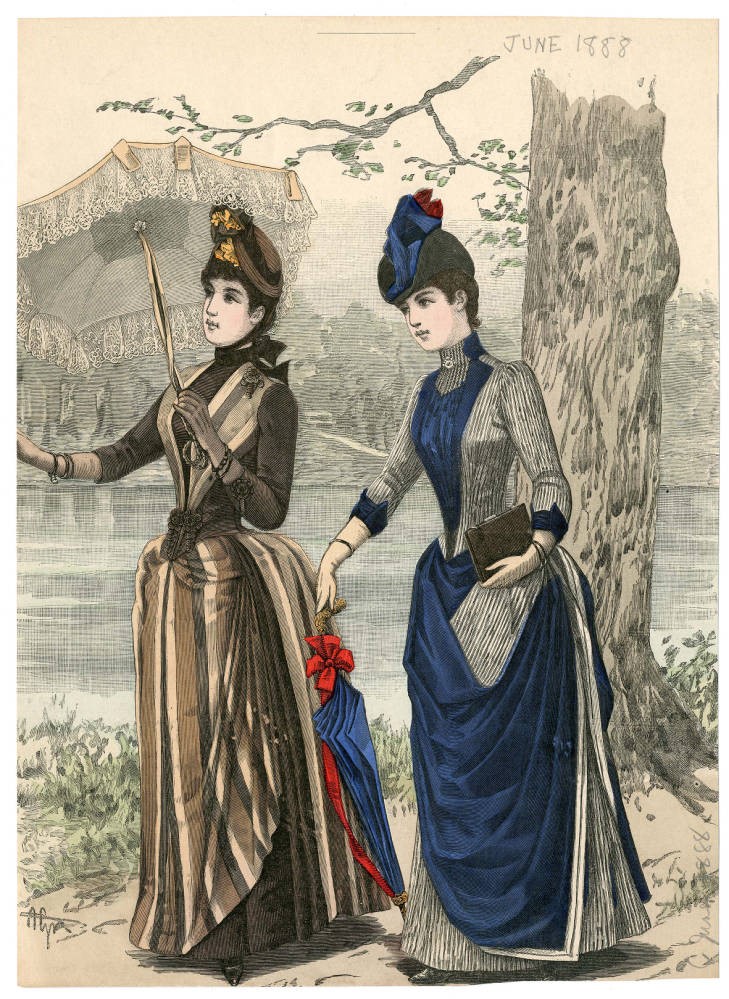 Some did and I’m sure the 85 men pictured in the 1888 book had wives who had it much easier than the majority.  We have many of their gowns in the Historical Society collection such as the one pictured below. Visitors touring the Watson-Curtze mansion, built in 1892, can easily imagine Mrs. Watson tending to her plants in the solarium and greenhouse, keeping track of the servants and planning the next social activity. 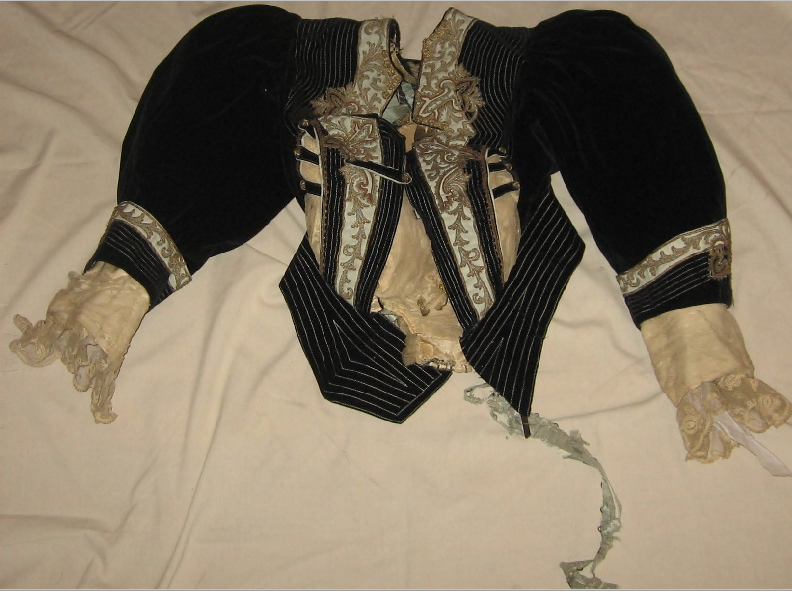 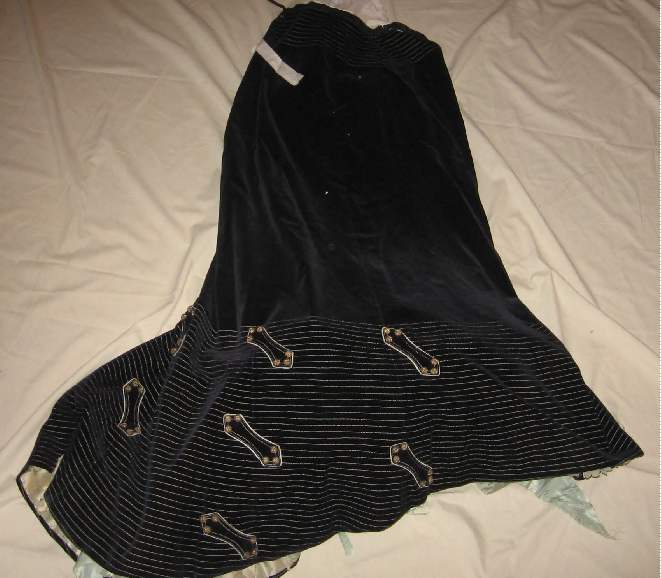 We don’t romanticize the working-class woman, new immigrant and rural wife during this time period.  We haven’t any of their clothing because I’m sure they were just worn out and not saved.

The following quotes sum up their existence:

"A really good housekeeper is almost always unhappy. While she does so much for the comfort of others, she nearly ruins her own health and life. It is because she cannot be easy and comfortable when there is the least disorder or dirt to be seen."

"The average farmer’s wife is one of the most patient and overworked women of the time." 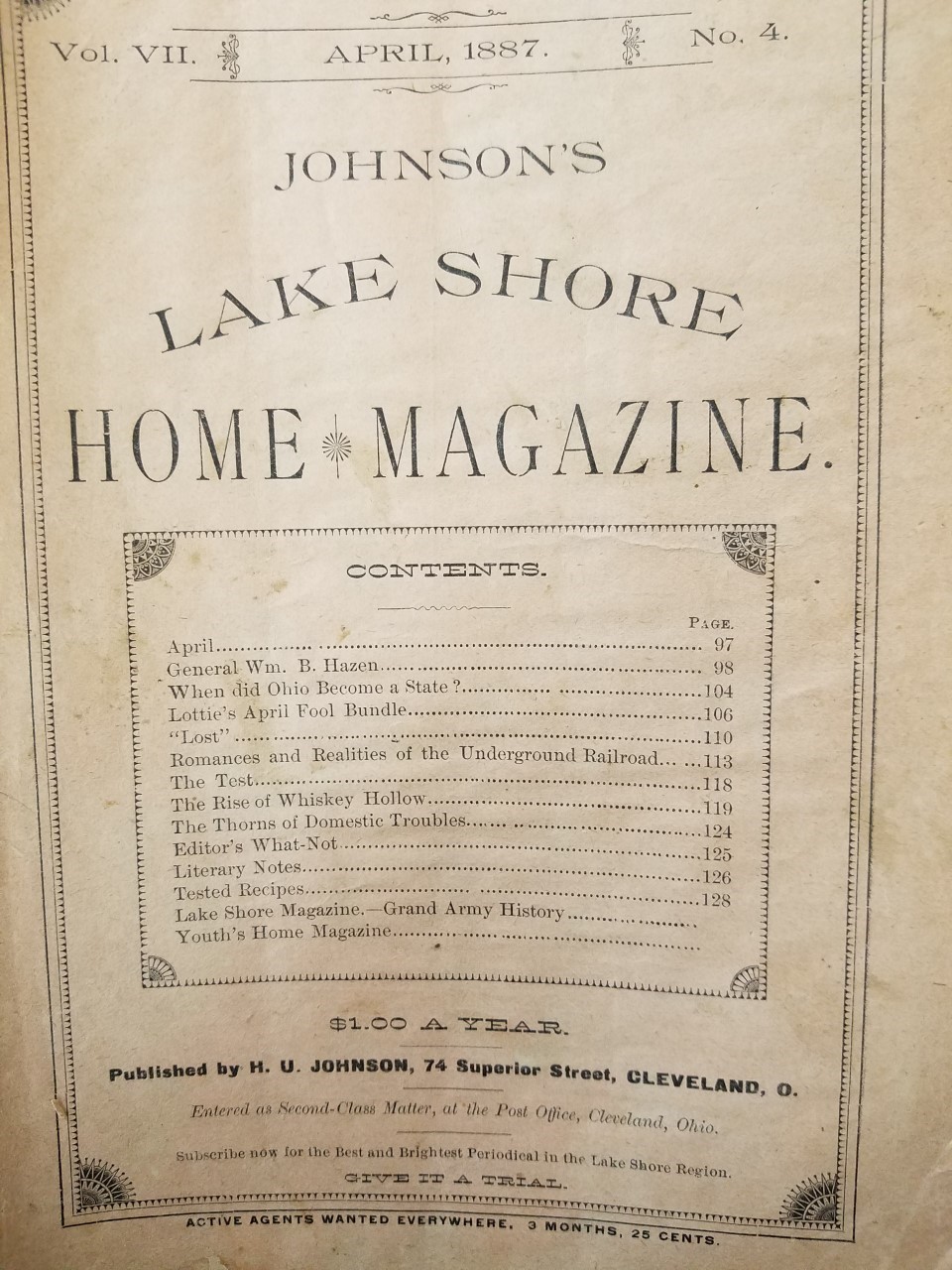 This magazine was published in Erie from 1885 – 1886 offering News, recipes, poetry and stories giving respite to the 1880s housewife.

There was hope on the horizon.  The Industrial Revolution was not only providing urban jobs for those weary of farm labor and for the thousands emigrating to places like Erie towards the end of the 19th and into the 20th Centuries but household improvements as well.  In 1881, Melvin Lovell began the Lovell Manufacturing Company in Erie which produced thousands of laundry wringers, among other products, to aid the housewife and sold nationally. 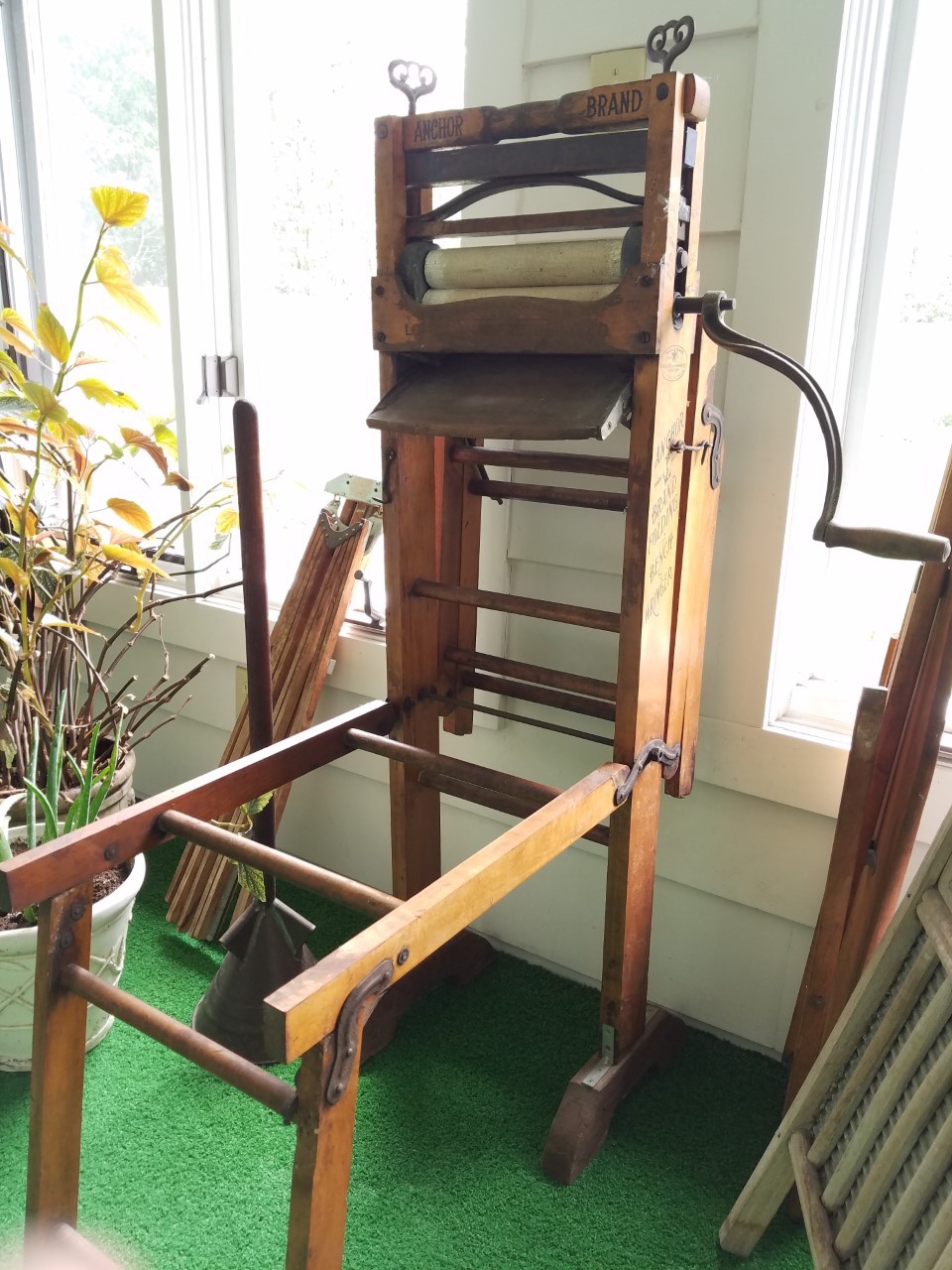 A new, middle class with some leisure time was slowly developing.    With a moderate amount of additional time afforded them, women could now focus on interest group clubs, philanthropy, art classes and the suffrage movement among other activities.  Organizations like the Erie Home for the Friendless (later to become Sarah Reed Center), Women’s Relief Corps and Religious Congregation societies of every denomination and faith began to be formed improving the lives of all who lived here.  My hope is that each of us, men or women, make the very best of our lives and attain “long life and happiness for all” even during these uncertain times.