Long Life & Happiness to All Its Residents #15

Long Life & Happiness to All Its Residents #15

I haven’t written about a person lately and one name stuck out in the 1888 book because I have never met someone named Orange before.   So, what started as being intrigued with a name, I discovered many fascinating things about Erie resident Orange Noble. 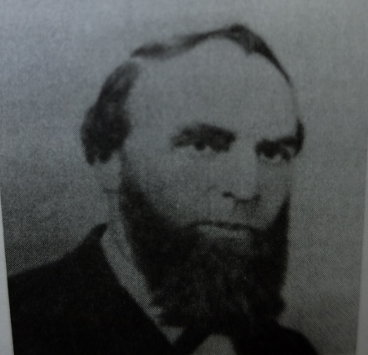 Mr. Noble was born in New York State in 1817 and received very little formal education.  As a teenager, he began dealing in cattle; buying and selling and, according to reports, he always made a profit.  In 1853, he moved to Crawford County, Pennsylvania, where he eventually got into buying farmland near Titusville and made his fortune in the new oil industry.

In 1864, Orange moved to Erie, becoming “the most public-spirited citizen Erie has ever seen”.  In other words, he died a poor man spending his fortune here in our fair city.  His accomplishments are many: 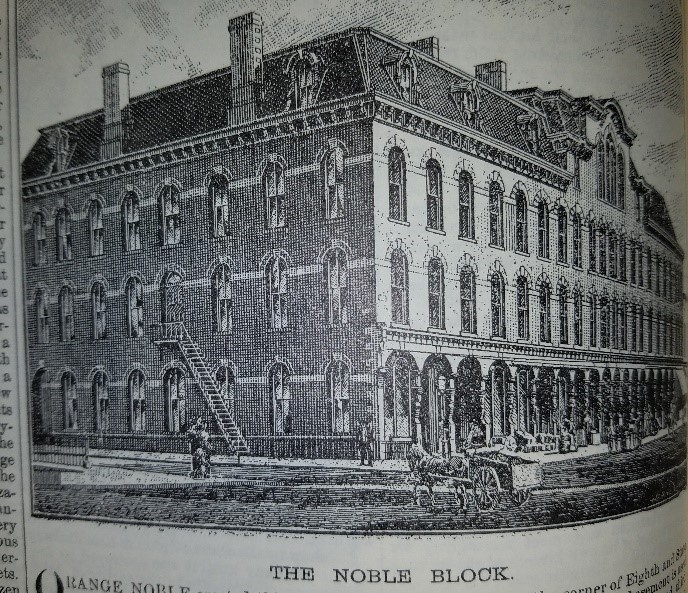 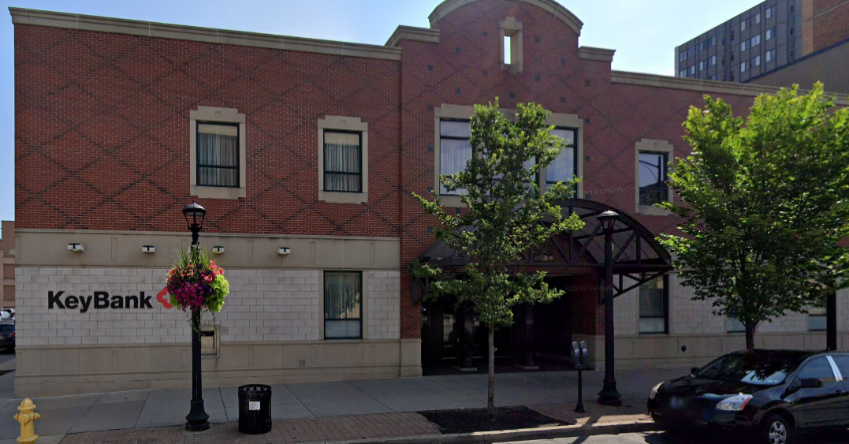 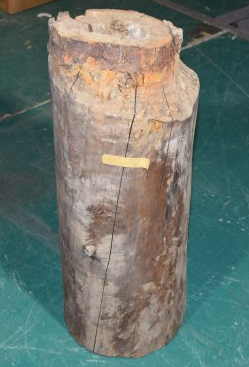 The Hagen History Center currently has several pieces of original Erie sewer pipe.  This example is simply a hollowed-out log.

Orange Noble died in 1899 and is buried in the Erie Cemetery.  Not only did he have a great name, it appeared he had a long and exciting life. Orange truly did help Erie become the city that it is today.