Long Life & Happiness to All its Residents #38

Erie has had its many reasons to celebrate and during the Summer of 1913, citizens remembered Oliver H. Perry’s victory of the Battle of Lake Erie in a big way.  Most of us know the story of the building of the fleet here and battle near Put-In-Bay Ohio, but what happened after September 10, 1813 and what was that celebration in 1913 like? 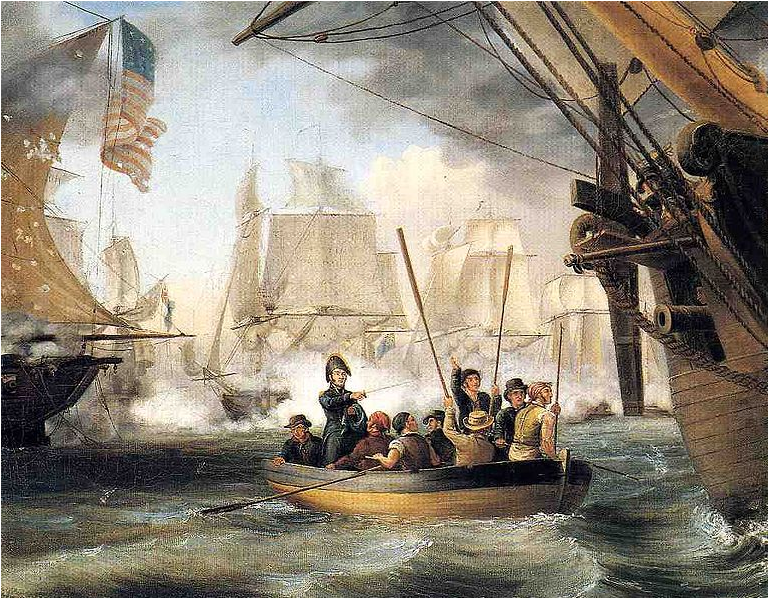 After fighting ceased, the dead soldiers and sailors were buried “at sea” wrapped in their hammocks with a 32-pound shot. Six officers were buried at South Bass Island near Put-In-Bay, 3 American and 3 British at the site of the contemporary Victory and International Peace Memorial. The wounded were taken on the damaged “Lawrence” back to Erie and treated. Prisoners able to march were sent with General Harrison to Chillicothe, Ohio and British Commander Barkley would recover and return home to England. 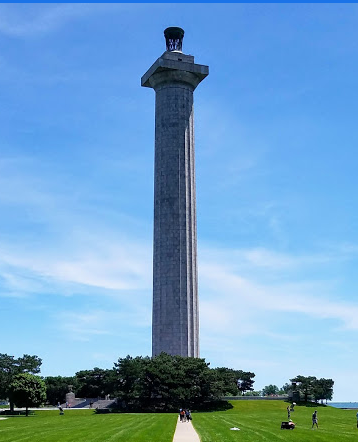 The “Niagara” did not immediately return home to Erie but patrolled the mouth of the Detroit River, then sailed up the Detroit to Lake St. Clair in pursuit of the retreating British.  She then sailed home to join the Lawrence and British ships Detroit and Queen Charlotte. The ships spent the winter of 1813-1814 at anchor at what was then called Little Bay. Due to the crews living on board in very harsh conditions and walking across the ice to the village of Erie for supplies, Little Bay became known as Misery Bay. I am sure you can guess how nearby Graveyard Pond got its name after that winter.

Oliver Hazard Perry’s return to Erie was met with a huge celebration. He did not stay long but travelled to his home in Rhode Island before continuing his naval career. Six years later, on his 34th birthday, he died at sea of yellow fever near the island of Trinidad while on a diplomatic mission to Venezuela. 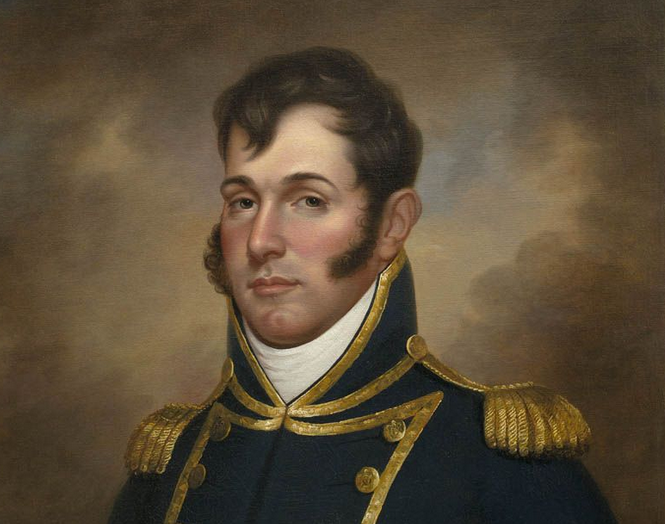 In July of 1815, the Detroit, Queen Charlotte and Lawrence were scuttled in Misery Bay.  The Niagara remained afloat and in 1836 Captain George Miles of Erie purchased all four ships to eventually convert them for merchant service. Eventually they were all seen as unfit for this service and once again scuttled, including the Niagara.  The Lawrence was raised in 1875 and shipped to Philadelphia in two pieces for the Centennial Exposition of 1876.  Sadly, she was accidently burned while there. 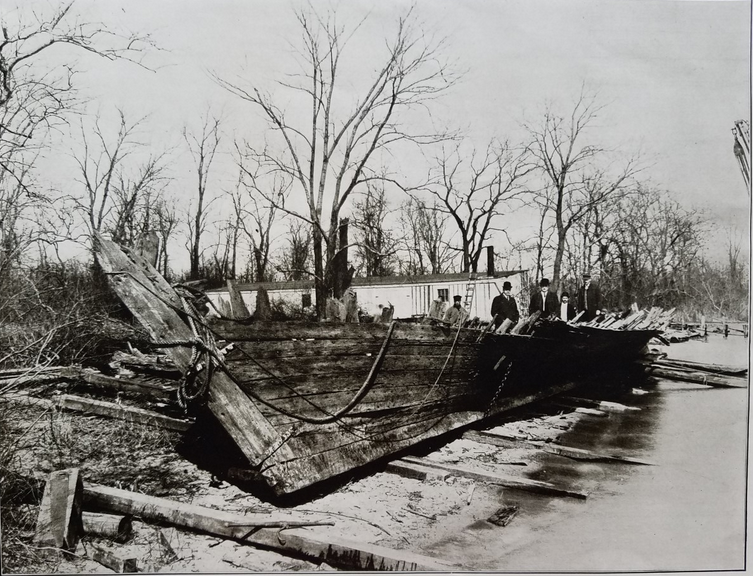 The Niagara was ceremoniously raised and rebuilt in 1913 to celebrate the centennial of Perry’s victory.  During that year, she was towed by the U.S.S. Wolverine in an Erie navel pageant, as well as to Lakes Huron and Michigan.  As the years went on, she fell into neglect and another reconstruction began in 1929 which was halted in 1934 due to a lack of funds.  Eventually, she was completed in 1963 where she sat on land near the foot of State Street until another “reconstruction” was finalized in 1990 and is present today outside the Maritime Museum.  There is very little of the original ship in the current Niagara.

In July of 1913, a weeklong Perry Centennial celebration with a host of activities occurred that has not been witnessed in the city since. Newspaper accounts for months prior built the excitement level so that everyone in town and thousands of visitors from across the country must have felt it.  Activities included: 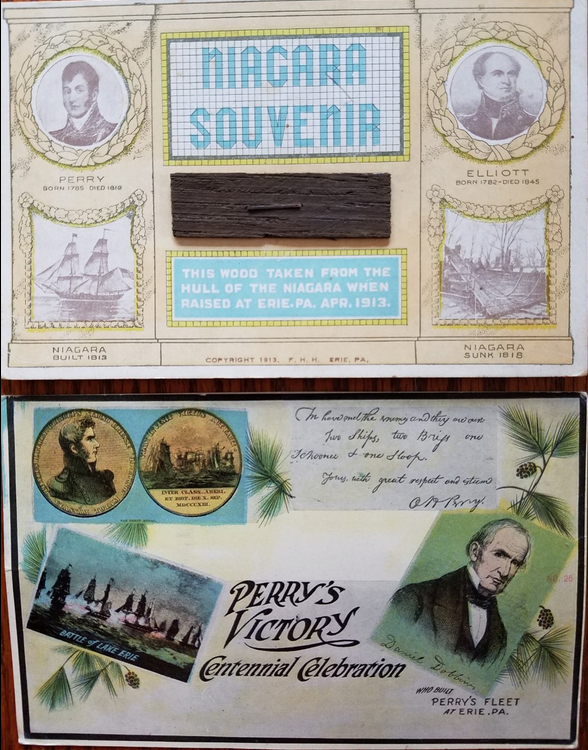 The “Perry” name is found throughout the Erie area with the names on schools and businesses to honor this hero. In 1911, the former forest with a deep ravine running from south to north that was part of the original plan of the city know as East Park and West Park became Perry Square.  Also, the Perry Monument was erected in 1925 by the Commonwealth of Pennsylvania at Presque Isle State Park.

You may recall that in 2013, Erie once again celebrated Perry but on a much smaller scale.  We here in Erie County take great pride in Oliver Hazard Perry and the brave men who fought for American control of this part of the United States during the War of 1812.  During these pandemic times, take the time to celebrate anything that makes you happy!