Long Life & Happiness to All Its Residents #41 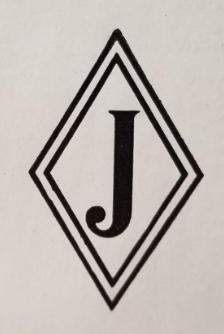 Jarecki, one name, two different companies here in Erie County.  One began in the mid-1800s, the other in the mid-1900s.  The first was the Jarecki Manufacturing Company begun by Henry Jarecki, the second is Jarecki Valves begun by Frank Jarecki and no, they are not related. 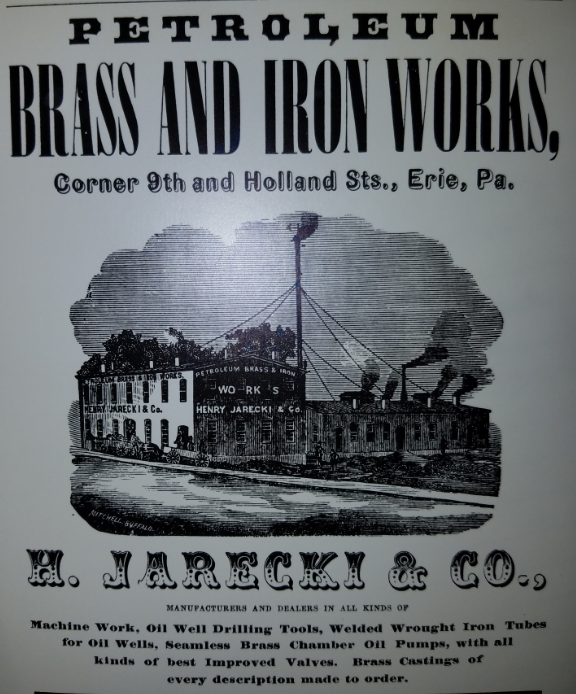 The family came to Erie from Posen, Prussia (now part of Poland) and the first factory was a small works on State Street between 8th and 9th Streets.  Brother Charles joined Jarecki Manufacturing after a 2-year employment with Vincent, Himrod & Company (heating stoves).  Soon, the company became known for the production of brass, malleable and gray iron pipe fittings having the largest brass department in the world by the end of the century.  Many machines used in the factory were the design of the brothers or others in their employ, and over 700 men worked there by 1888.  Products were sold in every US state, Canada and Europe.  Branch sales offices were in every oil region of the country, with the first one being located in the long abandoned Pithole, Pennsylvania near the site of Drake’s first successful commercial oil well.

Manufacturing was expanded from the machine shops on East 9th Street to the foundry department at 12th and Cascade.  That location allowed for a railroad siding (track off the main line that allowed a train to park and load) as well as lake shipments. 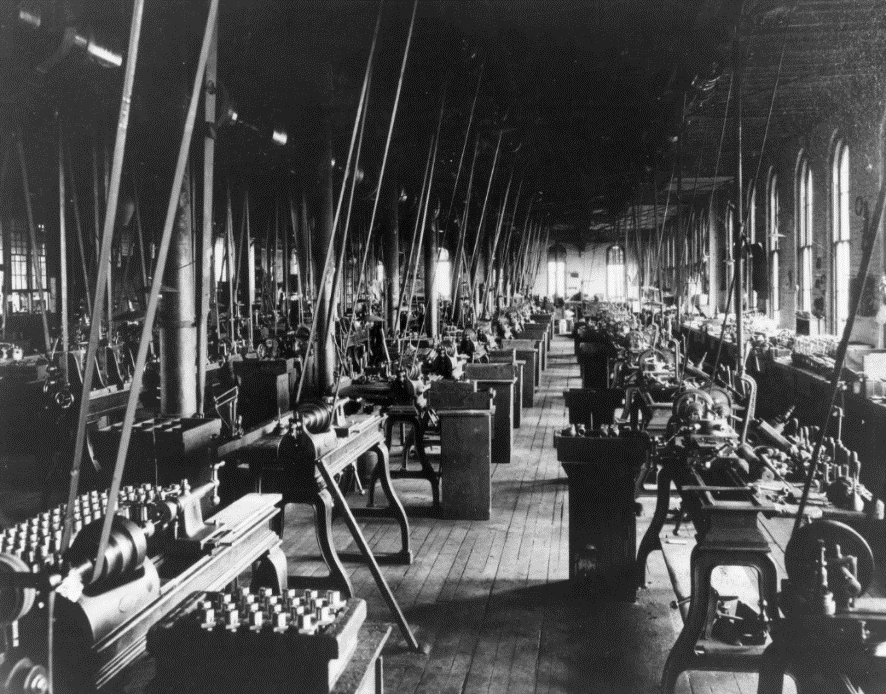 Factory power was provided by a 125-horsepower engine with two boilers supplying the steam. The factory, in 1868, was the first industrial user in Erie of natural gas for interior lighting.

Henry continued as President until ill health prompted him to quit and Charles served as President until his death in 1901.  During WWII, the company completely retooled for the war effort.  Sadly, Jarecki Manufacturing ended all production in 1947 due to a family dispute. 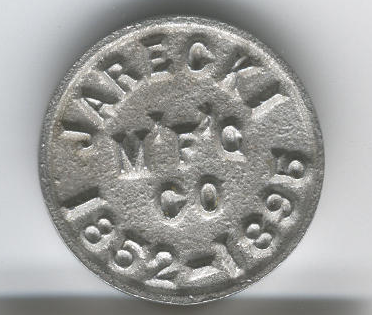 Commemorative Coin produced by Jarecki Manufacturing for the Centennial of Erie’s founding. 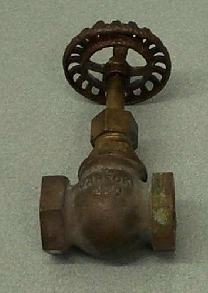 Franciszek (Frank) Jarecki is not only a local manufacturer but celebrity as well.  At the age of 21, Polish citizen Frank flew a Soviet MIG fighter jet to the West in 1953 escaping detection by flying under the radar.  His flight suit and story are in the collection of the Smithsonian. He eventually immigrated to the United States, attended Alliance College in Cambridge Springs, PA and began a manufacturing facility in Franklin, PA with another location in Erie.  His company, Jarecki Valves, specializes in severe service applications, most notably, fluids over 1,000 degrees Fahrenheit. 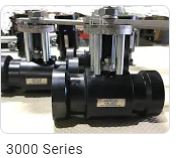 According to their website, “Jarecki manufactures dependable severe service ball valves for power plants, refining and petrochemical processes, and oil & gas and mining industries worldwide”.  The company is located at 6910 West Ridge Road, outside Fairview, PA.

One hundred and sixty-eight years of a Jarecki doing business in Erie is quite an accomplishment!  Each company has helped put Erie County on the map for providing excellent products and employment to hundreds of people allowing for the happiness of many families.  Here’s a salute to the current entrepreneurs continuing to do just that; I wish you success and long life!