Who hasn’t talked about the radio? Modern music still refers to the radio in songs, R.E.M. wrote about it in Radio Free Europe in the grungy 1990s, and Queen wrote the smashin’ hit Radio Ga Ga in 1984. The radio was used by all sides during WWII—have you ever heard of The Code Talkers?

It’s inception began in the 1880’s and in 1899 the world was astounded by Guglielmo Marconi, founder, who telegraphed “the results of the America's Cup yacht races from a ship at sea to a land-based station in New York.” The radio has relayed FDR’s voice to millions of Americans during the great depression in what was called “Fireside Chats”; it can be solidly argued that the radio was the pivotal tool that facilitated the Civil Rights Movement. The radio has also broadcasted infamous people and their objectives—the whole purpose is to reach as many people as possible, no matter the objective of the message.

How has the radio evolved over time? Podcasts! While they have been a concept for a few decades, podcasts have really picked up over the last 5 years adding a new evolution to our love of radio. The simplicity of listening to someone talk rather than a catatonic audio-visual stimulation is intoxicating no matter the generation. If you don’t listen to podcasts, I suggest giving them a go—You can find any topic, whatever you’re into, the content is out there.

In summation, the radio has had a long life and I firmly believe it will never be an antiquated form of entertainment. How has the radio shaped you and your understanding of the world? 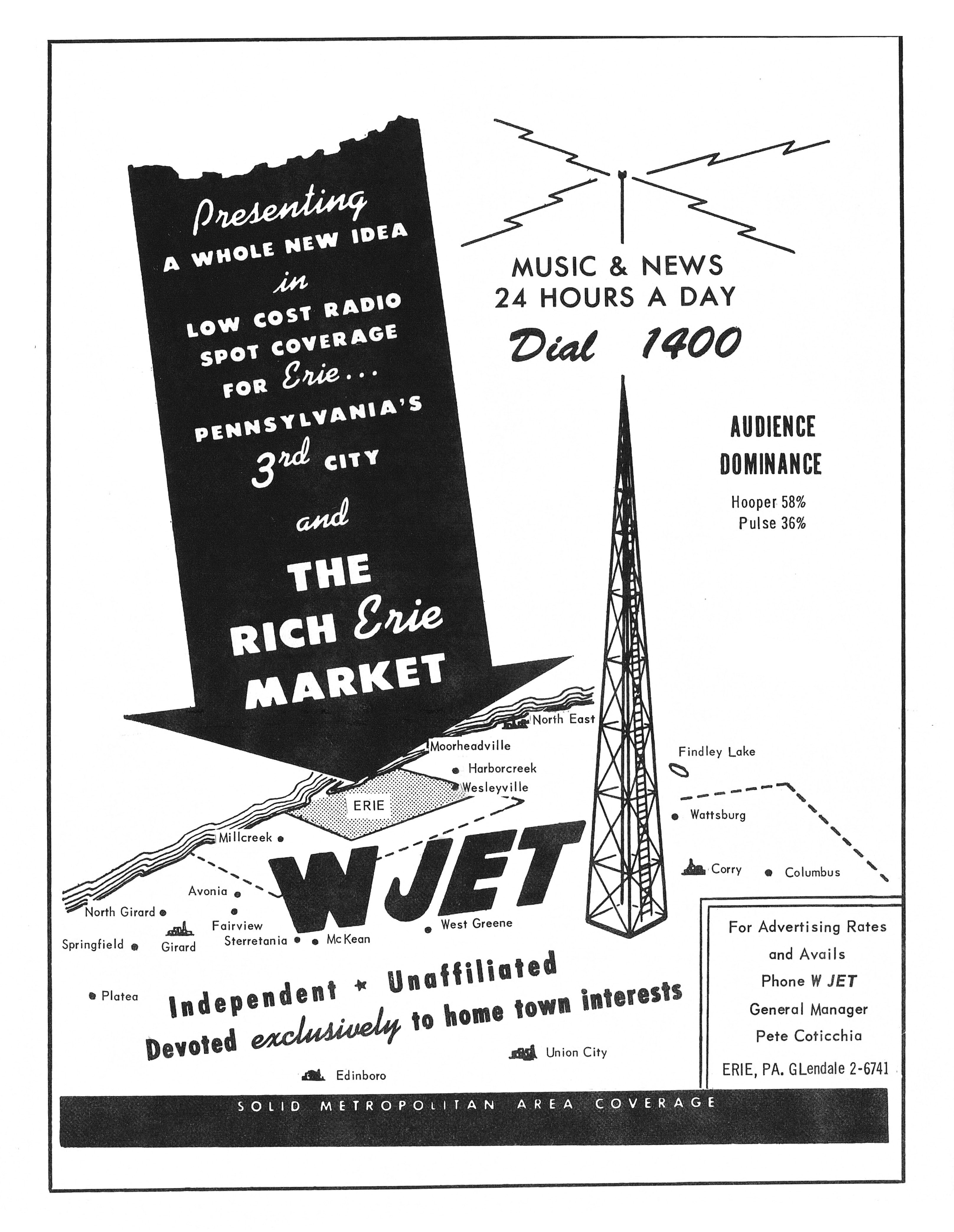