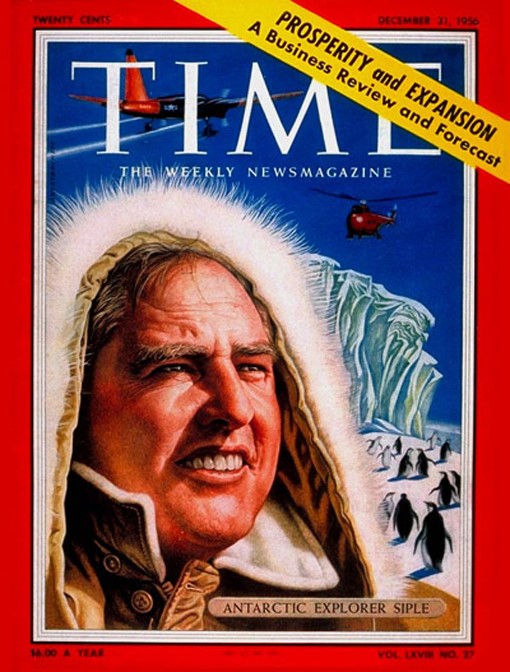 Paul A. Siple, the man who coined the meteorological term “wind chill” a phrase now commonplace in winter weather reports on the news, was born in Montpelier, Ohio, on December 18, 1908. The Siple family moved to Erie, Pennsylvania, where he graduated from Central High School in 1926. In 1923, Siple became an Eagle Scout and earned 59 merit badges. Siple was the first Eagle Scout selected for an Antarctic expedition in 1928 and sailed with Richard E. Byrd on his research ship City of New York. Siple appeared in the 1930 documentary film With Byrd at the South Pole. 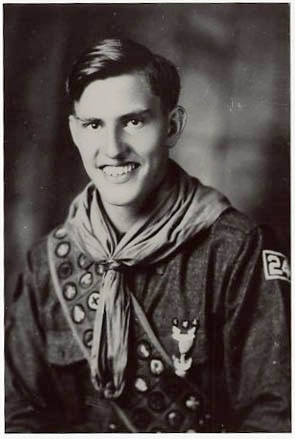 Paul A Siple as an Eagle Scout

Upon his return to the United States, Siple attended Allegheny College in Meadville, Pennsylvania and was a member of the Alpha Chi Rho fraternity. Siple also attended Clark University in Worcester, Massachusetts, receiving a Ph.D. in 1939. His doctoral dissertation was entitled “Adaptations of the Explorer to the Climate of Antarctica.” He worked in the Army Scientific Office for most of his career.

Siple continued his work and research with the United States Antarctic Service Expedition, of 1939-40, Byrd’s third expedition and served in Operation Highjump with the United States Navy in 1946-47. He developed cold weather gear for the Korean War and Operation Deep Freeze I in 1955-56. His work at the Amundsen-Scott South Pole Station was detailed in his fourth book, 90 Degrees South. In his previous books on his explorations with Byrd and Charles F. Passel, Siple developed the formula for “wind chill” and he coined the term. 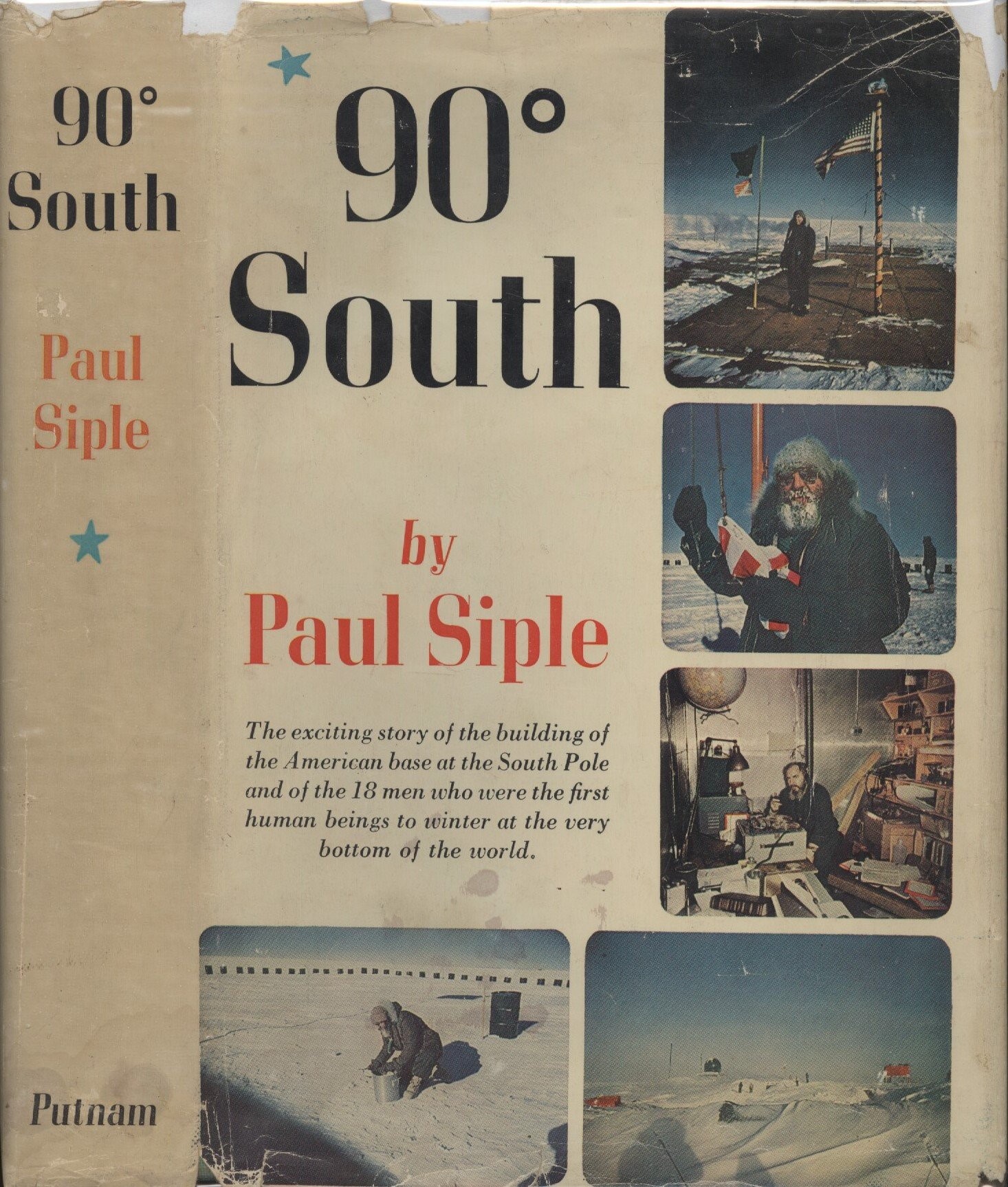 Siple served as the first U.S. science attaché to Australia and New Zealand from 1963 to 1966 but returned to the United States after suffering a stroke. He died on November 25, 1968, at the Army Research Center in Arlington, Virginia.

Paul Siple’s legacies are many. The Antarctic coast includes Siple Coast, Siple Island, Mount Siple, Siple Ridge and Siple Station. He is noteworthy because he is probably the only individual to take part in all five of Richard Byrd’s Antarctic expeditions and for the phrase “wind chill.” He is buried in Fairfax County, Virginia. 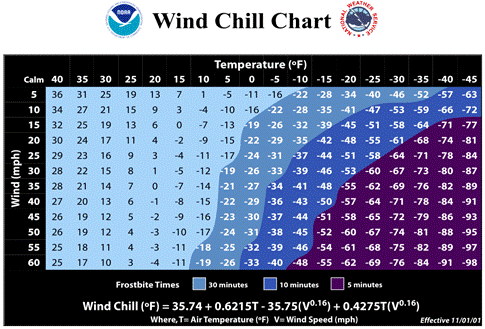