The decade of the 1860s was a pivotal time, not only for fashion, but for America as well.

As can be seen by the dresses owned by Erie women in the 1860s, the dress silhouette was defined by the hoop skirt or cage crinoline. With the appearance of large wooden hoops held together vertically by strips of fabric, these hoop skirts provided dresses with the full, many layered look, without the hassle of having to wear many layers of fabric under the dress to create the effect. In the 1860s, these hoop skirts reached their peak, both in size and in ownership as cage crinolines were very affordable to the everyday woman.  Throughout the 1860s, the look of hoopskirts changed as the distribution of volume under the dress slowly worked its way from equally distributed all the way around the dress, to mainly at the back of the dress by the end of the decade.

As in previous decades, women’s dresswear still consisted of many layers including drawers, corset, chemise, and the outer layers. Corsets were not as restrictive and tight laced as they had been previously as the magnitude (often more than 8 feet across) of hoop skirts visually shrunk women’s waist sizes. Towards the end of the decade a double layered skirt look became popular by exposing the lower edge of the petticoat which was often decorated with patterns, lace, or ruffles.

As in the 1850s, a long sleeve and high neckline bodice remained popular. Widespread in the 1860s was the “Garibaldi” bodice, named for the uniform of Italian revolutionary Giuseppe Garibaldi. These tops featured sleeves that were full and puffed but cuffed at the wrist. Another trend during this period was the increased use of synthetic dyes which provided vivid colors in clothing that had previously been rare.

During the decade of the 1860s, fashion was revolutionized in unprecedented ways by technology. Due to the Civil War and the demand for military uniforms, the use of the domestic sewing machine became much more widespread. The Singer brand sewing machine rose to popularity during the 1860s.  As more women had access to fast and easy sewing in their own homes, the amount of “ready-made” undergarments and cloaks that woman owned and created increased greatly.

At the same time fashion was being revolutionized, America was in the midst of internal turmoil. In 1861, the Civil War erupted when several Southern States seceded from the Northern Union States. In September of that year, Erie’s first regiment left to fight in the war. Erie women, like those who in other states, had their own unique role during the Civil War. An organization called the “Ladies’ Aid Society” was founded at the beginning of the decade in response to the war. The president of this society was a woman named Calista Ingersoll Gara. Gara, with the help of the society, collected food, clothes and medicine for regiments passing through Erie. They also raised money for families in need when husbands and fathers went to war and cared for wounded soldiers passing through Erie on hospital trains.

While Erie did not have any direct involvement in the Civil War beyond sending regiments, the entire County was still heavily invested in the war. When the war was finally over on April 9, 1865, with the South surrendering, every bell in Erie was rung and a parade took place. Additionally, on the way to burial in Springfield, Illinois after his assassination, Abraham Lincoln’s body passed through Erie on April 27th, 1865. The Civil War monument, which is still standing in Perry Square, was completed after the war by local Erie women Mrs. Isaac Moorhead, Miss Helen Ball, and Miss Sarah Reed. 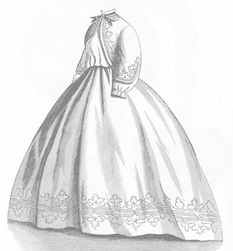 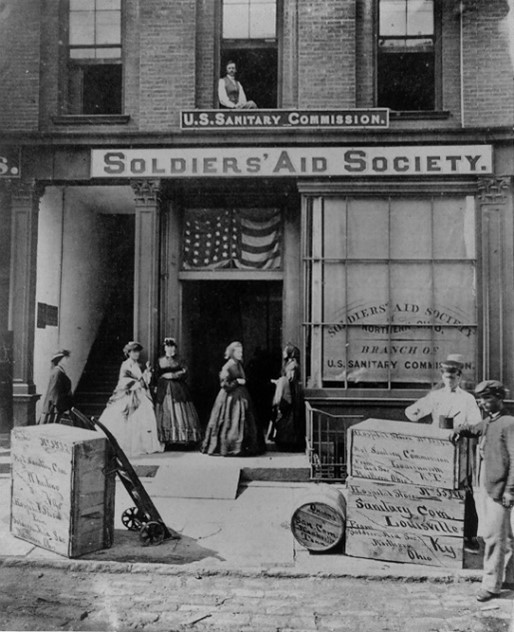 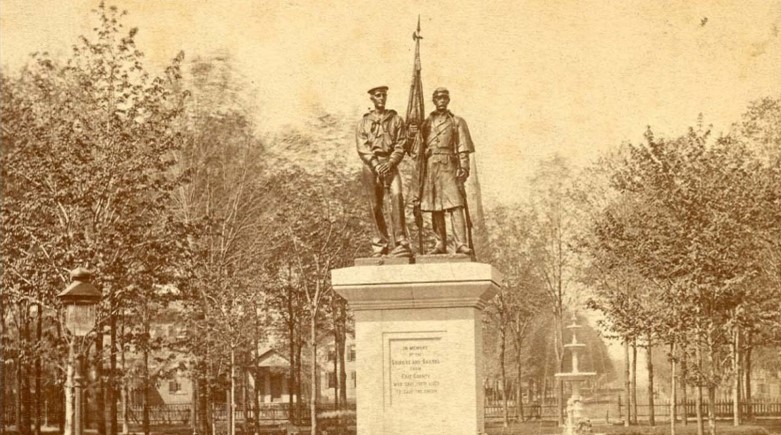 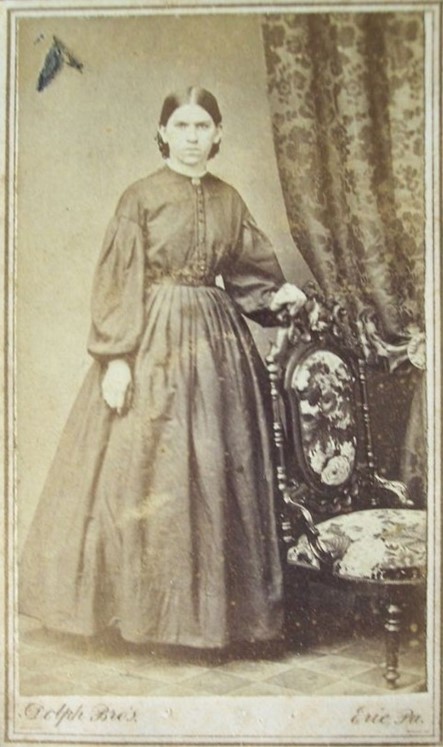 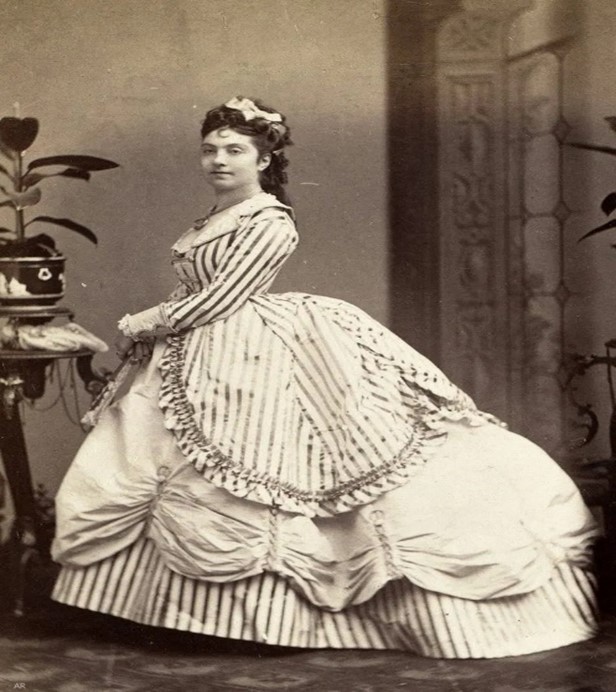