The “Lucky Lou”-The Story of Charles A. Curtze and the USS St. Louis at Pearl Harbor

On the fateful morning of December 7, 1941, the first major American ship to make it out of Pearl Harbor during the Japanese attack was the cruiser the USS St. Louis. On board was fleet safety officer, Charles A. Curtze, would help the ship earn her nickname-“Lucky Lou.” 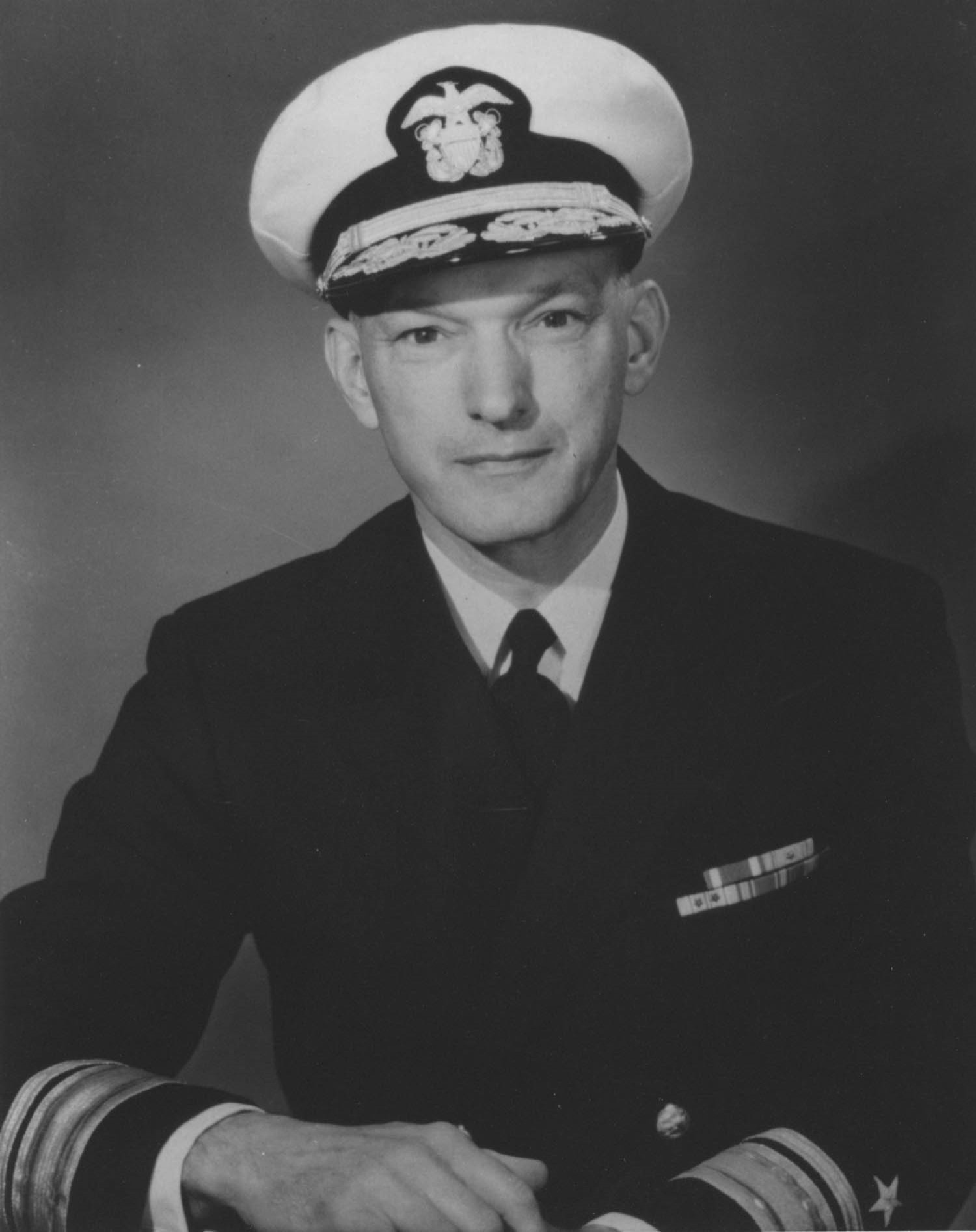 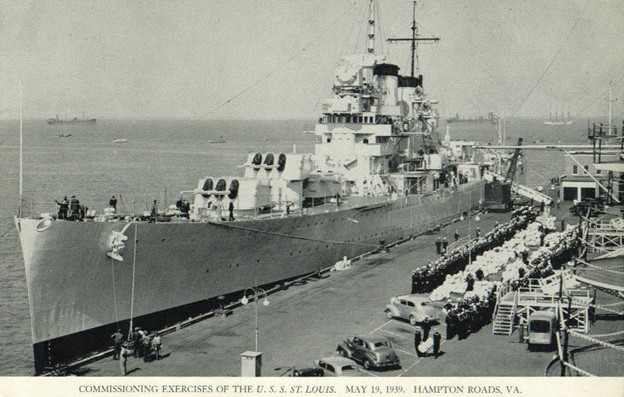 Born in Erie, Pennsylvania on April 8, 1911, to Edwin and Henriette Curtze, Charles was a 1933 graduate of the US Naval Academy and earned a master’s degree in Naval Construction from the Massachusetts Institute of Technology. Curtze was a star gymnast while a midshipman at the Naval Academy. He took second place in the 1931 Eastern Intercollegiate Gymnastics League lead the Naval Academy team to the championship in 1933. He qualified for the US Gymnastics team attending the 1936 Summer Olympics in Berlin, Germany but his position as a US Naval officer caused the State Department to prohibit his traveling to Hitler’s Germany.

On Sunday December 7, 1941,Lieutenant Curtze found himself aboard the cruiser USS St. Louis at the home port of the US Pacific Fleet-Pearl Harbor on the island of Oahu, Hawaii. That morning, St. Louis was in the shipyard docks of the Southeast Loch. The ship was having “top secret” radar installed, her superstructure was clad in scaffolding, her engines cold and not ready to quickly set sail. In fact, a steel gangplank was welded between St. Louis and the USS Honolulu. 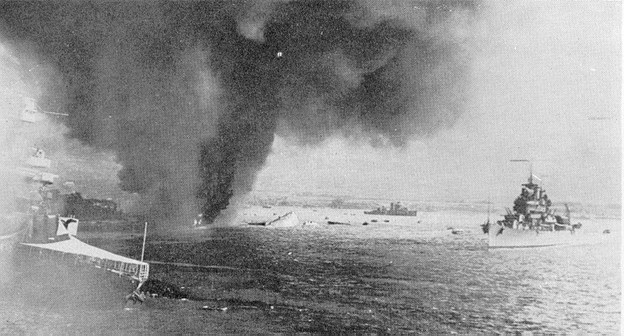 When the Japanese air attack began at 7:55 am, Hawaii time, the crew of St. Louis as well as the other ships in Pearl Harbor began to fight back. Her captain, Captain George A. Rood, decided not only to fight back with the ship’s anti-aircraft guns but to get the ship underway. St. Louis’s gunners shot down the first Japanese aircraft of the attack. When Captain Rood ordered  the crew to prepare for getting underway, the crew sprang into action and cut the gangplank to Honolulu with a torch. At 9:31, the USS St. Louis backed out of her berth, ripping a steel cable out of the dock and made for Pearl Harbor’s main channel to the Pacific. Lt. Curtze helped guide the cruiser on her harrowing dash to the channel. In a maneuver that would make Hollywood proud, St. Louis passed between two minesweepers that were cabled together!

St. Louis left the Southeast Loch and turned hard left taking her past “Battleship Row” where several American battleships were burning and sinking. Moving at nearly 22 knots (about 25.3 miles per hour), St. Louis sprinted toward the safety of the open sea. A Japanese miniature, two-man submarine fired two torpedoes at her. Fortunately for St. Louis, both torpedoes hit a coral shoal and exploded. “Lucky Lou” hade earned her nickname that morning, reaching the sea and rendezvousing with other ships that made it out. Had the Japanese been able to sink a large ship in the channel, it could have been blocked for months. The captain of the battleship USS Nevada the only battleship to get underway that morning, beached his ship rather than be sunk in the channel. 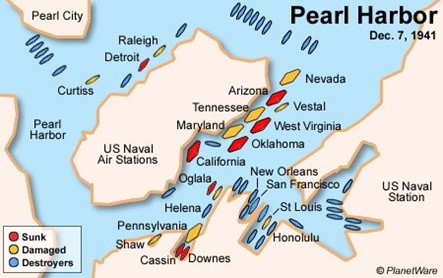 Charles Curtze would continue in the US Navy until 1965, rising to the rank of Rear Admiral. He and Rear Admiral William A. Brockett resigned over Defense Secretary Robert McNamara’s centralization of the department. Admiral Charles A. Curtze died in Erie on December 26, 2007at age 96. He is buried in the Erie Cemetery.