The Telephone and Beyond

Today we will look at telephones and how they have evolved. Many might think of Alexander Graham Bell as the inventor of the telephone, but that isn’t completely true. Yes, Bell has the first U.S. patent for inventing the telephone in 1876, however; in 1854, Antonio Meucci constructed a telephone-like device. Prior to Meucci there were other people inventing forms of communication which date back to 1672. If we went that far back though, this might become a multi-blog discussion.

Alexander Graham Bell became a teacher of the deaf when he first came to America. In 1876, he wanted to create a way to transmit speech electronically. In March of that year, he would invent what we know today as the telephone. In 1877-78, the first telephone line was constructed. The American Telegraph and Telephone Company, also known as AT&T, was formed in 1885 due to the merging of Bell’s company with others in 1880. In January of 1915, Bell would make his first coast-to-coast call. Thanks to Bell the telephone and communication business would flourish from there.

In 1927, the United States and the United Kingdom had their first telephone service. Three years later, AT&T creates a two-way videotelephone called, Iconophone. Then four year later, the first radio telephone call was sent out over the Pacific Ocean. It was placed from the U.S. to Japan. In 1946, the first call was made from an automobile phone. With the passing of time many other inventions were created to help improve communication which led to even more inventions.

As cables, satellites, and much more were brought into the picture a shift from plug-in telephones to mobile devices occurred. In 1973, Martin Cooper placed the first cellular mobile call to Joe Engle, a rival at Bell Labs. That is one way to get under your rival’s skin. With that one call, multiple telephone companies and creators we know today began making the latest and greatest cell phones. In 1983, Motorola releases the DynaTac mobile phone, nicknamed “The Brick.” I know for those owned one of the original cell phones like this one, you get the joke.

In 1992, the first commercial text message was sent by employees from Logica CMG. A year later, the first smartphones became available to the public. In 2003, the ability to transmit phone calls through the internet occurred. There appears to be no stopping the progress of this marvelous invention any time soon.

If only Bell knew just where his invention would take the world today! Thanks to his creation we can call people when we want and wherever in the world we may be. Near or far, the telephone has brought people closer together. No one really knows where this invention will continue to take us in the future. 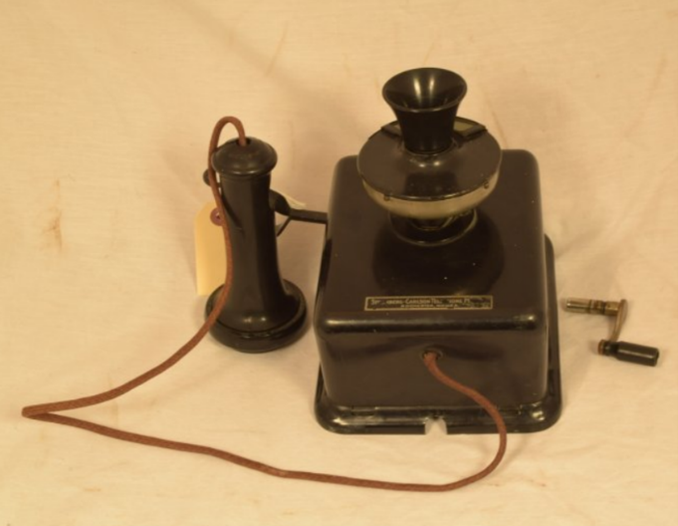 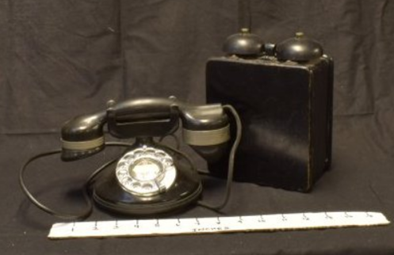 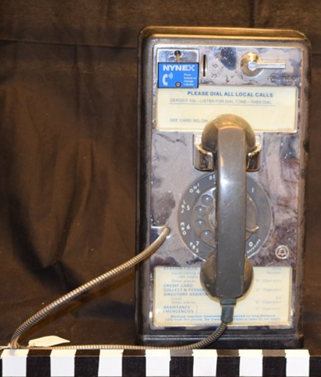 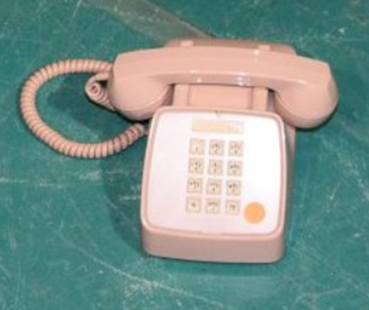 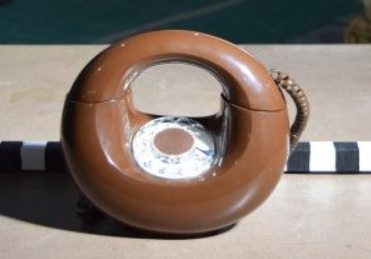 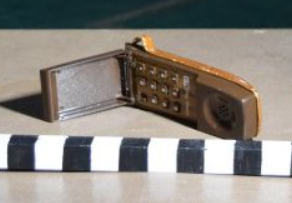