Upstairs, Downstairs: The Servants at the Watson-Curtze Mansion 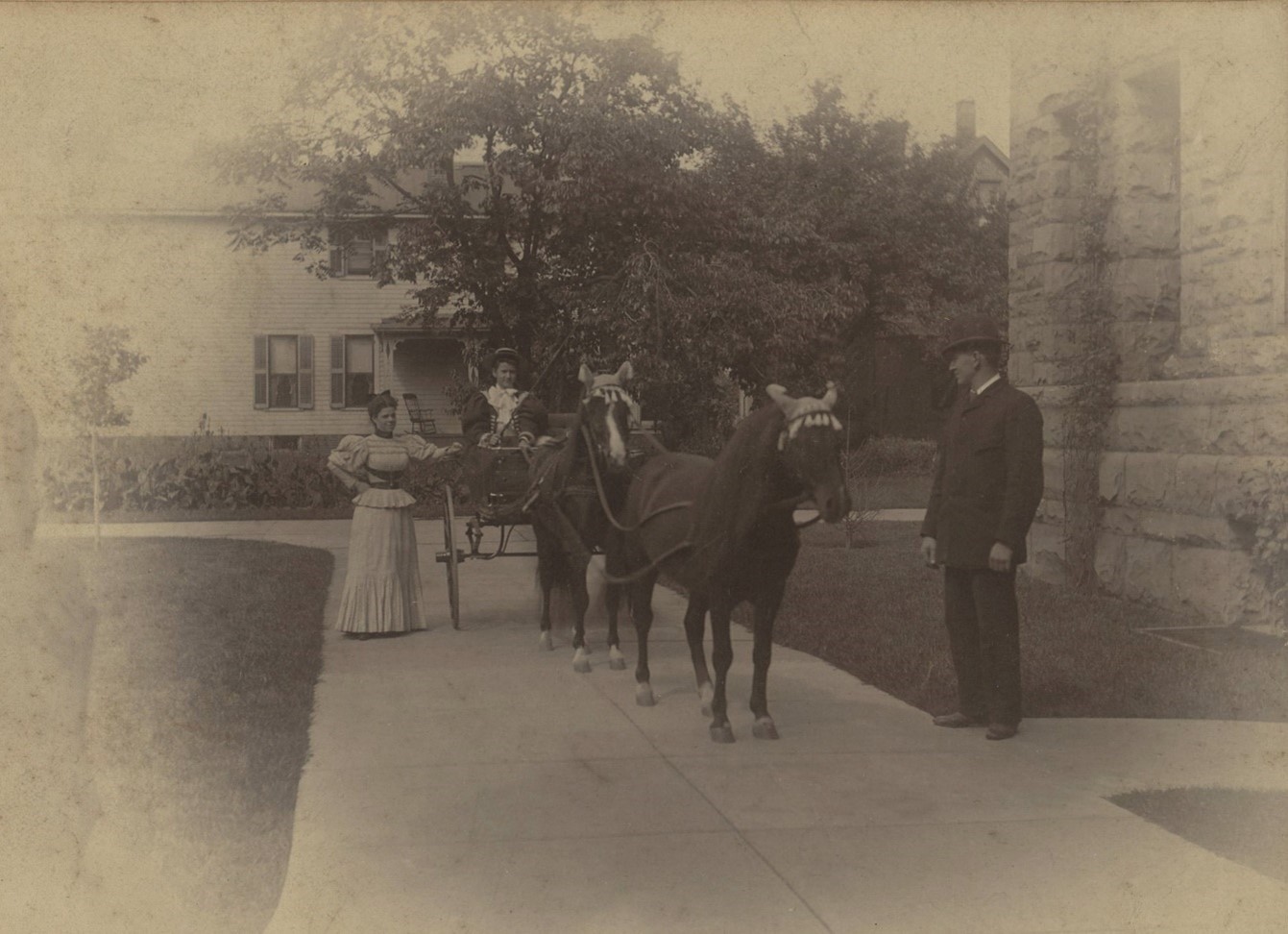 The coachman, Winifred Watson and a servant on the mansion’s west side about 1895.

Most people are familiar with the television or movie servant, a maid or butler. Often, they are portrayed as longtime loyal household help, part of the family but not quite. Maintaining a respectful distance yet knowing all the secrets. This stereotype is based more on the wealthy English home than the American. The butler or maid that spent their entire lives employed by the same family may have been a reality in Europe but not in the United States. Servants or the household staff in America often moved on to marriage or better jobs. This is the American way-upward mobility, bettering oneself. A review of city directories and U.S. Census records from 1890 to 1940, the years the house was a residence, show a consistent pattern of change and turn-over among the household staff. Only occasionally does someone stay more than a few years. One notable exception was the gardener Peter Hansen who stayed for 13 years between 1898 and 1914.

The Watsons and the Curtzes, like most well-to-do families, employed live-in and part-time servants, such as maids, cooks, gardeners and coachmen. According to census records and City Directories, the Watsons employed 3 – 5 servants at a given time.  The Curtzes employed fewer and by 1940 only two chauffeurs, Luther Hans and Hans Luthi who are likely the same person.

The Servant’s Quarters are on the second floor of the mansion, over the kitchen. Accessible by the back stairs, the quarters consisted of two bedrooms, a linen pantry and bath. The servants had running water, electricity and central heat. These amenities may not have existed in their family home elsewhere in the city of Erie. 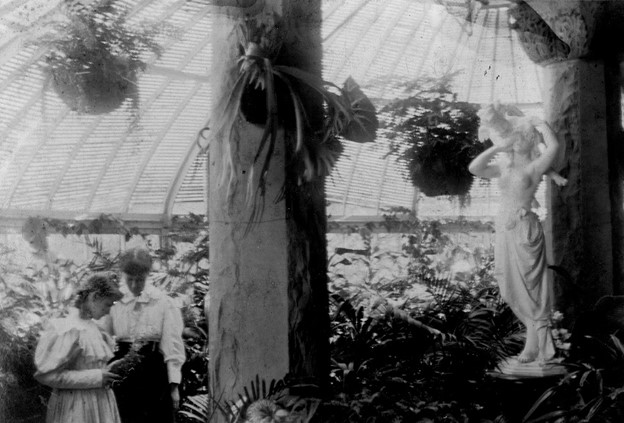 Winifred Watson and unidentified servant in the solarium.

The servants were paid wages and even given Christmas gifts. A list in the collections of the Hagen History Center belonging to Winifred Watson Griswold shows that the Watson girls even gave her Japanese doilies. 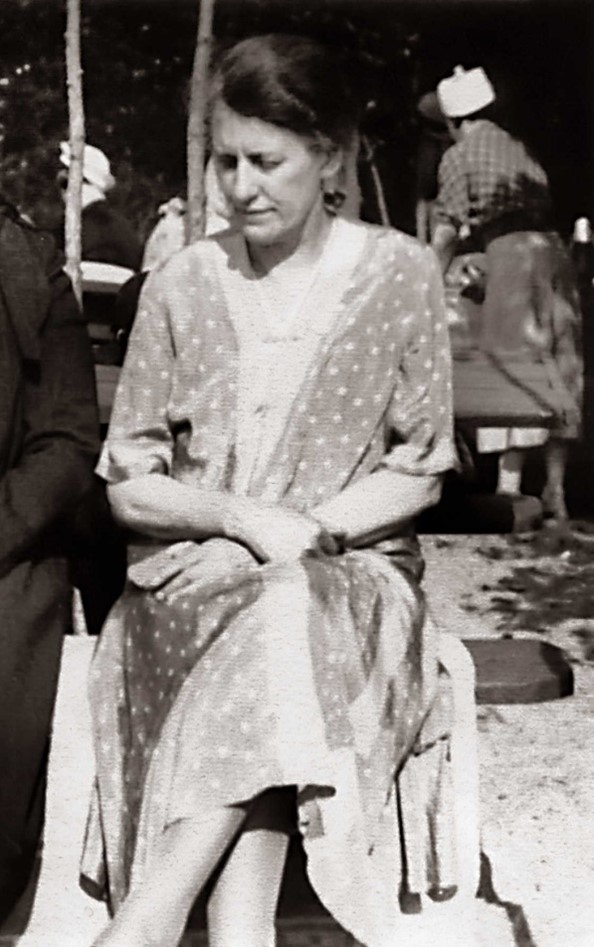 Anna Zimmerman worked for the Watson family as a servant cook from 1905 – 1912.  Prior to working here, Anna worked as a maid for other families.  Anna was employed by various bakeries in Erie and opened her own bakery in 1936.

Ebba Hanson was born in Sweden in 1880 or 1881.  She was a servant or domestic in 1902 – 1903 here in the house. The various coachmen and later chauffeurs lived in a small apartment on the second floor of the Carriage House behind the mansion. One servant, Nellie Sullivan, a laundress, died in the mansion in May, 1911 after “a long illness.”

The list of servants is long, another indication of their short tenure as employees of the Watsons and the Curtzes. They may only have been employees, but for a time, these men and women, and the many others that served other wealthy families did live on “Millionaire’s Row” on West 6th Street.