Events of the current COVID-19 pandemic echo those of past pandemics, which I became aware of through volunteering with the Erie County Historical Society (ECHS).The knowledge that I have gained through my time at ECHS has been especially helpful in understanding the current pandemic crisis. For me, reflecting upon today’s crisis through the lens of past events provides an affirmation of Carl Sagan’s truism that “you have to know the past to understand the present”. During 2018 and 2019, I spent a considerable portion of my time with the ECHS learning about the role of local residents in World War I. From their pre- and post-conflict personal histories to their active roles as both military members and non-military support personnel during World War I, I delved into all aspects of the lives of these individuals. One of the primary non-military support organizations that supported the war effort during this period was the American Red Cross (ARC), which was founded in 1881. During World War I, President Woodrow Wilson chartered the ARC to provide competent medical treatment for American soldiers, allies, and prisoners of war in accordance with provisions of the Geneva Convention.

The influenza pandemic of 1918, commonly referred to as the Spanish Flu, occurred during the time period overlapping America’s involvement in battles in the European theatre, particularly in France. Both stateside and overseas, the ARC rose to the challenge of providing medical treatment for individuals involved in combat as well as those suffering from the influenza pandemic. Just as the events of World War I and the 1918 influenza pandemic changed the country over 100 years ago, changes in our post-COVID-19 society will be inevitable. Reflecting upon the events of the past through the knowledge that I have gained working with the ECHS has provided me with a sense of realism coupled with optimism that certain changes, albeit difficult in the short term, will help with shaping a brighter future for all. 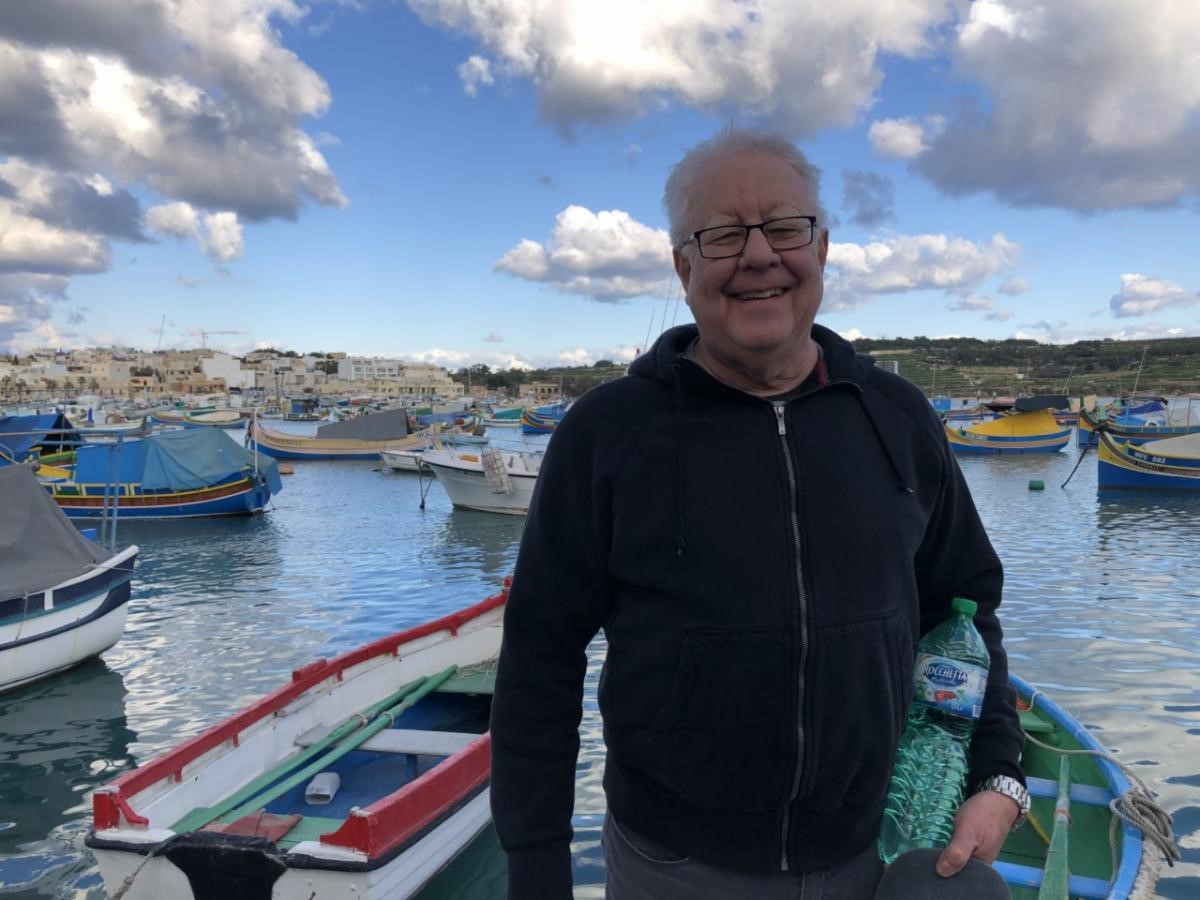 Prior to beginning my volunteer role with ECHS, I worked for most of my career as an investigator for the Internal Revenue Service. In addition to that work, I also previously worked with the Defense Intelligence Agency and as a professional forester. My experience with investigation and my enthusiasm for ferreting out facts provided me with a frame of reference for how to proceed with interpreting objects in the ECHS collection.

When I first began at ECHS, I was drawn to the portion of the collection housing World War I objects. Among the boxes of various weapons and equipment, a member of the ECHS staff located a large quantity of uniforms that had been donated to ECHS by the Erie Chapter of the ARC. These uniforms had yet to be classified and since the ARC tied into the work that I was already doing with the World War I collection, I began working towards classifying the uniforms as well. Through my research, I was able to determine that one of the founders of Erie Chapter of the ARC was Bishop Rogers Israel, the first Episcopal Bishop of Erie. Bishop Israel’s impressive academic record (he earned a doctorate in Divinity from Dickinson College in 1900) was matched only by his dedication to the church. Israel was deeply devoted to his wife, Sara Francis Graham, and was devastated by her untimely death. Following her death, a physician friend of his suggested that Israel should consider spending some time away. Following this suggestion, Israel took the extraordinary step of enlisting in the United States Army to serve in World War I—at the age of 63. He was commissioned as Chaplain of the American Red Cross Base Hospital 20, which was composed of volunteer doctors from the University of Pennsylvania and nurses from the ARC. In recognition of Israel’s exceptional service, President Woodrow Wilson sent the Secretary of the Army to Baltimore to present him with eight medals upon his arrival back to the States. The more that I learned about the fascinating life of Israel, the more that I realized that merely classifying objects does not allow us to fully appreciate the context of the object with respect to its role in history. As a volunteer with ECHS, I wanted to provide as much information as possible not only about the objects themselves but about the people and stories behind those objects.

When I was asked to help design an exhibit about the American Red Cross we used items from the ECHS’s ARC collection as well as some loaned to us by the Director of the Erie Chapter of the American Red Cross, Pam Masi. Through the assistance of numerous ECHS staff and volunteers, we created an exhibit that focused on the ARC’s role in American Society with a particular emphasis on individuals, such as Israel, who had played such an important role in the organization.

As a recent transplant to Erie County, I am impressed with the history of the city and with the people who have made this remarkable history possible. Through working with the collections at ECHS, I now have a more refined sense of the importance of past events on the present.

Moving forward, I look forward to continuing my volunteer work with ECHS and will continue to highlight the contributions of exceptional people from Erie’s past. The ECHS plays a significant role in keeping the memory of those individuals alive and serves as a source of inspiration to future generations.