What’s in a name you ask. Like many houses along Erie’s Millionaire’s Row, West 6th Street, The Watson-Curtze Mansion has two names. So, who were the Watsons and the Curtzes?

In 1891, Erie roofing paper magnate Harrison F. Watson, his wife Carrie and their daughter Winifred moved into their new mansion at 365 W.6th St. The lot had been purchased from the Morrison family that owned the house just to the east. The house cost the Watsons $50,000 to build, roughly $10 million today. The Watsons had lived on East 16th St previously, across the street from his factory. Their oldest daughter Gertrude died there at age 8 in 1887 of scarlet fever. 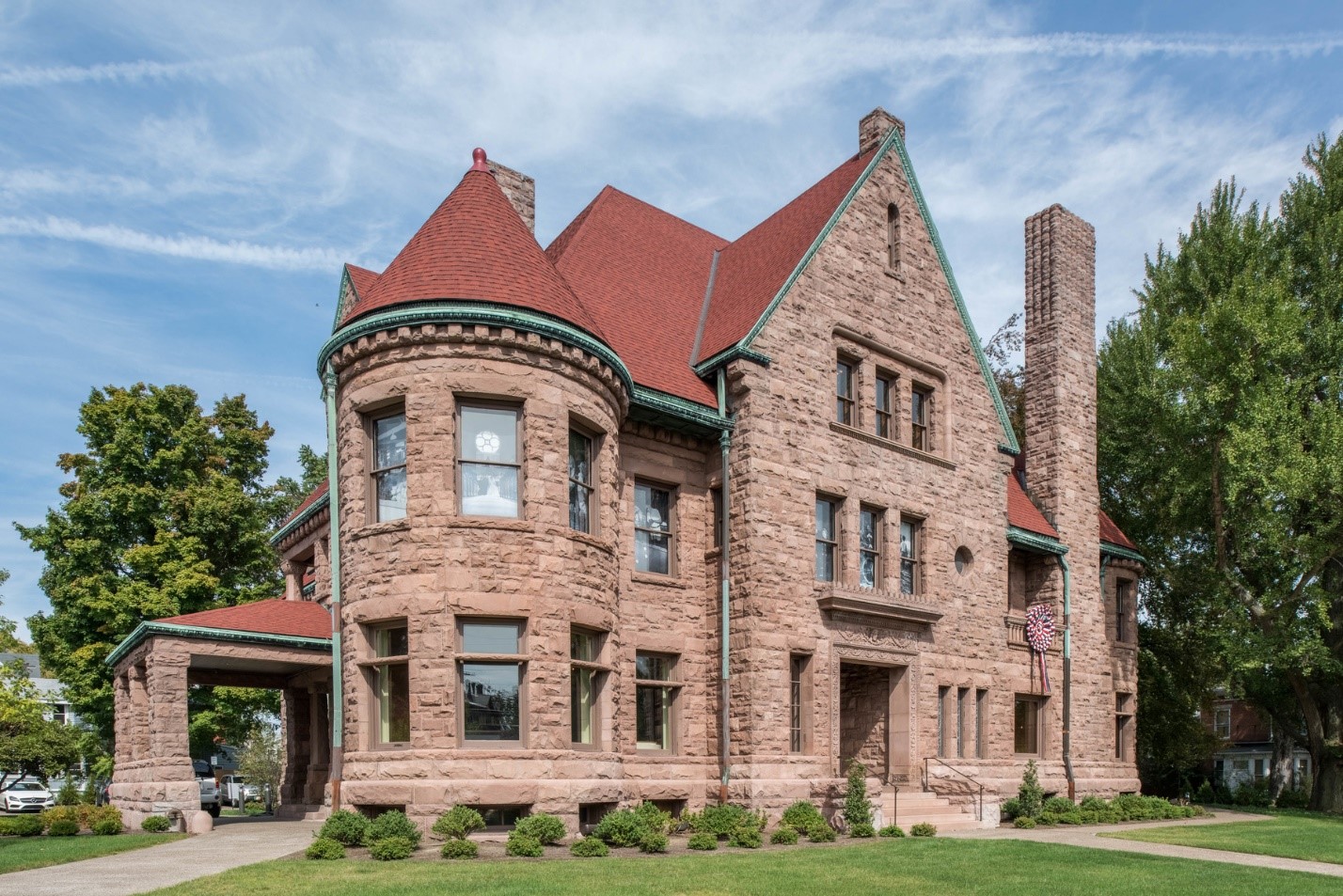 The mansion was designed by architects Green and Wicks of Buffalo, NY, and in the Richardsonian Romanesque style. The exterior is made of Medina sandstone from Western New York. The interior is grand, and each room in unique. Visitors today marvel at the woodwork, mosaics and marble fireplaces.  One can imagine what the home looked like to guests at the family’s open house in January, 1892. Almost 600 invitations were sent out, and the catering was done by Teall & Sons of Rochester, NY, and included lobster, shrimp, salmon, partridge and a vide variety of sweets and salads as well as tutti fruiti ice cream. The total bill, which included the linens, dinnerware and lodging for the caterers, came to a whopping $532.48 or about $106, 496 in today’s money. 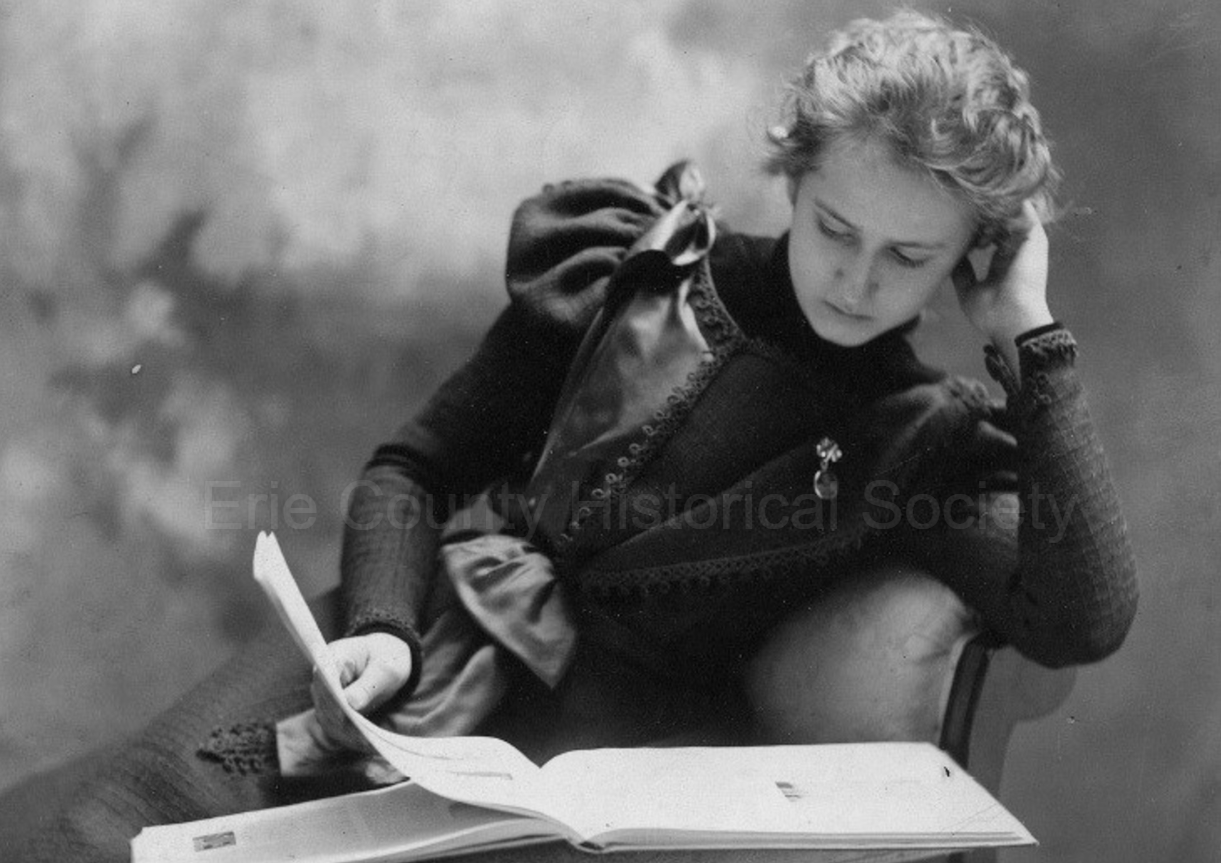 Living in the mansion was Mr. and Mrs. Watson and their daughter Winifred. A servant’s quarters were located on the home’s second floor. City Directories and census records show that usually two to three servants lived in the house and usually a coachman lived in an apartment in the carriage house. 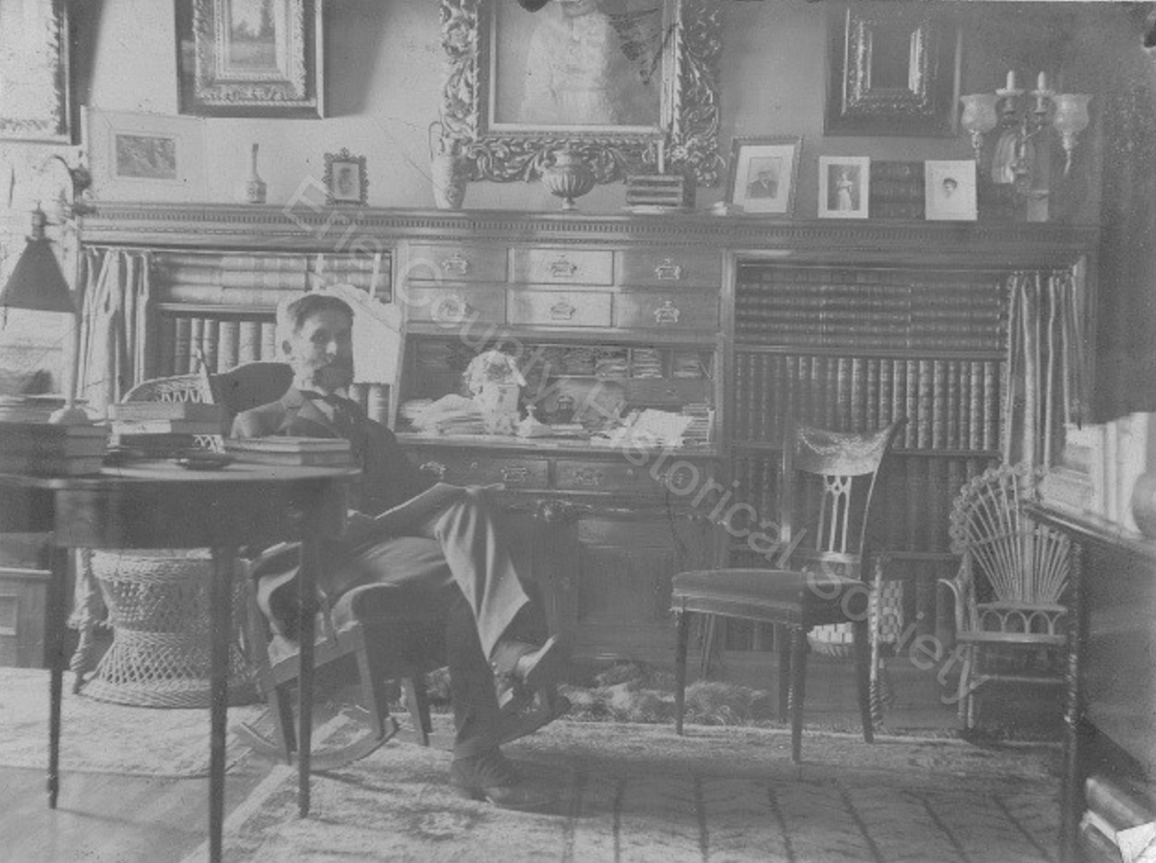 In 1904, Harrison Watson died in the mansion. He had been ill for his last 5 years. The mansion’s elevator allowed him to avoid the stairs. In 1910, Winifred married Ely Griswold of the cast iron Griswold company that made cast iron cookware and other items in Erie for nearly 100 years. The couple lived in various homes but spent a lot of time at the Watson’s summer home on a bluff overlooking Lake Erie in Millcreek Township. Winifred and Ely had four children but only one boy, Tracy, lived past four years of age. In 1923, when Carrie Watson died, Winifred sold the mansion to Frederick Felix Curtze and his family. F.F. Curtze was treasurer of the Erie Dime Savings Bank, president of the Erie Trust Company, Heisler Locomotive Works, Union Iron Works and the Keystone Fish Company. Living in the home were his wife Caroline and their two children Louise and Frederick. In 1941, upon the death of Mr. Curtze, the family offered the mansion to the Erie School District to be used as a museum. In one form or another, the grand lady of Millionaire’s Row has been a museum ever since, now administered by the Erie County Historical Society, Hagen History Center. 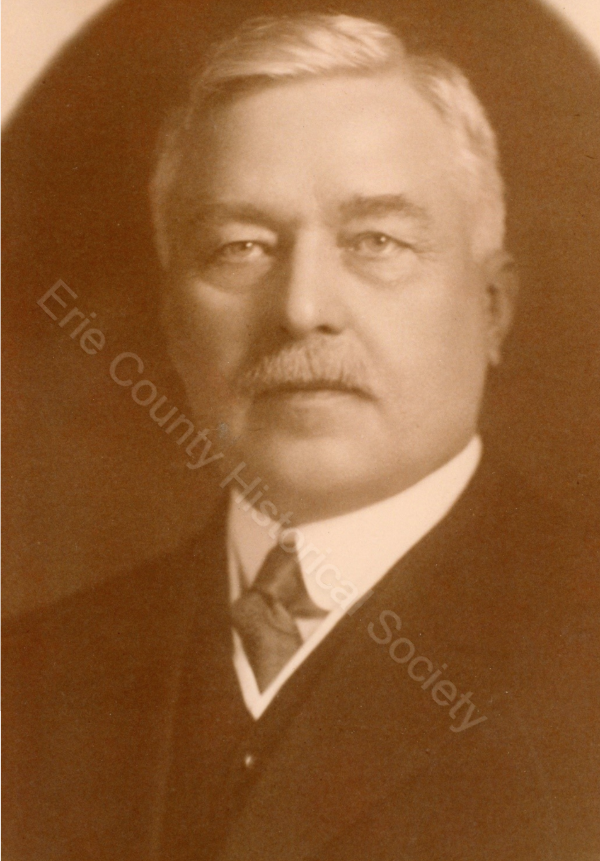 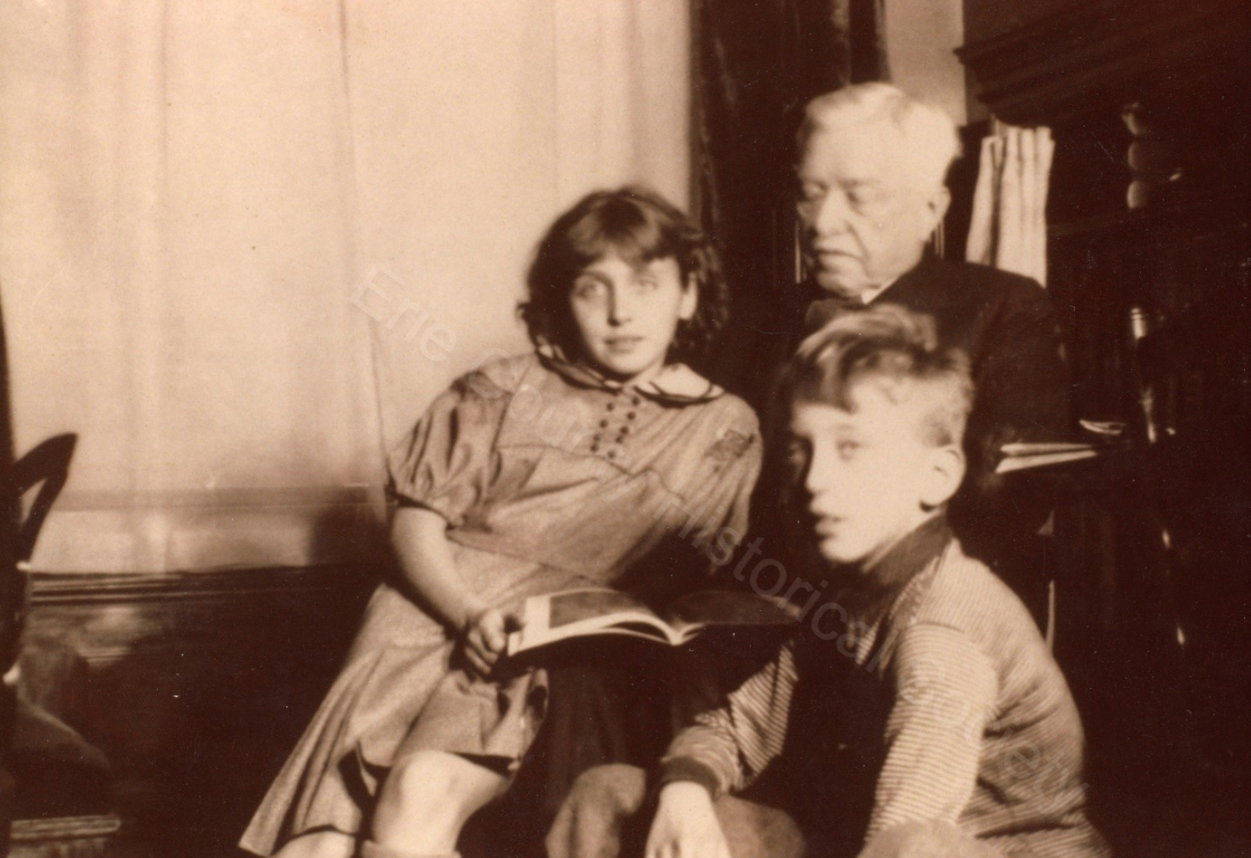