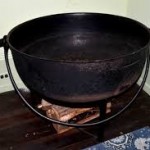 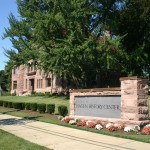 How Fundraising at HHC Has Adapted During the Pandemic

2020 has certainly been a unique year.  From a fundraising perspective, it was anything but business as usual.   This year has presented many challenges for ECHS to support its $1Million operation budget. 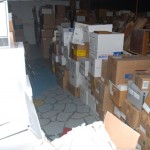 It took three years of hard work to reach the goal of our first auction and it was a huge success!  Held October 15th at Ploss Auctions in Corry, it took a quick 4 hours to sell the approximately 600 large objects that the Erie County Historical Society decided to remove from our collection. 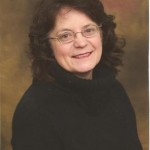 Join paranormal author Stephanie Wincik for a presentation of local legends and terrifying ghost stories, all set against the backdrop of the region’s rich history. For those with an interest in the supernatural side of Erie and Erie County, Wincik combines mysterious tales of the paranormal with accounts of true historical events from Erie County’s past. 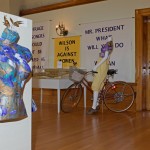 Starting on October 30th,  the third floor Ballroom of the Watson-Curtze Mansion will host  "Every Woman," a Mannequin Art Exhibit from Artlore Studio. 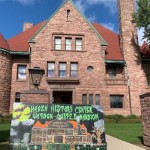 We are absolutely blown away at how awesome our volunteer, Brandon Stanopiewicz, from Bug and Monkey Creations, made our billboard for this years Eerie Express train ride at ZooBoo for the Erie Zoo! 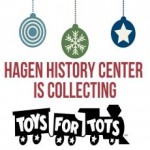 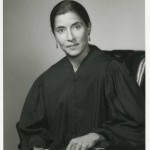 This blog, written by curatorial assistant Amanda Rockwood, doesn’t relate to Erie, yet is still an important topic to cover. Today we remember Ruth Bader Ginsburg and all she did for the American people, especially women. 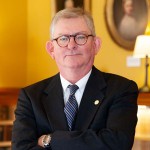 Speaker Series - Recruitment of Black Soldiers in U.S. Military in Northwest Pennsylvania During the Civil War

A brief history of raising Union black regiments during the Civil War will be provided. Focus will be on the several USCT (United States Colored Troop) regiments that were partially recruited in Northwestern Pennsylvania. Muster rolls, service records, pension records, medical records, etc. were used to perform groundbreaking original research.  Individual black soldiers were identified and described who enlisted or were drafted in the city of Erie, Waterford, or Meadville. U.S. Navy service by local black men will be addressed. Postwar USCT residents of the Pennsylvania Soldiers' and Sailors' Home in Erie will also be covered. Interesting stories of individuals will enrich the research discussed with the audience. 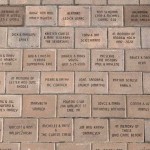 Purchase a brick and help support Hagen History Center! Your 6 x 9 brick will be engraved with your own personalized message and installed in the Hagen History Center Carriage House patio where it will become part of the museum grounds forever! 1-3 lines (up to 15 characters per line) of engraving for $100.